Camelot - The Court is a game of beastly back-stabbing and subtle scheming set in the court of King Arthur.

Master the strategies of the royal court: Challenge, scandalise, demote and banish your opponents knights while promoting your own through the ranks to the heady heights of Senator, closest to King Arthur and Queen Guinevere.

Tile based knights in the court of Camelot, are manoeuvred by players using action cards to move and manipulate your Knights, Opponents and the court.

Camelot - The Court having only three rules, a playing time of 30-90 minutes with bright, humorous graphics  is the second title in "The Camelot Chronicles", a series of easy-to-play games with a target of three rules, maximum playing time of approximately one hour, and universal playability and appeal. 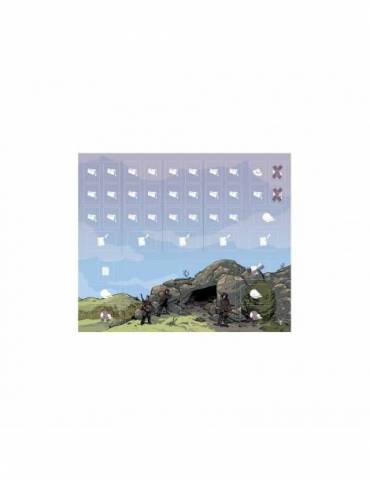 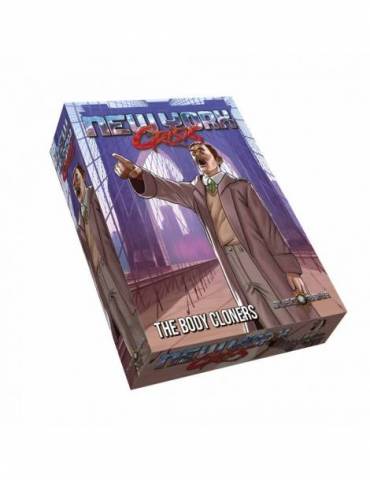 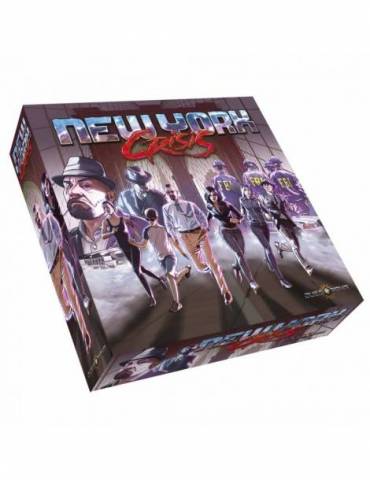 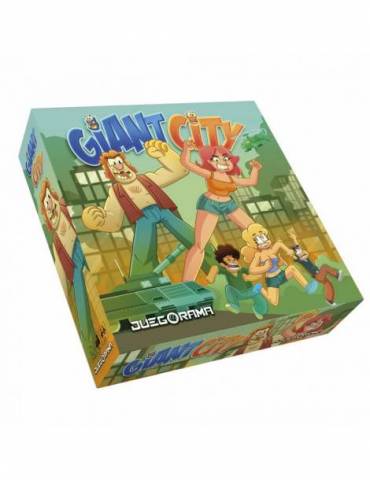 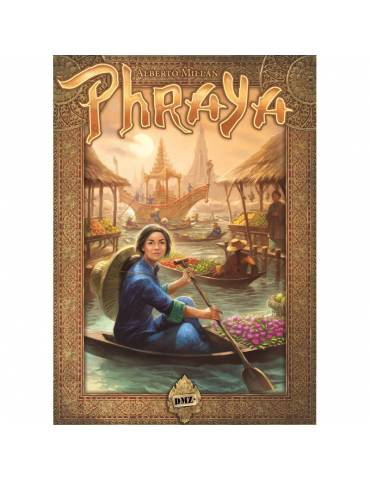 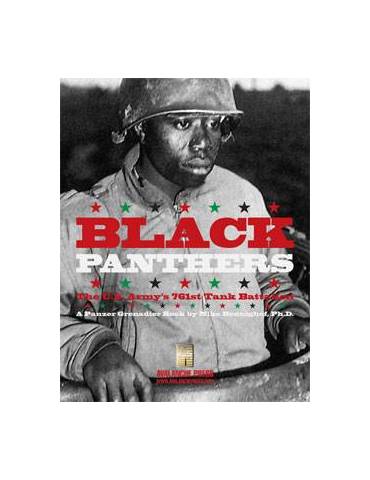 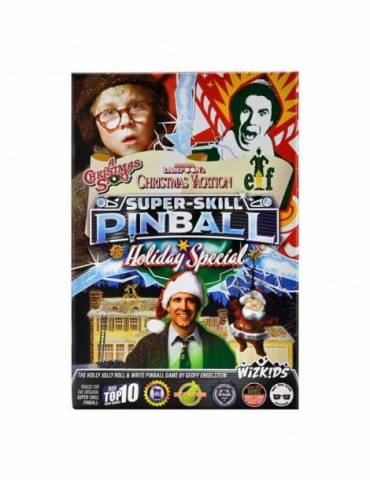 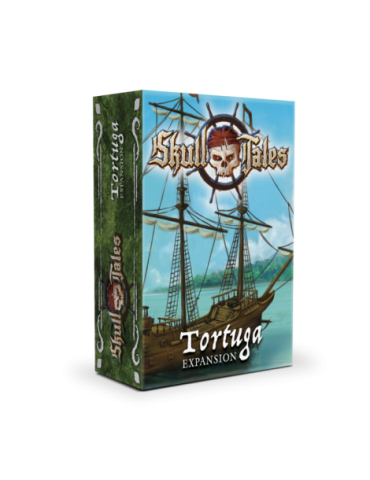 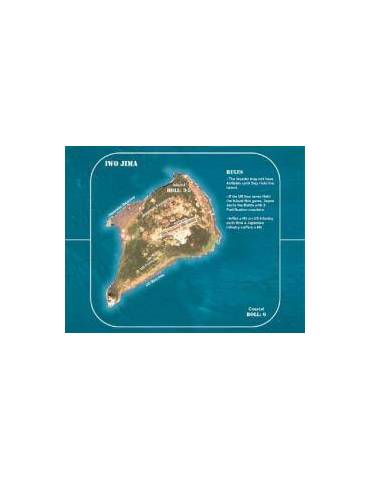 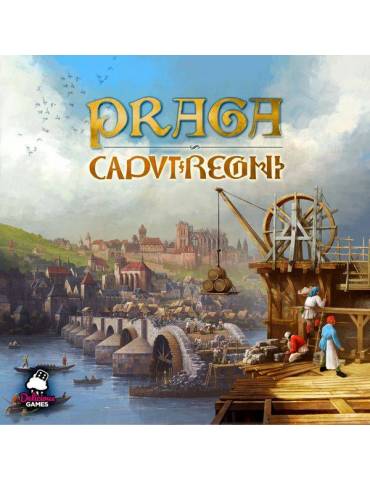 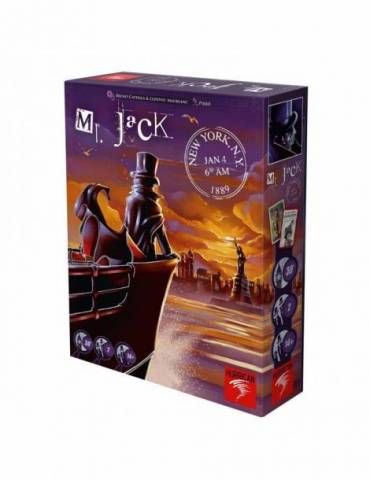 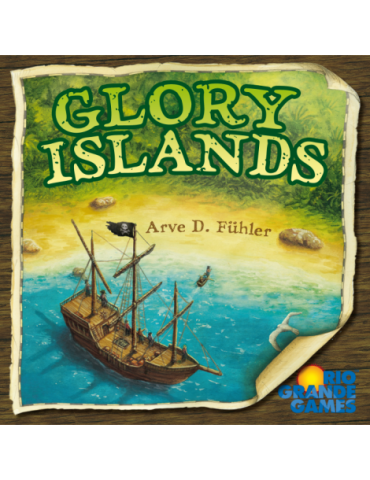 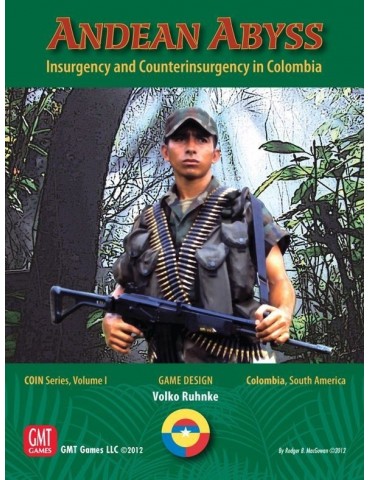 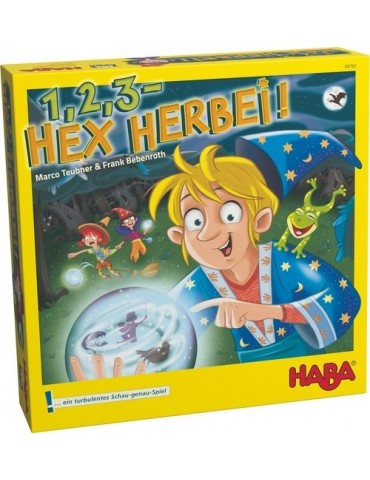 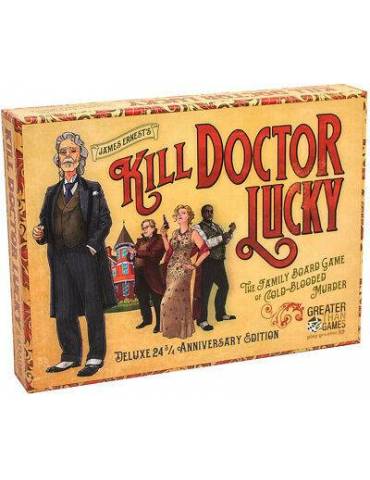 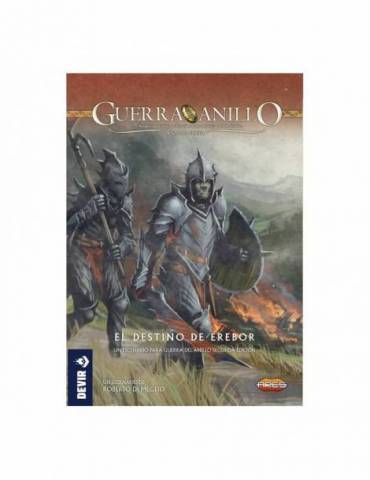 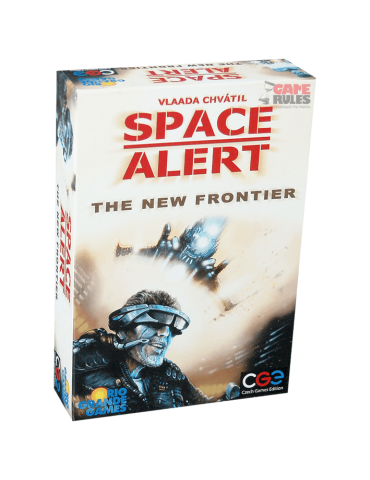 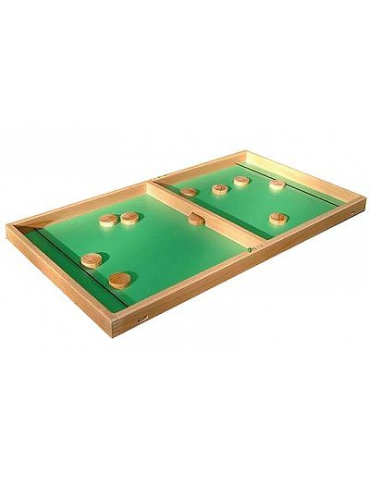 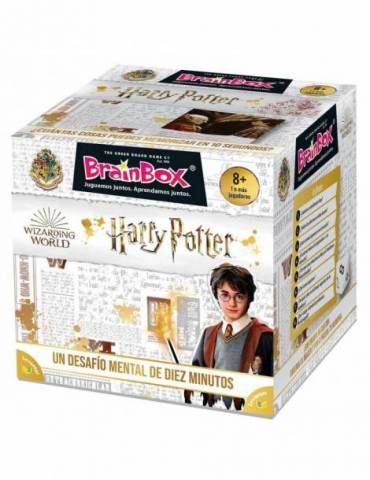 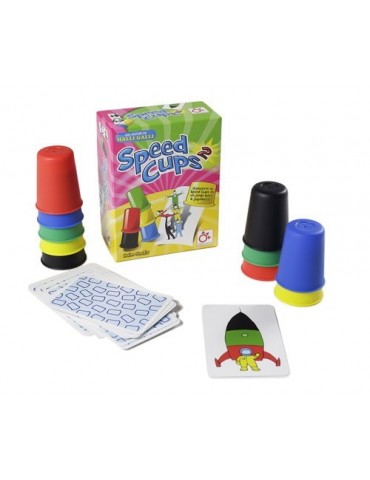