All players are ready for the big voodoo competition. Here we go: To your cauldron! Get set! Go! Who will be the first to use up all of his ingredients, and thus become the new voodoo master?

In Voodoo Mania, each player starts with a hand of three cards and a reserve ingredient pile of 18-45 cards, depending on the number of players. One card starts in the center of the table. Each card is double-sided, and each side features four of five symbols on it (mask, amulet, voodoo doll, magic potion and top hat) in four of five colors.

All players play at the same time, trying to play their cards in hand. To play a card, the card must depict the symbol missing from the top card of the discard pile in the missing color or it must also be missing the same symbol in the same color. In the latter case, the player laying down the card says "Voodoo!" and all other players must draw a card from the bottom of the discard pile and place it on the bottom of their personal ingredient pile. Then all players start playing again.

At any time, a player can place a card from his hand on the bottom of his ingredient pile, then draw the top card of this pile. Whenever a player plays a card, he draws a replacement card to keep three cards in hand.

When a player runs out of cards, the round ends and everyone scores one point for each card still in hand or in the pile. After three rounds, the player with the fewest points wins. 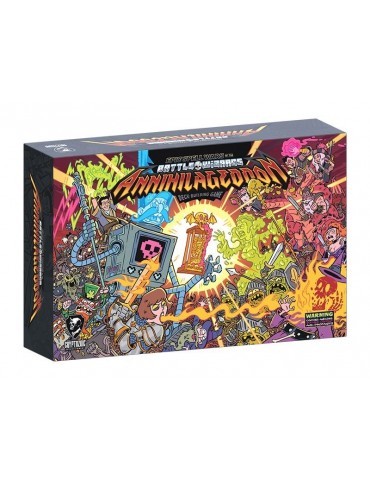 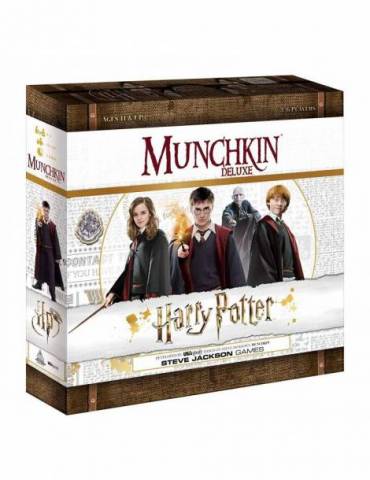 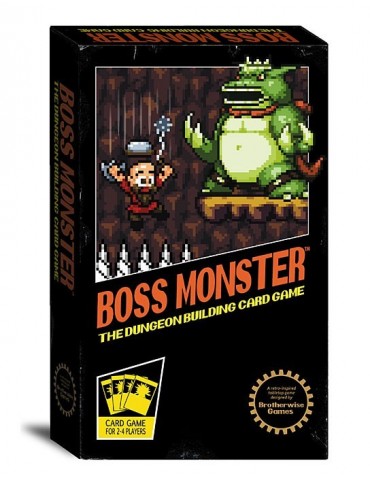 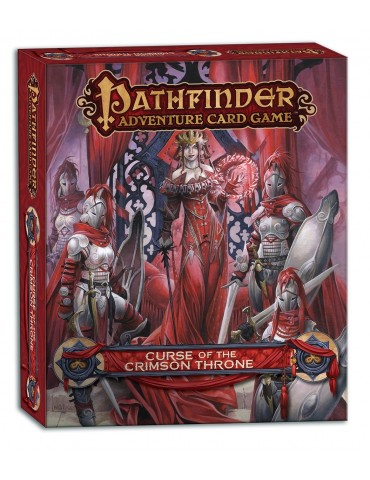 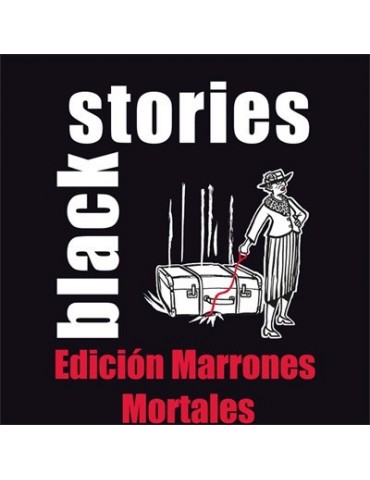 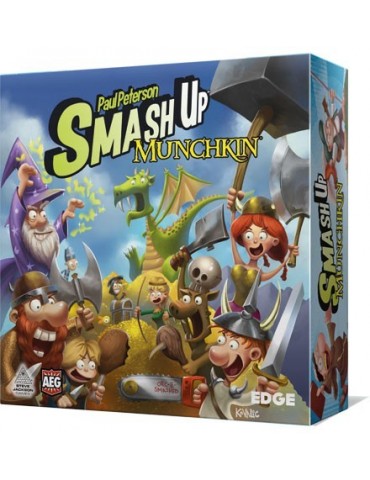 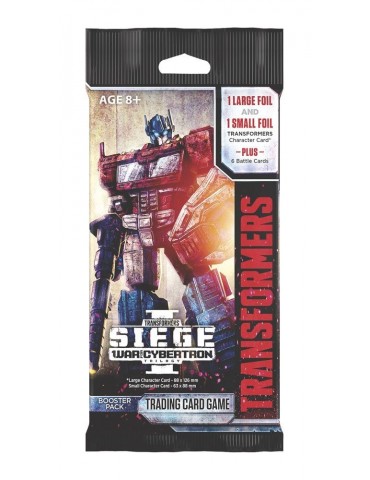 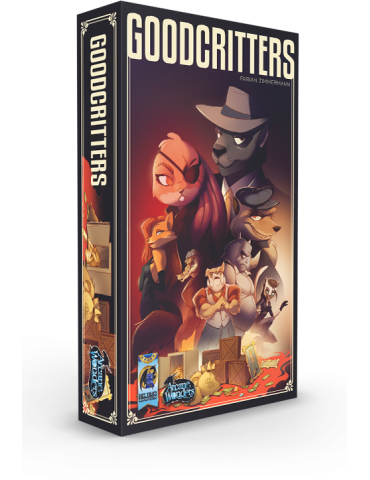 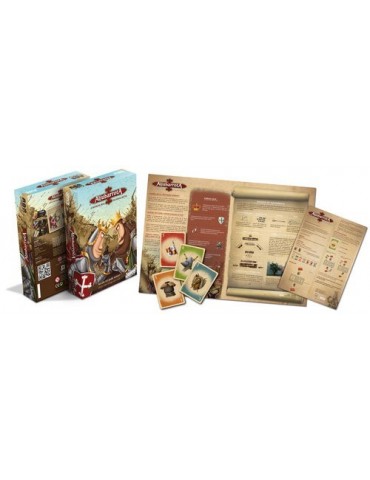