Batman Fluxx, as with all Fluxx card games, starts with one basic rule: Draw one card, Play one card. You start with a hand of three cards, so add the card you drew to your hand, and then choose one card to play, following the directions written on your chosen card.

As cards are drawn and played from the deck, the rules of the game change from how many cards are drawn, played or even how many cards you can hold at the end of your turn. No one can win until a Goal card sets the conditions for winning, which is typically collecting certain Keeper cards in front of you. Goals can keep changing, though, so you never know for sure how to win.

In Batman Fluxx, crime is running amok and no one can win with Villains on the table, so put on your utility belts and leap into the fray to help Batman and his friends clean things up! 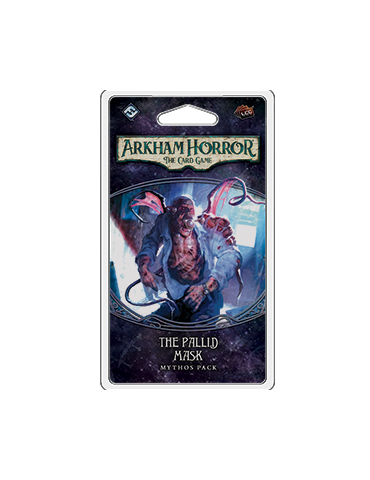 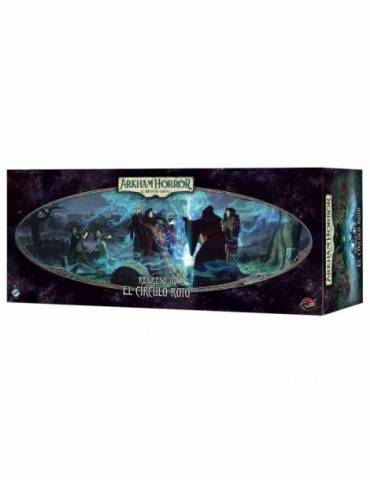 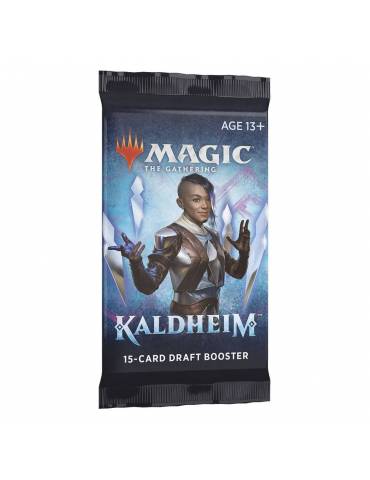 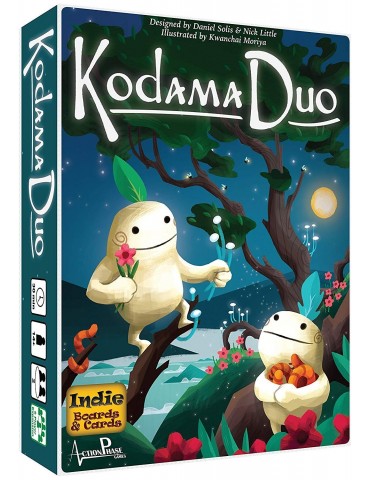 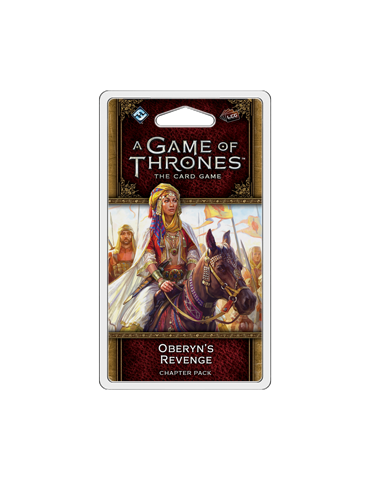 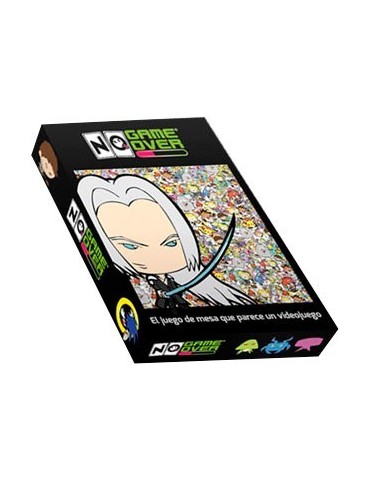 No Game Over (Nueva Edición) 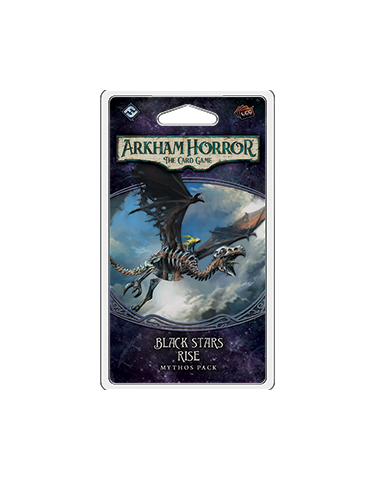 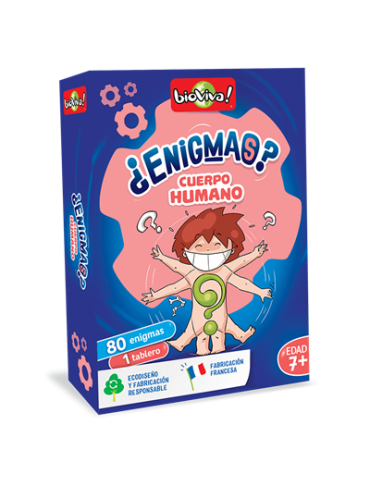 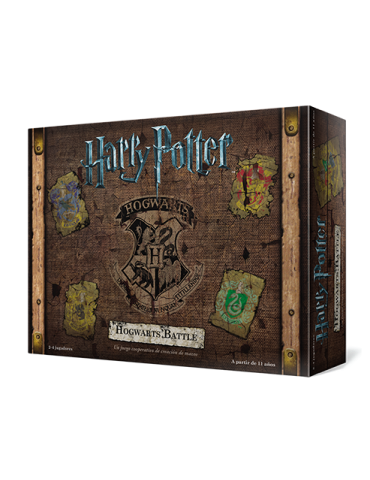 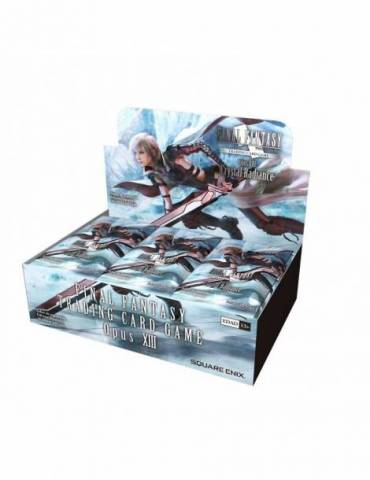 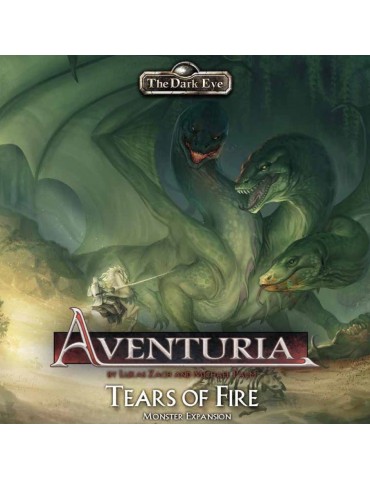 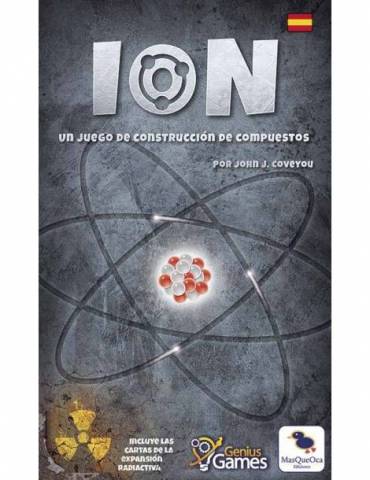 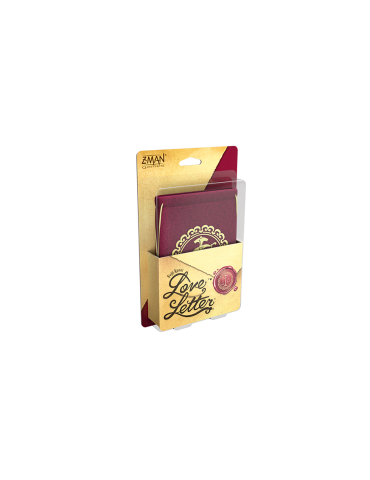