In Thunder & Lightning, players take on the role of Thor or Loki and fight their way through an army in an epic mythological showdown. Because Loki has already stolen Odin's Crown, the Allfather has entrusted his son Thor with his prized ring of power, Draupnir, to help him defeat the vile trickster. But who really has what it takes to gain control over both relics and therefore claim the throne of Asgard?

Thunder & Lightning, a reimplementation of Hera and Zeus, features the same gameplay as the earlier design, but with larger decks of cards with a different distribution of powers.

In the game, each player starts with nine cards in hand, then places three cards face down in their first row, with these rows butting against one another and each player having space for four rows in their playing area. If a player loses a card in a row, then any cards in the same column behind this card slide forward to fill the empty slot. On a turn, a player has as many action points as the number of columns they have in the playing area. They can use these action points to draw cards, play cards to the battlefield, play a mythological card for its power, or challenge an opponent's card.

To challenge, the player chooses a card in their first row that abuts an opponent's card, then reveals both of them. Most cards have a strength value (0-7), and the card with the lower strength value is discarded, with the opponent's other cards in the same column then sliding forward.

If a player cannot use all of their actions or has no actions (due to having no cards on the battlefield) or loses control of Odin's Crown/Ring, then they lose the game. 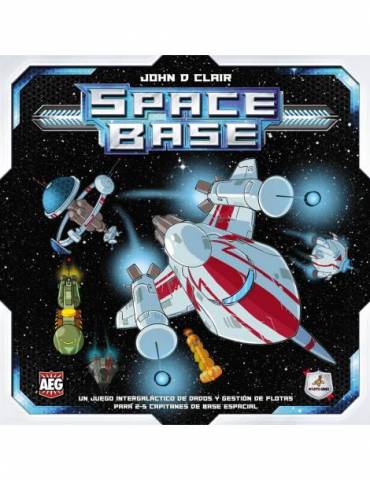