Summon the NeverWere. The lure of untold mystic power consumes you. Delving ever deeper into your fascination with Plutonian shores, you have summoned into service the eerie and powerful specters of Poe's gothic horror characters. Armed with the powers of the "NeverWere", you intend to reign supreme, forevermore.

Specters of Nevermore, an expansion for the casual card-drafting game Nevermore, introduces twelve unique player characters based on the literary characters in Poe's works: Dr. Tarr and Prof. Fether, The Imp of the Perverse, Dupin, Lenore and more. Each offers cool abilities for players, one for their human form and a second for their raven form, should they be turned into such. Characters are chosen in a draft, allowing players to select a character best suited to their play style.

In addition, the set includes premium resolution tokens  full-color clay poker chips  to replace the chipboard versions that came in the base game. 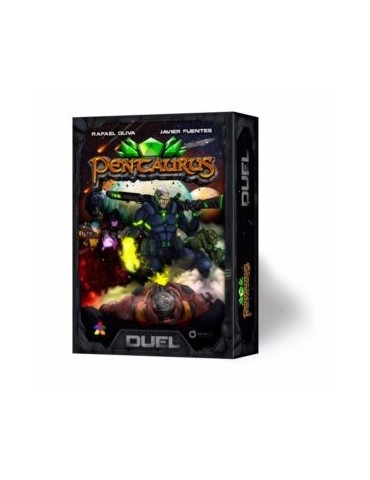 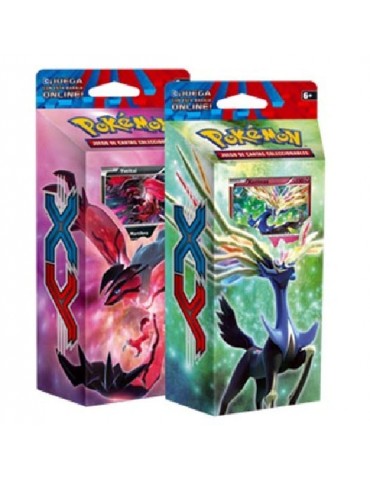