Lead a team of history's greatest minds to glory in Legendary Inventors, a game in which 2-5 players each captain a group of four inventors working to bring their knowledge to life by creating useful objects to improve the world. Compete against rival teams to patent inventions and work to improve the knowledge of your inventors. The inventing team who has patented the most inventions or who has the smartest inventors wins.

In more detail, the game takes place over three ages, with each age representing a different period of technological advancement and those inventions becoming more complex in each subsequent age. On a turn, you either send one of your inventors to work on an invention or refresh your inventors to make all of them available again. When you send an inventor to work you apply that character's skills  Albert Einstein has a starting skill of four Physics, for example, while Johannes Gutenberg has a starting skill of two Mechanics  against the needs of the invention, marking off what you've done with colored cubes.

When an invention is complete, the three players who have contributed the most reap the rewards of its completion! Players can choose to acquire and patent the invention by placing the invention card face up in front of them, or they earn reward tokens to upgrade their inventors, gain extra victory points, and even add additional knowledge to an invention.

As soon as all but two inventions in an age are complete, that age ends and a new one begins. After the third age, the team of inventors with the most victory points wins! 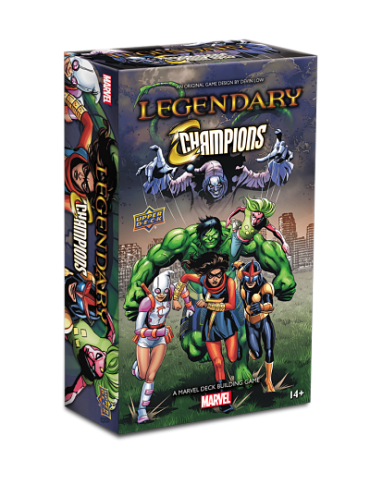 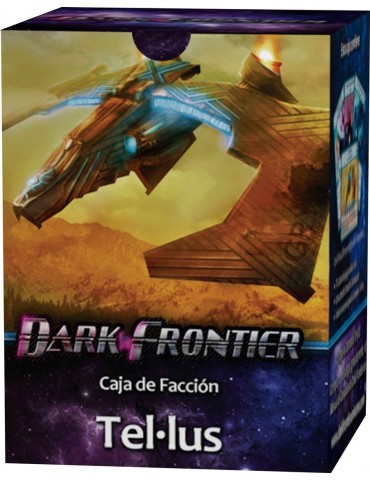 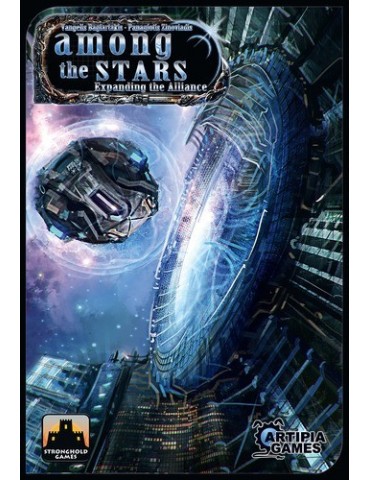 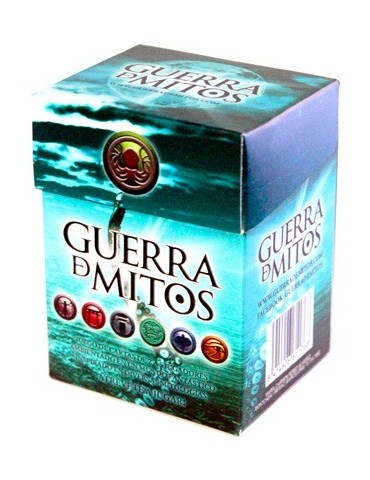 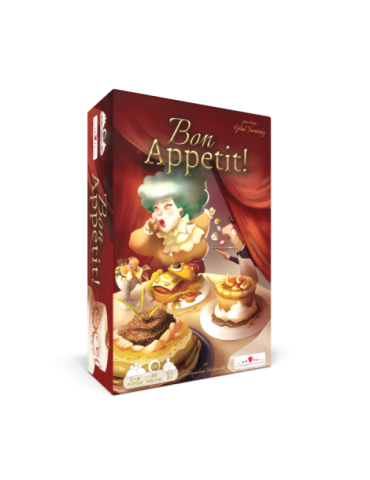 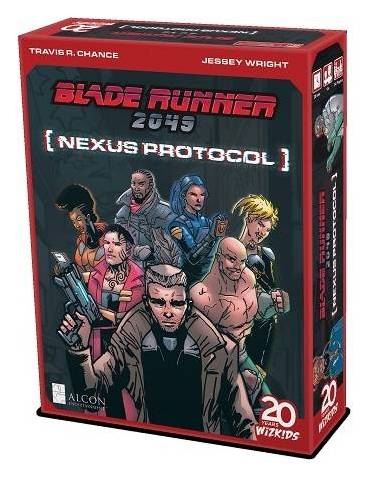 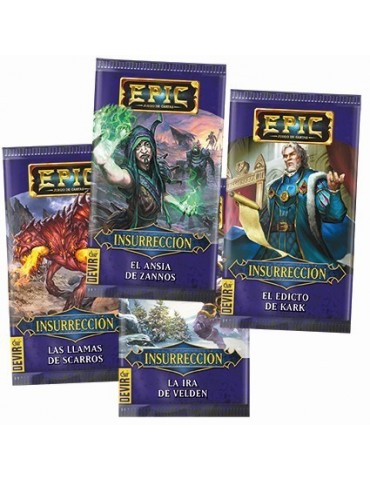 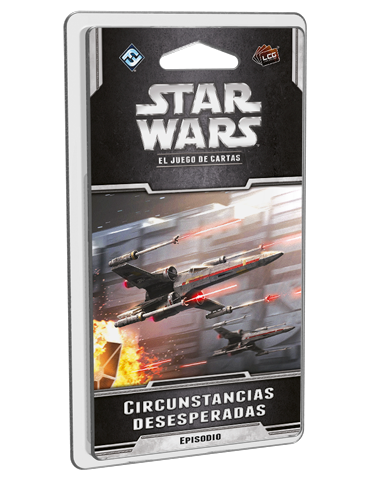 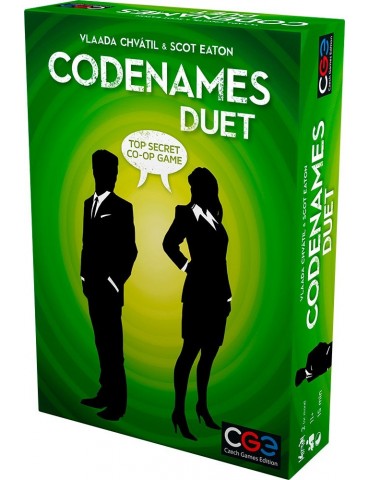 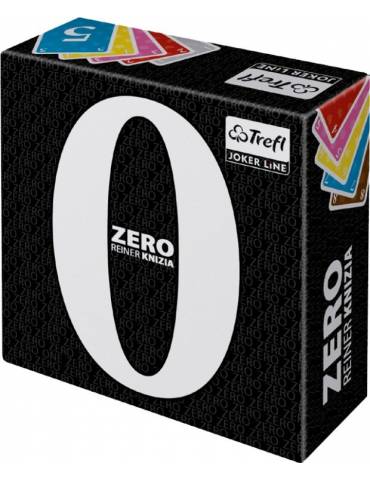 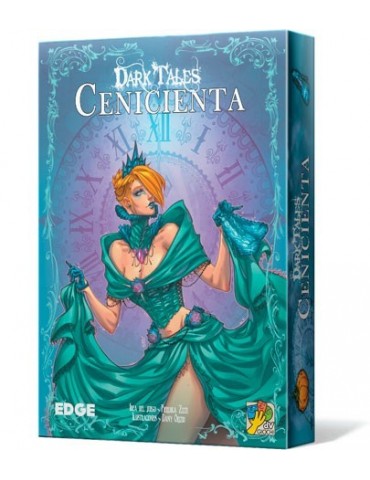 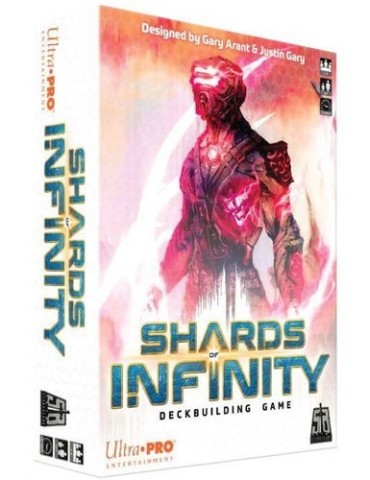 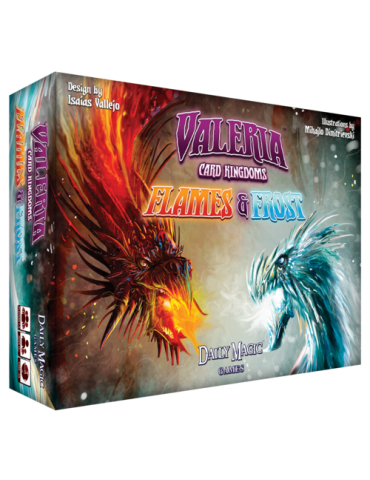 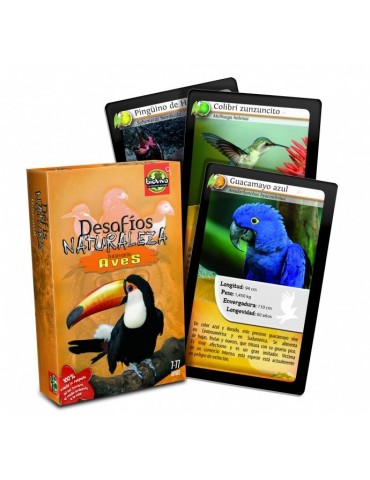