Flip City: Wilderness is a standalone sequel to the hit mircrodeckbuilding game, Flip City. It can be played by itself, or combined with the original for more variety.

The citizens of Flip City want to get away from it all. It's up to you to develop the perfect retreat for your citizens. But be careful, develop too quickly and it will feel too much like home!

In this deck-building game, you have no hand at all; instead, you play cards directly from the top of your deck. Winning the game requires delicate strategies...and some luck as well!!

A turn consists of two phases: card playing and building.

Players play cards directly from the top of their deck and may choose to continue unless they have three "frown-face" icons in play, which ends their turn immediately. When they choose to stop, they move to the building phase.

During the building phase, a player can use the coins gained from their previously played cards to buy a new card or to upgrade a card in their personal discard pile. To upgrade a card, pay the cost and flip it over; upgraded cards remain in the discard pile.

Since all cards in this game are double-sided, be careful not to flip them over accidentally when placing cards into your discard pile or when shuffling your deck. It works best when you hold your deck in your hand while playing.

Whenever a player gains eight or more VP during a single card playing phase, the player wins immediately! 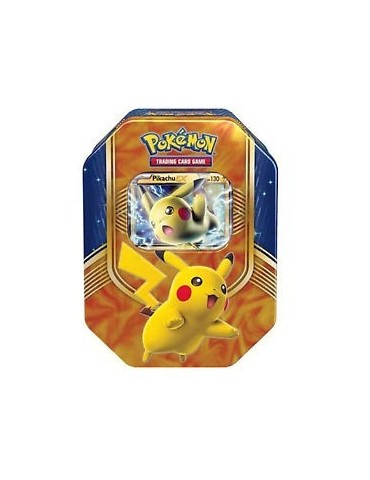 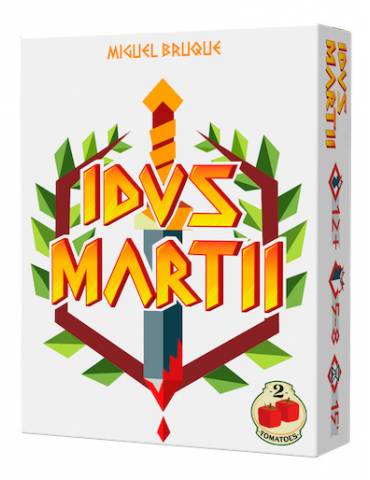 Sentinels of the Multiverse: Ambuscade...