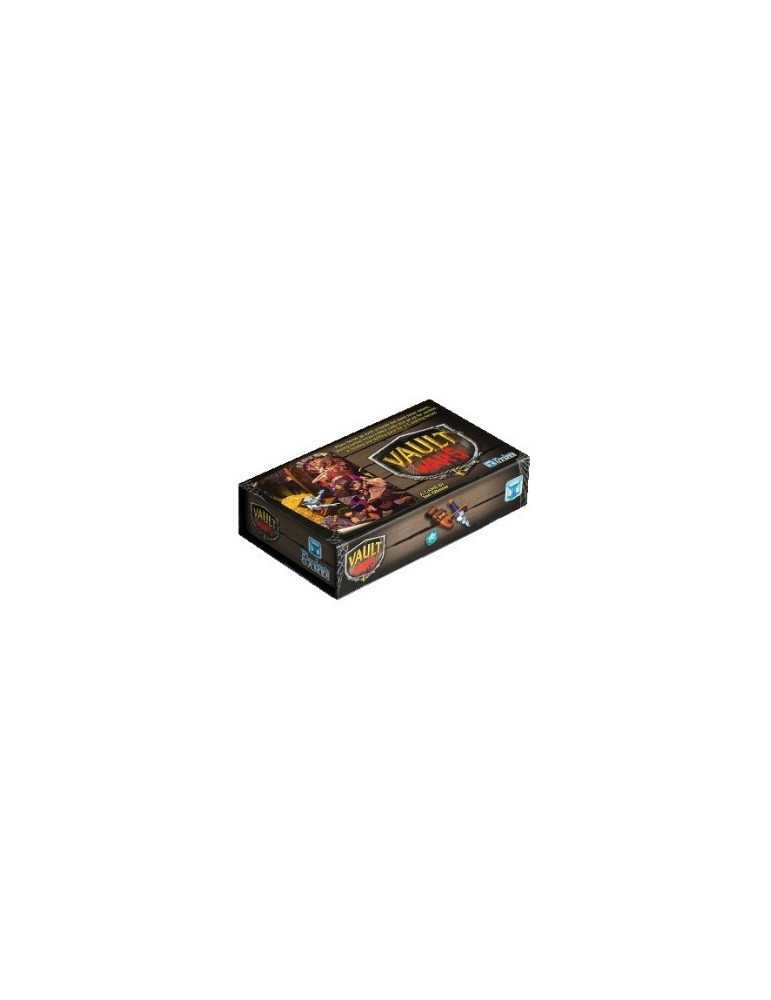 Many heroes go forth to battle, but some never return; leaving behind their prized possessions. You'll be part of the bidding war for the vaults they left behind to gain valuable items -- each providing Gold, Victory Points or new abilities. Outbid your opponents, equip artifacts to gain new abilities and find the gear your up-and-coming heroes are looking for to be victorious in Vault Wars.

Players will take turns as an Auction Master, leading a cut-throat bidding war to selling off Vaults full of items to the other players.

Each Vault provides a unique experience, introducing new ways for the players to bid.

No player quite knows everything that's in a Vault, and there's lots of junk to fool your opponents into bidding on.

Between auctions, players may sell off their items to gain Gold, or save them for Victory Points -- paying storage fees to keep them around.

Each player has up-and-coming heroes who are looking specific items, giving out bonus victory points (but try to keep that a secret from your opponents).

The player with the most victory points after all the auctions will be the winner!

Vault Wars is a bidding and bluffing game for 3-5 player that plays in less than an hour. 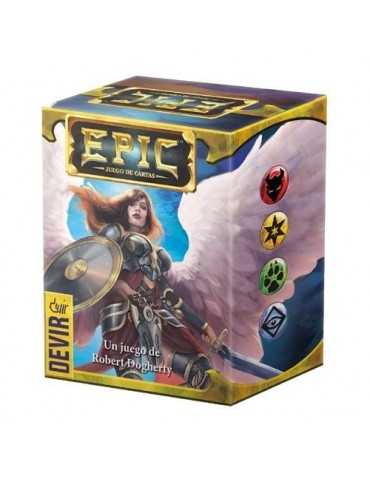 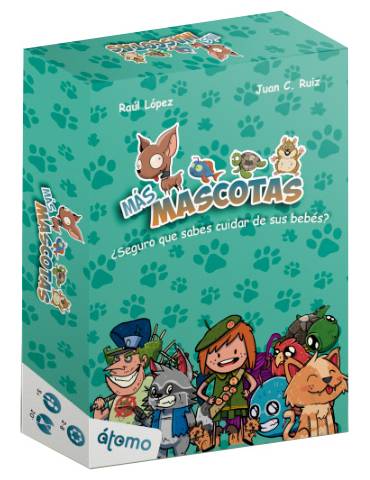 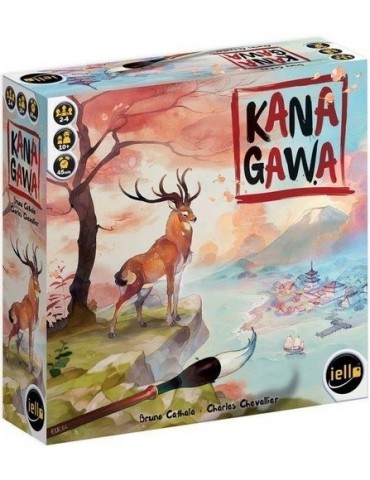 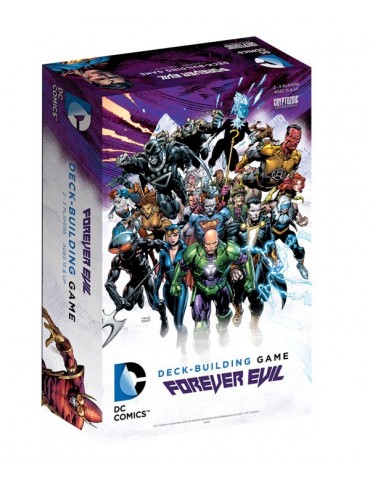 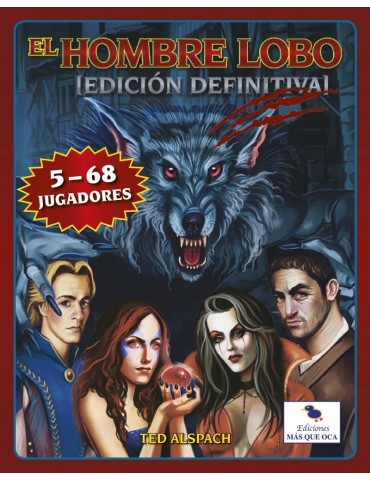 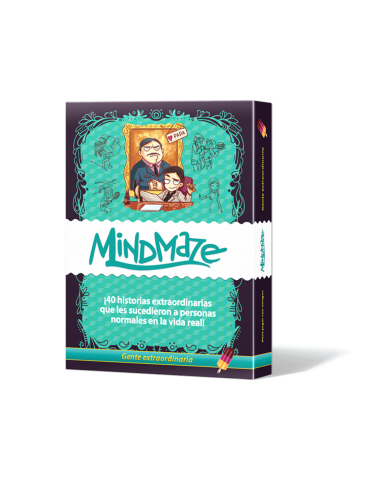 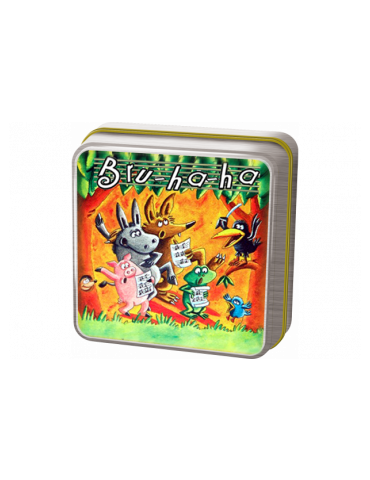 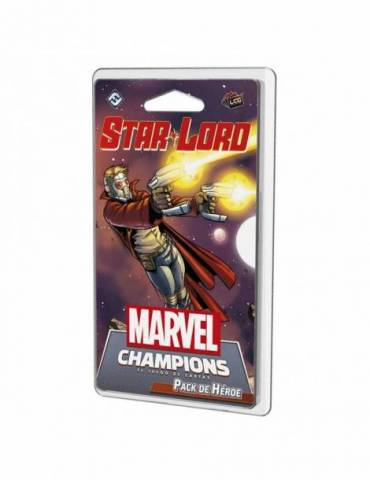 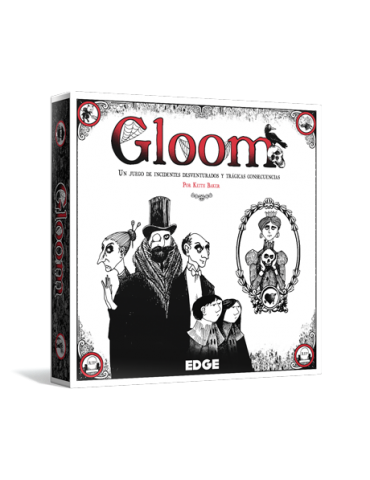 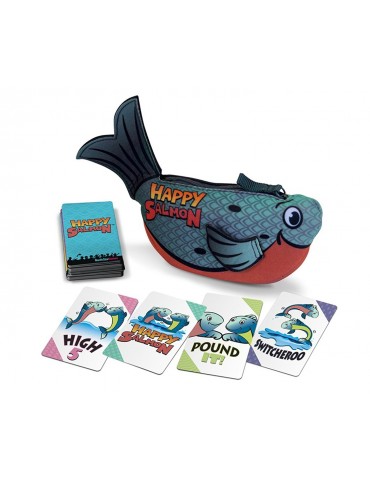 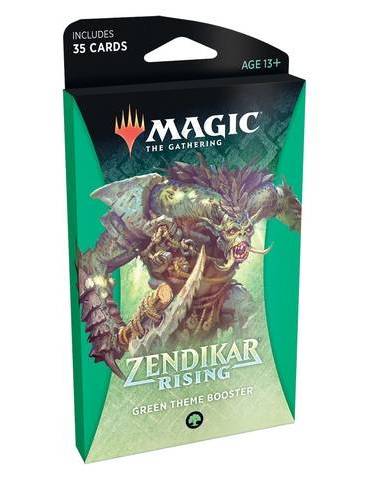 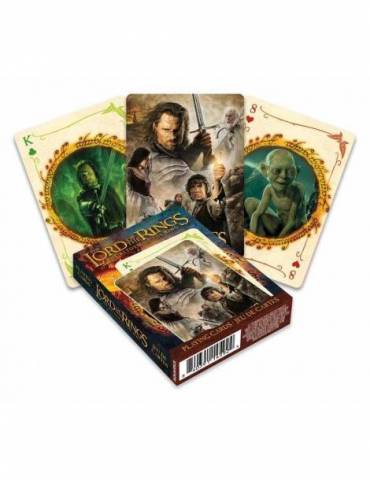 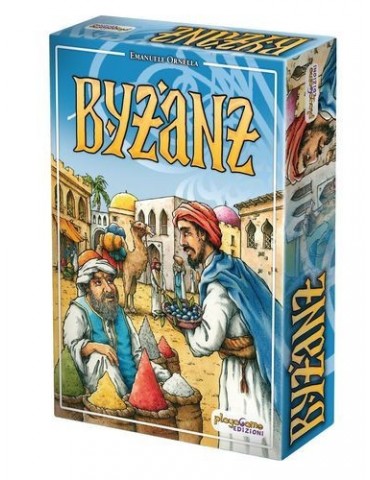