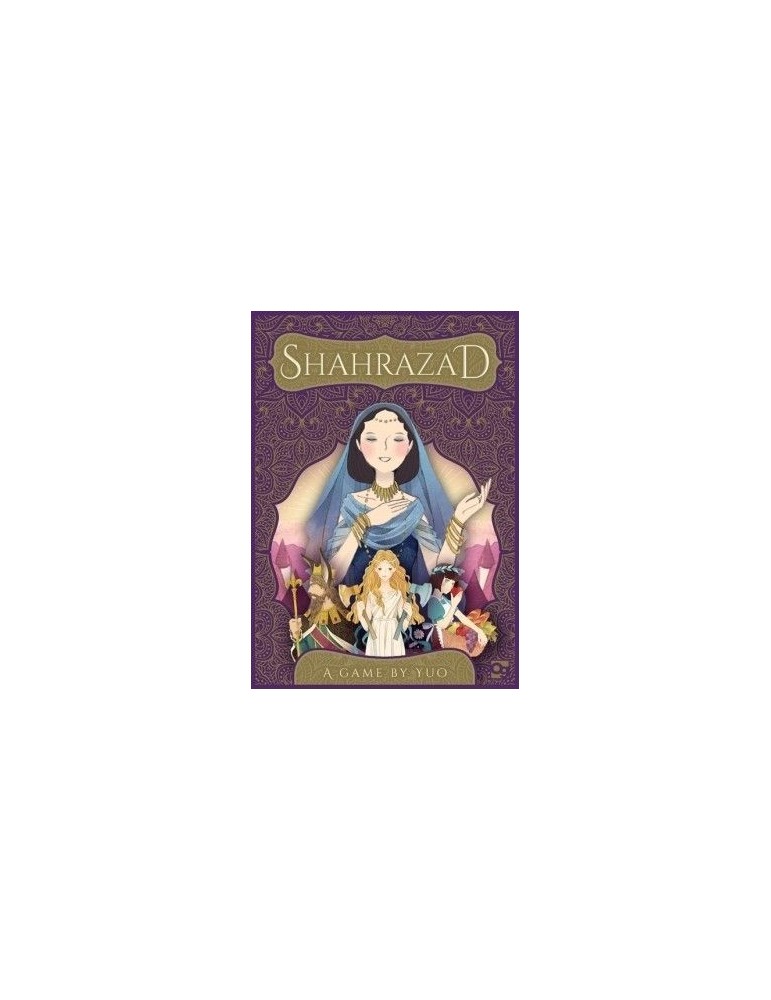 Shahrazad is a game for one player playing solitaire or for two players playing co-operatively. The game is published in a Japanese / English edition.

In the game, the player starts with one hand card, then draws a second. From these two, they play a card to the tableau. Cards are played touching, in columns left or right but shifted halfway up or down. In the one-player game, a column is restricted to 4 cards, in the two player, the limit is 3 cards. Alternately, you may exchange a played card with a hand card. But next turn, after drawing, you must play down two cards so your hand is back down to one before drawing.

Once all the cards are played, cards are turned face-down if any card on its right is of a lower number. Then the player tries to find paths in the tableau from the far left to the far right side. Think of this as telling the story. Any cards that are not part of a valid path are also turned down.

Now you score for colour groups, and deduct points for face-down cards and gaps in the tableau. After keeping a column, shuffle the deck over and play a second round to get your final score and the King's opinion!

For two players, it's the same--with both players working a hand of two cards each. You cannot consult about which card to play, but after choosing, you may confer about placing. The final score this time reflects a test of your friendship.

Publisher's summary: "You shall be rewarded if your tale amuses me."

The eccentric king issued the edict to all over the country. You are a bard who is willing to take up that challenge. You have to make up a tale by mixing stories in the world and enchant the king with the tale.

With 22 beautifully illustrated tarot cards with four background colours, this card game demands you make a succession of tough decisions. You will be excited to see how the storyline barely keeps consistency.

Basically, you play a card from two cards in your hand each turn. When you have played all cards, the first round ends and you score according to the card positions. With some of these cards remaining in play, the game proceeds to the second round in the same way. The total of two rounds is your final score. 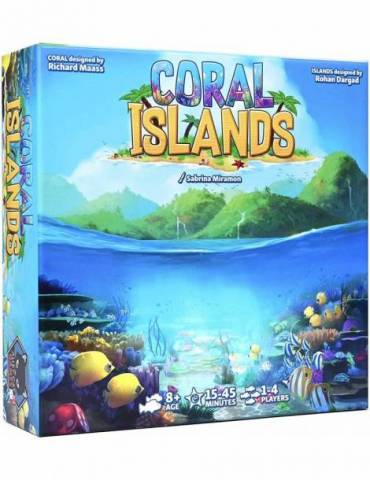 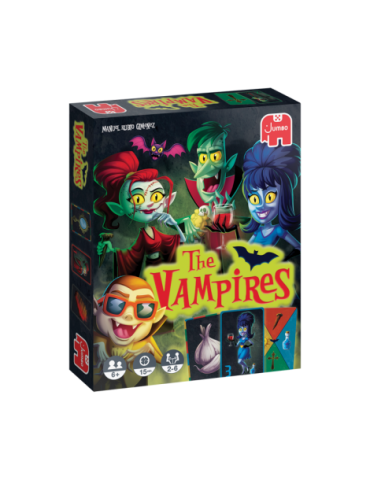 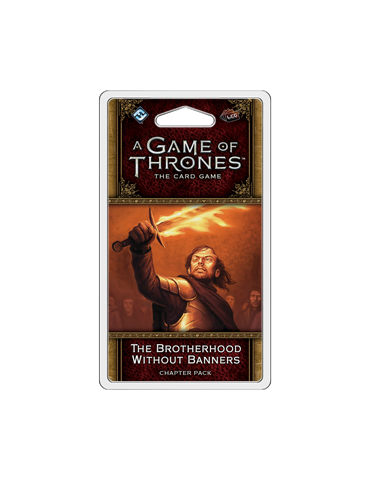 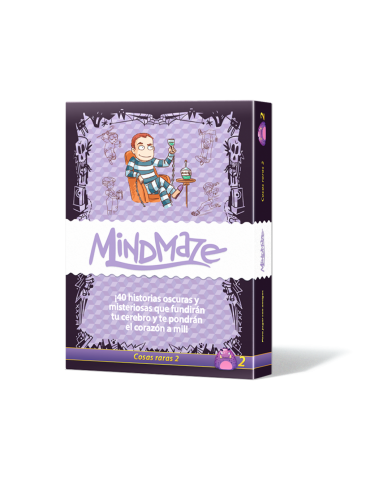 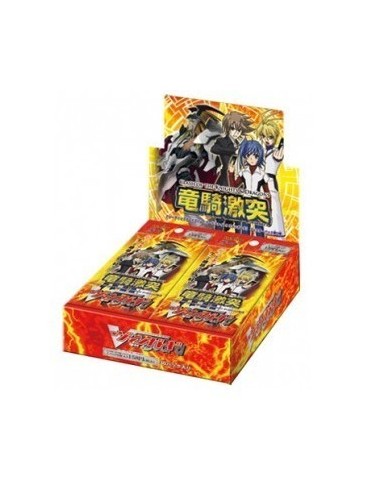 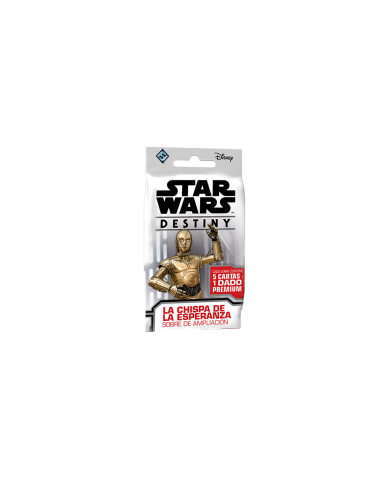 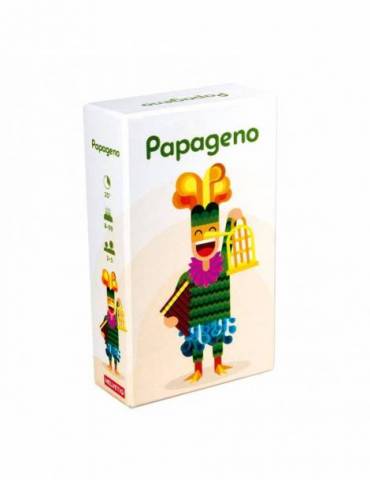 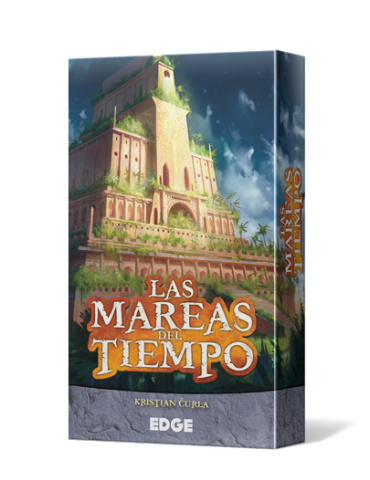 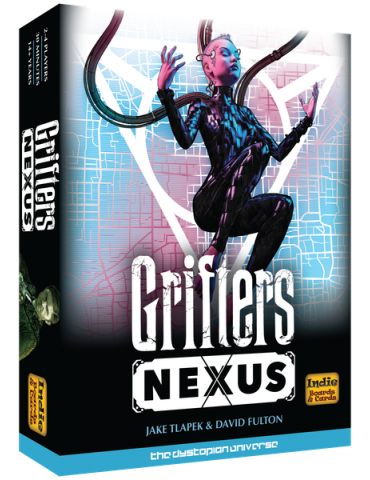 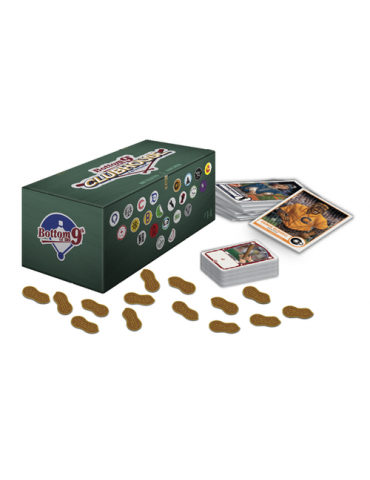 Bottom of the 9th: Clubhouse Expansion 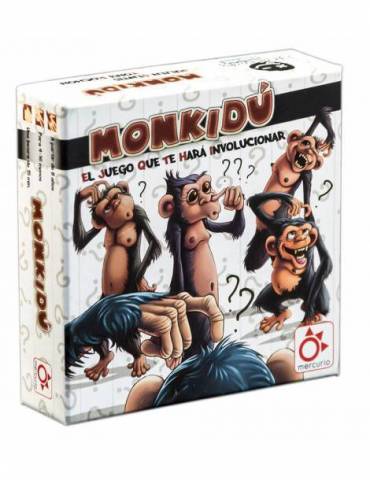 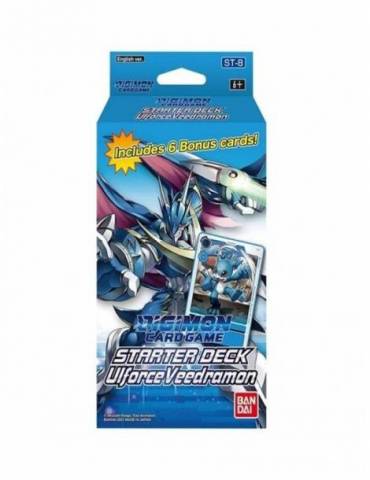 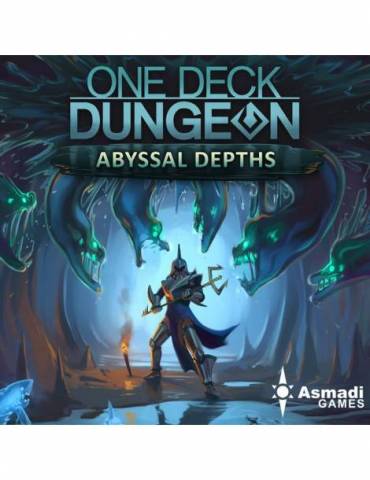 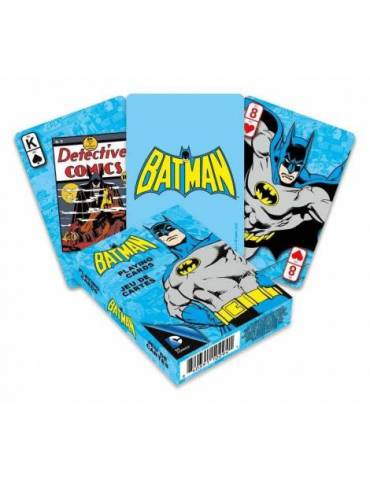 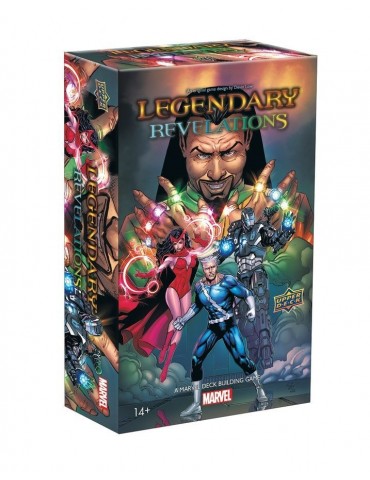