Supervillain. This Galaxy Is Mine!

Supervillain. This Galaxy Is Mine!

The Galaxy is a nice, but dangerous place. Just recently you couldnt make a step without running into those fanatic superheroes. As soon as you launch a tiny secret project, hordes of fighters in party-colored tights come out from nowhere and dismantle it into small screws. How unfair!

Now everything is different. Former guardians of the mankind have quarreled into pieces, squabbled, and perished into thin air. Good riddance! The horizon is clear, so my time has come! The time of a genius, merciless, and, of course, unbelievably vile Supervillain.

Actually, at that point - just a Villain yet. Because there are stupid, spineless, and cowardly other Villains who also seek world domination. Its time to put an end to this. This morning I have finally realized that. This Galaxy shall be mine!

Supervillain. This Galaxy Is Mine! is an intense card strategy of galactic domination inspired by all sci-fi worlds put together and fueled with frenzied humor. Each player becomes a Villain. You have to overcome other Villains and conquer the Galaxy! To achieve this, you use two universal card decks. Each card may be used in multiple ways.

The first deck is the Domination deck. You may launch a Domination card as an Asteroid to another Villain. The Asteroid would disrupt his/her plans and possibly kill his/her Minions. Next, if you charge your Asteroid (using Minion Ops), it can blow up just everything!

Or you may take a Domination card as a Project to build. Any Project has a minor ability. Upon completion, the Project transforms into a Secret Facility and its major ability comes into effect, providing you with new tactical opportunities.

The second deck is the Minion deck. You command millions of millions of loyal Minions. They are not too smart - but devoted and diligent! You can use a Minion card in two ways.

First, you may put a Minion card on your Project as a Minion Mob to build it. Or you can discard it as Minion Ops to perform a special operation. For instance, you may shoot down or charge an Asteroid, destroy a Mob or a Project, increase the building capabilities of your Mobs, and so on.

Secret Facilities bring you Domination points. A Villain who has acquired 5 Domination points immediately becomes the Supervillain and is proclaimed the Emperor of the Galaxy. And wins the game as well.

Each card in the game is unique and may be used in multiple ways, thus, allowing for infinite combinations. Supervillain. This Galaxy Is Mine! combines a deep strategic gameplay with a humorous theme. The game is suitable for 2 to 4 Villains (up to 6 with two copies of the game). May be played in teams as well. 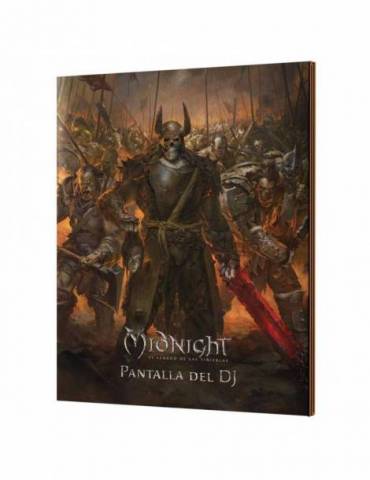 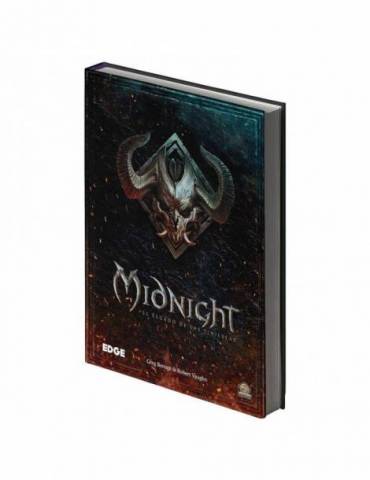 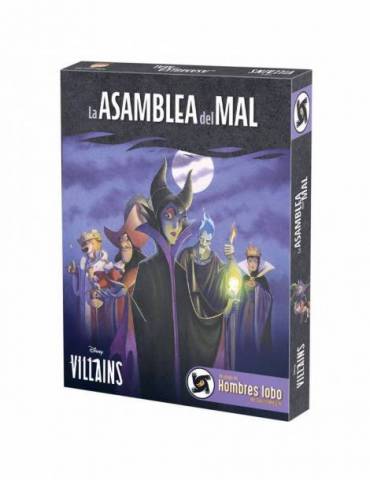 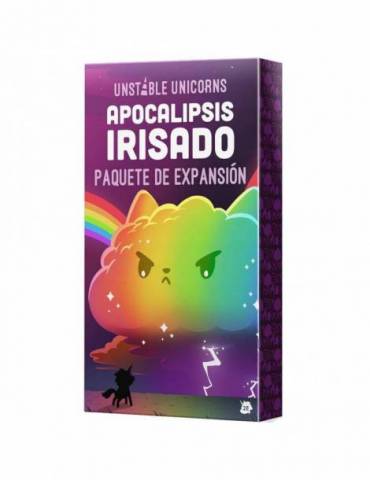 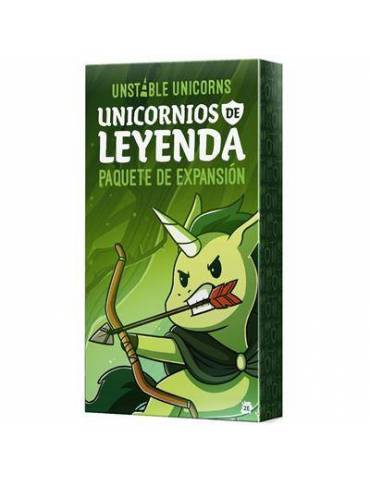 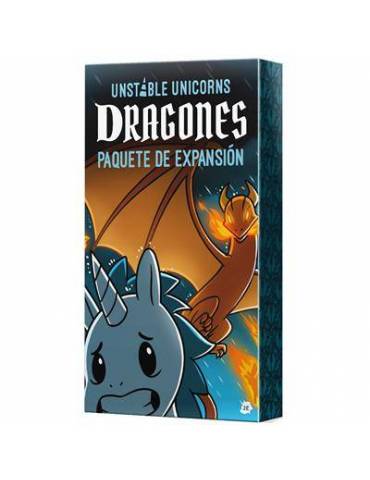 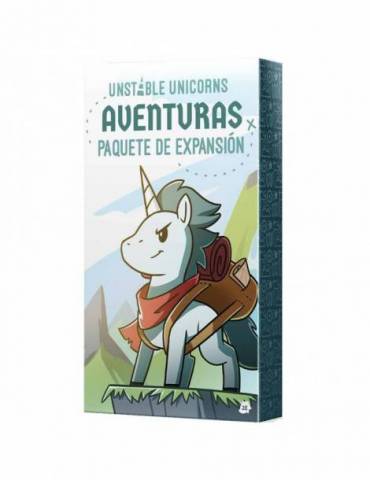 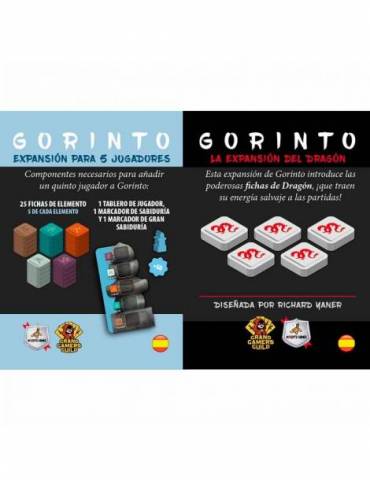 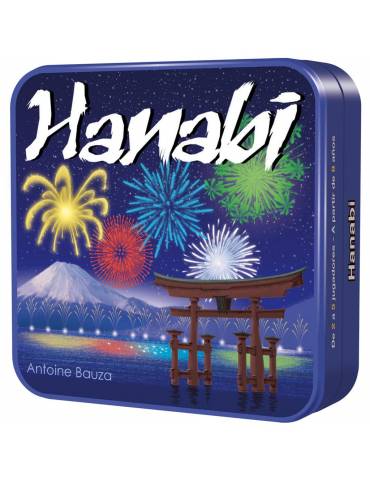 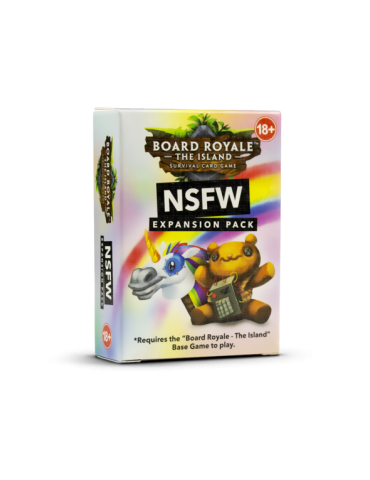 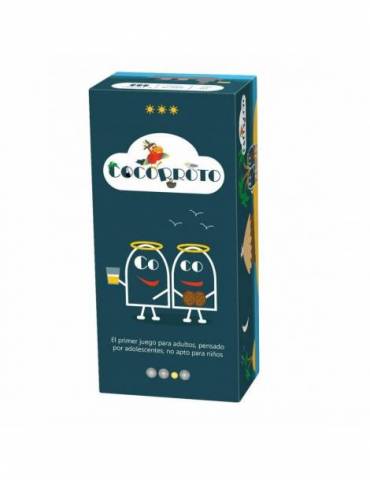 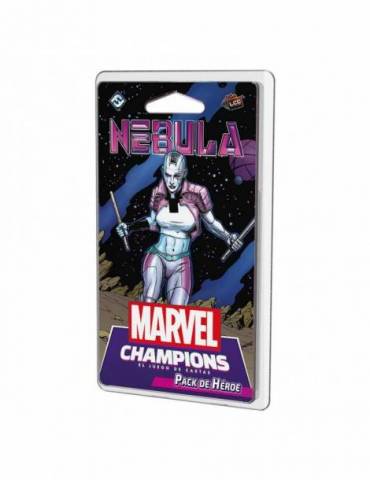 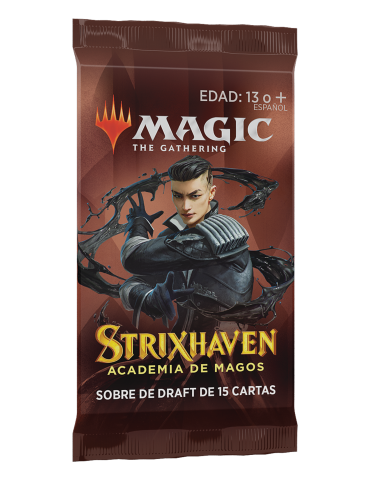 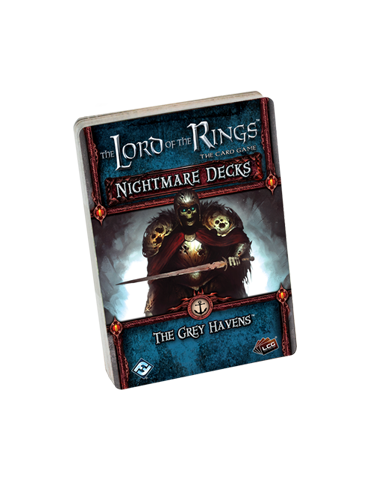 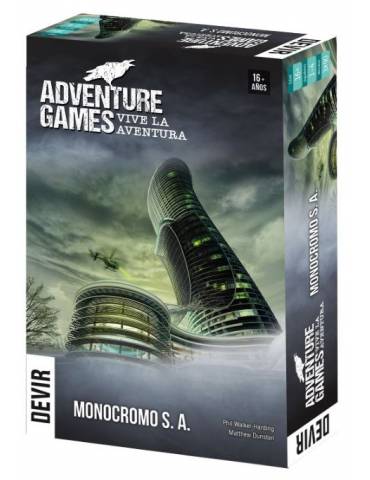 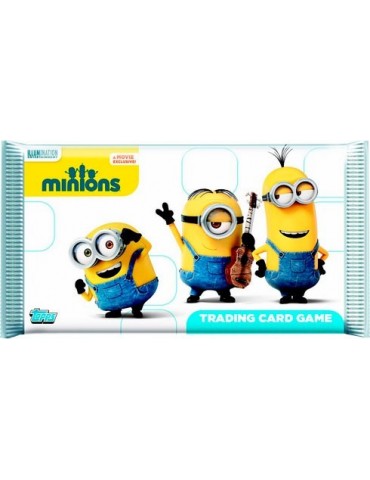 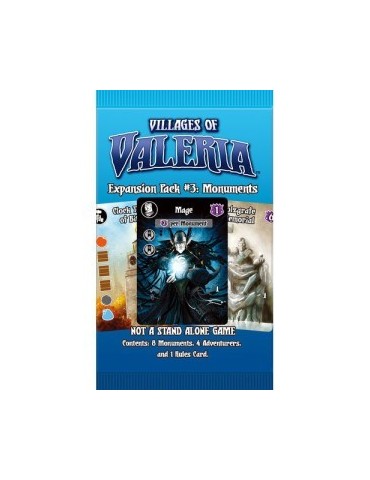 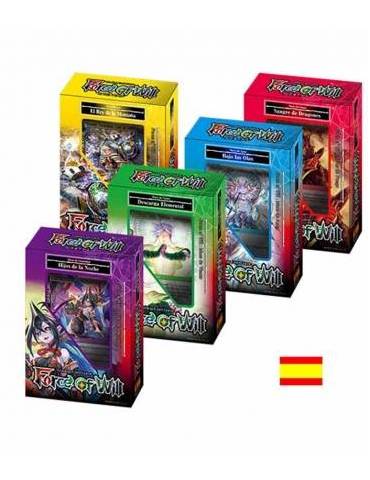 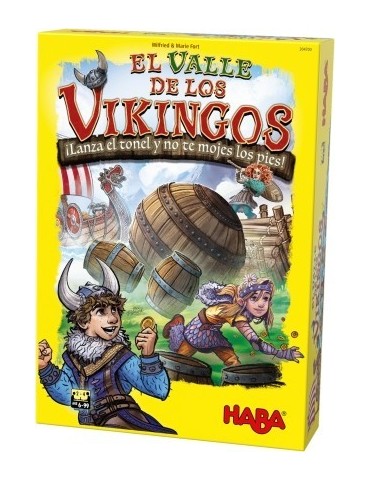 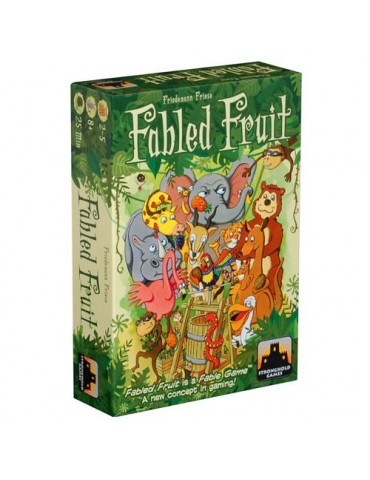 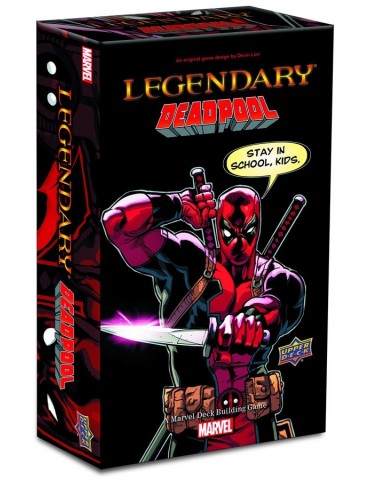