The Lord of the Rings: The Card Game - The Drowned Ruins Nightmare Deck (Inglés)

After sailing across trecherous seas and escaping a jungle infested with the Undead, you have finally reached the Temple of the Deceived only to discover that there are yet more obstacles standing between you and the mysterious chest you seek. In The Drowned Ruins Nightmare Deck, the water is quickly rising, threatening to drown your heroes before they can complete their quest. New monsters lurk beneath the surface in previously undiscovered Underwater locations, and the dead refuse to remain at rest. New rules and encounter cards keep you in a constant state of peril, creating the ultimate adventure for Middle-earth's most daring adventurers.

This is not a standalone product. It requires a copy of The Lord of the Rings: The Card Game Core Set, The Grey Havens deluxe expansion, and The Drowned Ruins adventure pack to play. 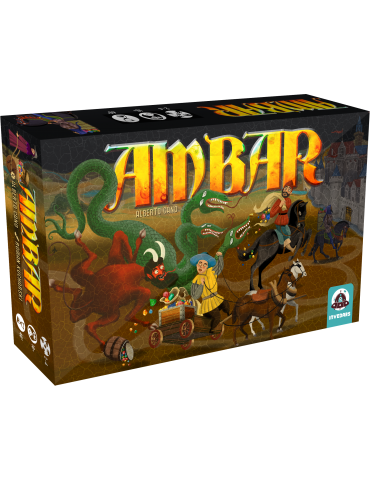 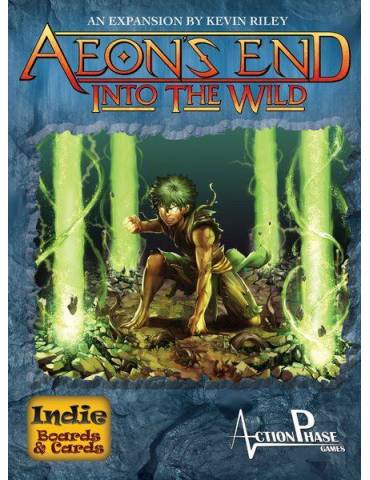 Aeon's End: Into The Wild 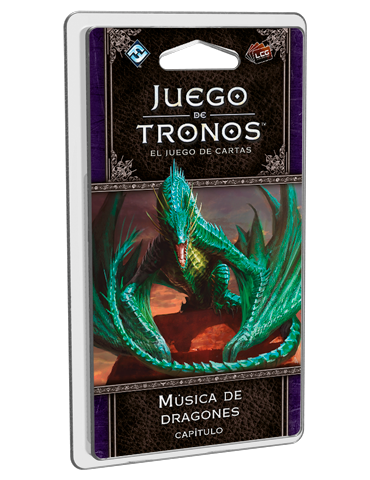 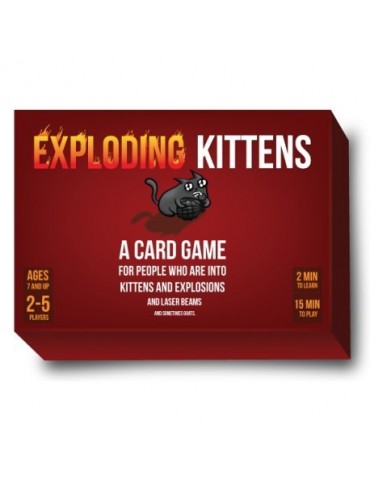 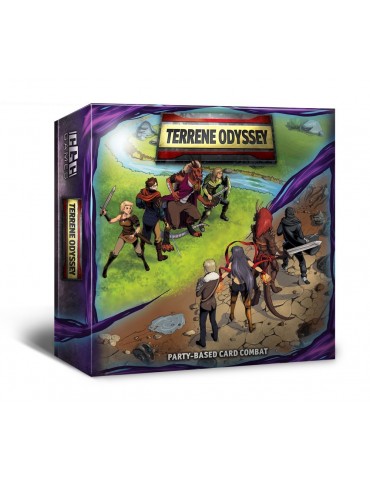 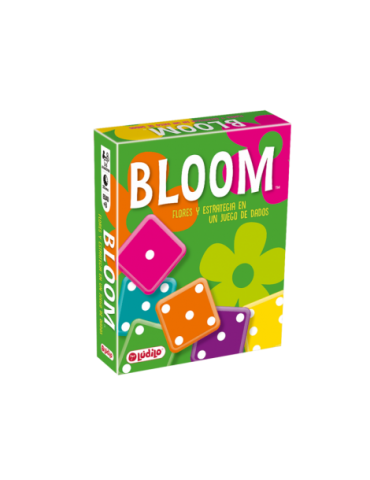 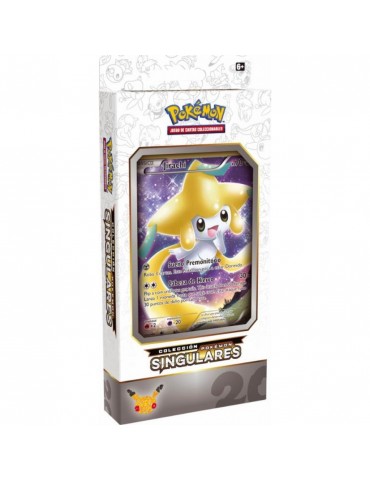 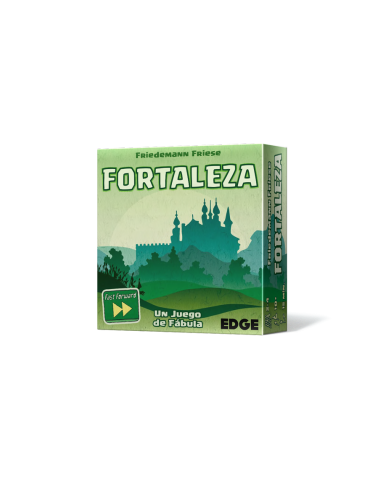