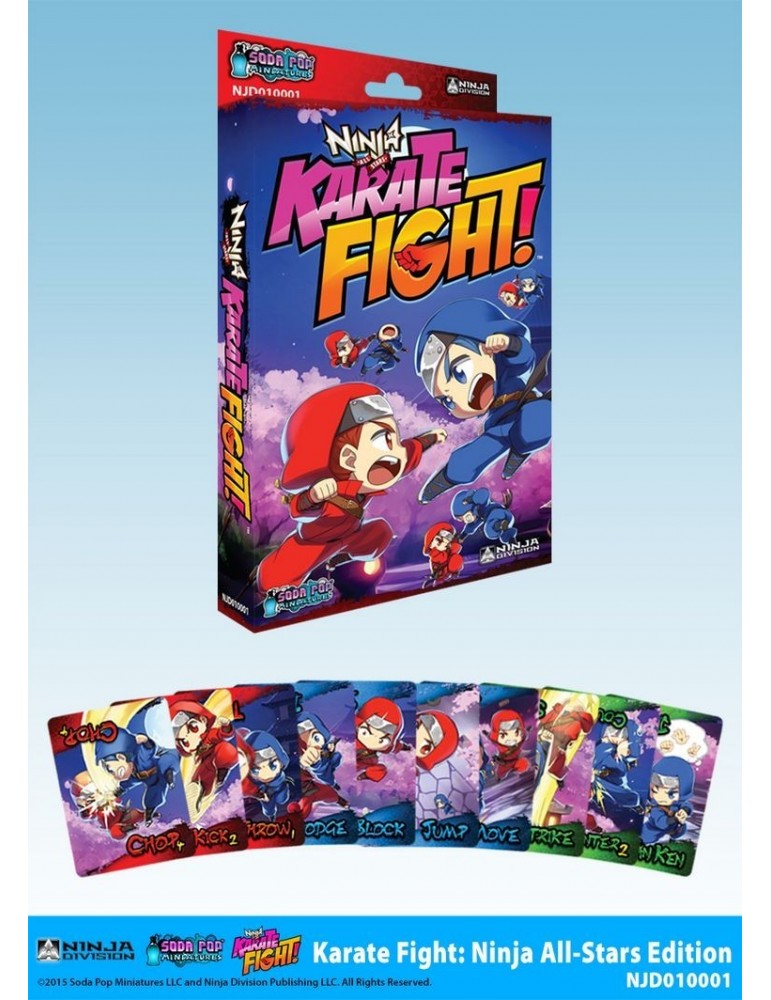 Ah, you wish to fight for glory in the Moonlight Tournament do you? Ha! You are not even worthy to carry a blade, young one, much less to compete in the great tournament. Do not rush. Before you touch a blade, you must first learn the arts of unarmed combat. Only once you have mastered the many forms, using only foot and fist, will you be able to walk further down the path of ninjutsu.

First, you will be taught the ancient ways of Karate. You will learn how to defend yourself, how to strike, and how to move with the speed of thought. You will learn to become: Karate Masters.

Karate Fight is a speed matching card game in the tradition of classic games such as Slapjack, Egyptian Ratscrew, and Snip Snap Snorem. Easy to learn and quick to play, Karate Fight is the perfect game for when you and your friends need a fast and furious challenge. 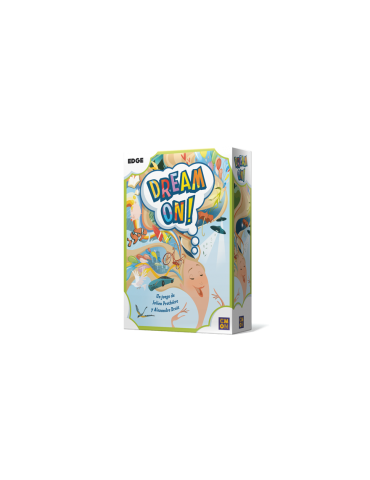 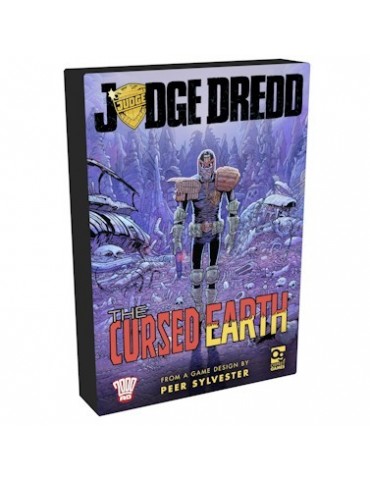 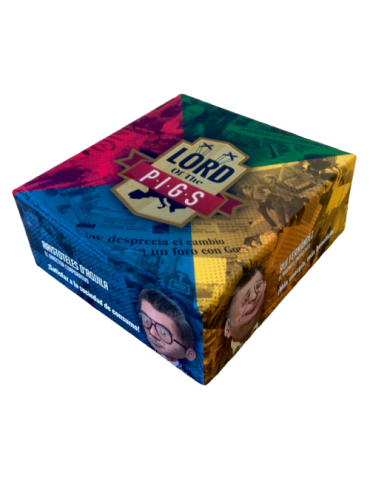 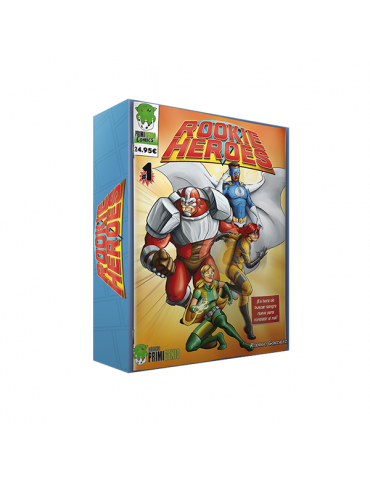 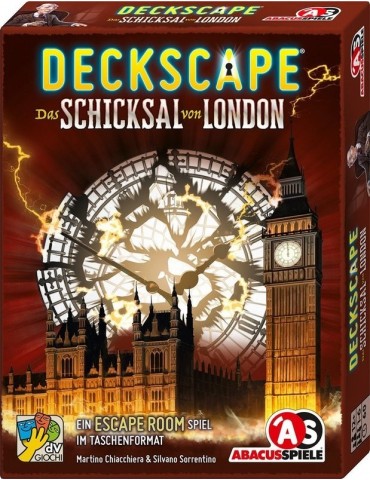 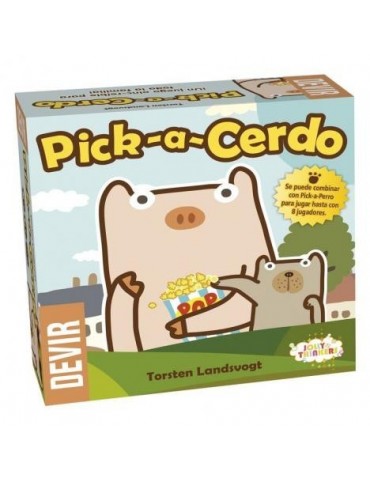 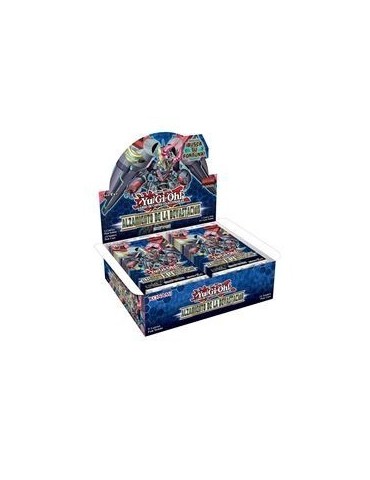 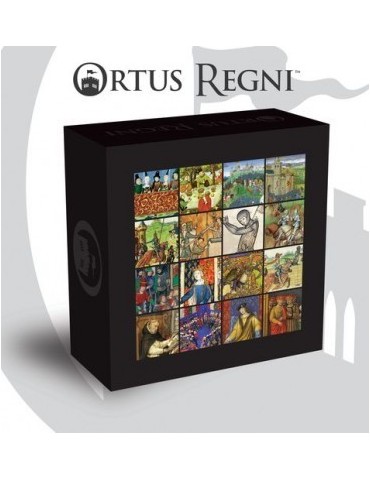 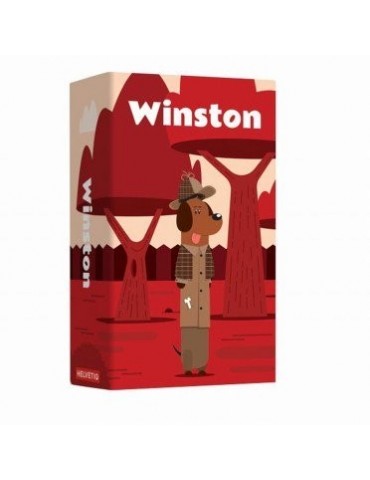 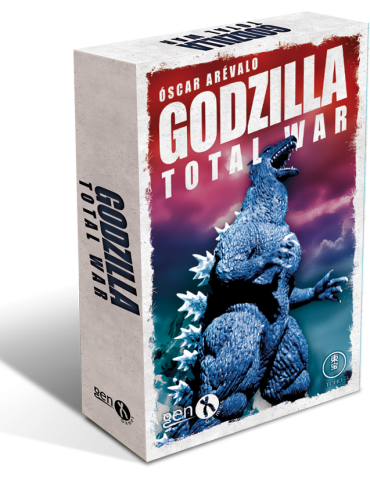 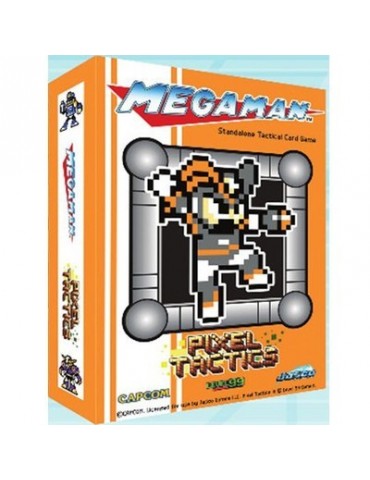