It is the Age of Rebirth, thanks to the discovery of a new type of catalytic energy and the special individuals who are able to exploit it. These rare individuals, known as Catalyst, use this energy to act together in a sort of interconnected network. Can you make the most of their superhuman abilities to lead your city to fame and fortune?

This is a simple yet deep game of engine-building and powerful combos. You will carefully build up your chain of actions, and then finally pull the trigger to perform all them at the same time!

At the beginning of the game, a random Goal card is revealed. This will set various ways to score extra victory points at the end of the game, thus deeply affecting the available strategies. The game is turn-based and on your turn you must choose to perform one action among the following three:

-Take a number of coins equal to the highest cost visible on the Catalyst cards displayed on the board.

-Activate one of your recruited Catalyst cards to perform its effect. These will provide you several bonuses and actions like gaining extra coins, building new buildings, recruiting other catalyst cards from the board, obtaining military power tokens which will score for majorities at the end of the game, or allowing you to immediately activate other Catalyst cards. Whenever you activate a Catalyst card which is located in one of your buildings, the building provides an additional effect.

Activated Catalyst cards go into your scoring pile, while buildings always remain in front of you.

Buildings are also extremely important due to the fact each additional scoring indicated on the Goal card is related to a specific building; this means that you can score for it only if you first have managed to build that building.

When the deck runs out of cards, there is a final round and then the game ends: players score points according to the Goal card as well as for the majority of Military power tokens and activated Catalyst cards. Whoever gathered the most victory points is the winner. 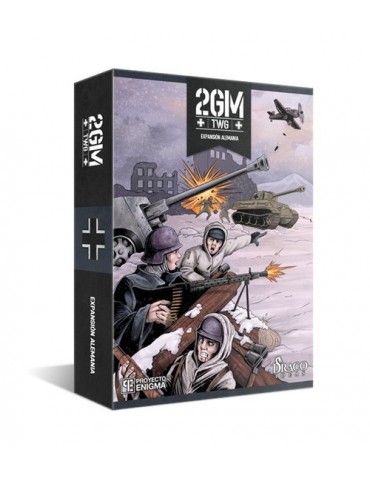 Truck Off: The Food Truck Frenzy