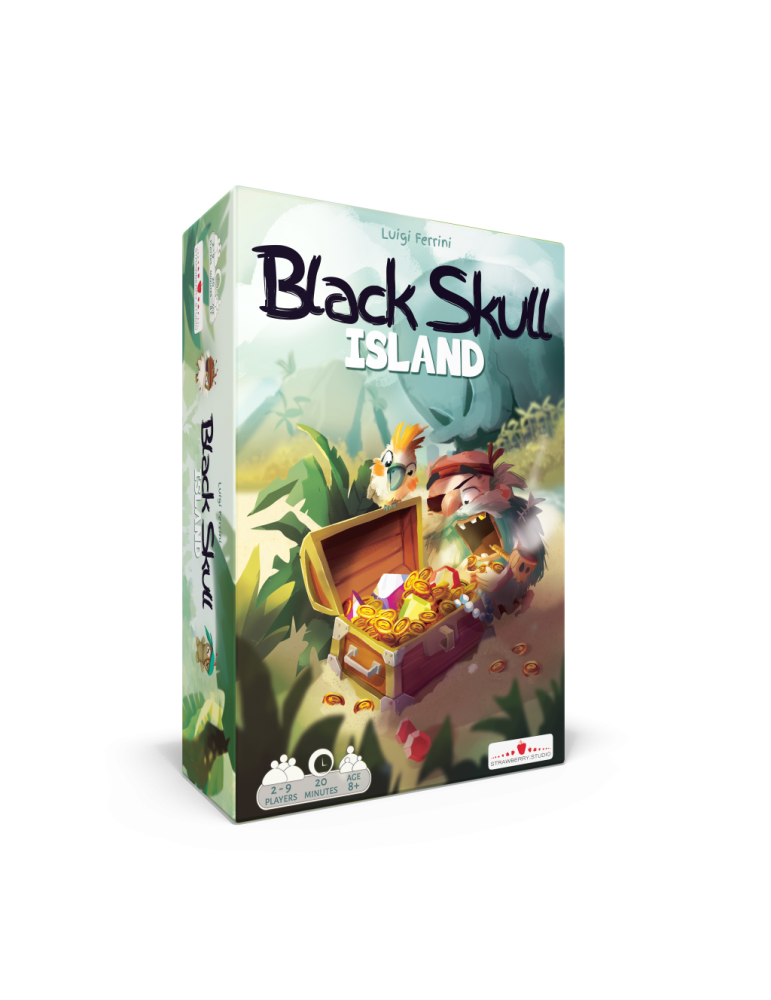 Seas of peril youve crossed, fighting monsters and men, to set foot on the fabled Black Skull island. Theres just one problem: youre not alone. In fact, it seems that everyone and their parrot are already here!

Black Skull Island is a game of pirate intrigue for 2 to 9 treasure hunting sea wolves, ready to fill their pockets with pure gold!
- Play each fast-paced, crazy struggle for treasure in under 15 minutes!
- Make smart use of 16 unique characters.
- Play a wild party game with up to 9 players!
- Face-off in a fierce duel for riches and glory in a 2 player game!
-Play within minutes from opening the box!

Black Skull Island is a wild pirate adventure which plays fast enough to fit in your lunch break, but packs enough of punch to entertain a group of friends for a whole night!

Black Skull Island is played over a number of rounds. Every round, each player will play a Character Card (or two, if you are playing a 2-player game) face down on the table. When everyone has chosen which Characters to play, all Character Cards are flipped face-up, and their special abilities are resolved in the order of their respective Activation Numbers (the lowest numbered card is resolved first). After resolving all Character abilities, each player takes back the Character or Characters still in front of them. If at that point any player has 7 or more Booty Cards in front of them, the game ends, and Booty is counted to see who wins. 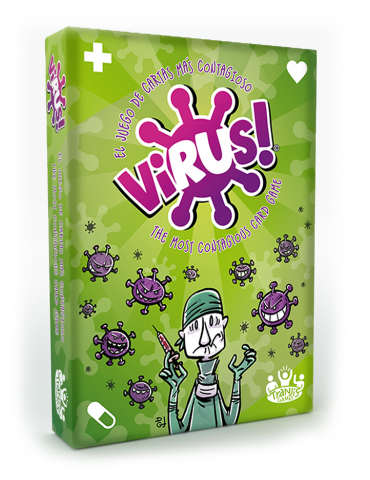 Force of Will: Return of the Dragon Emperor... 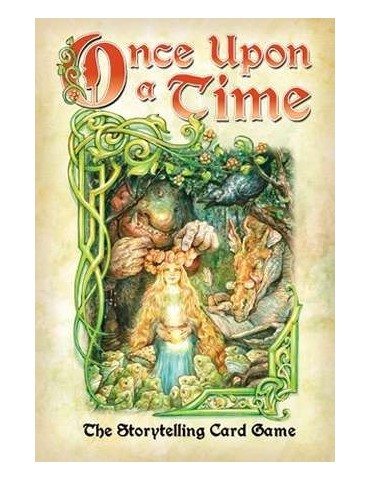 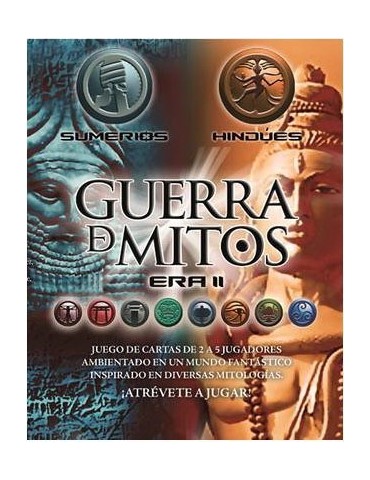 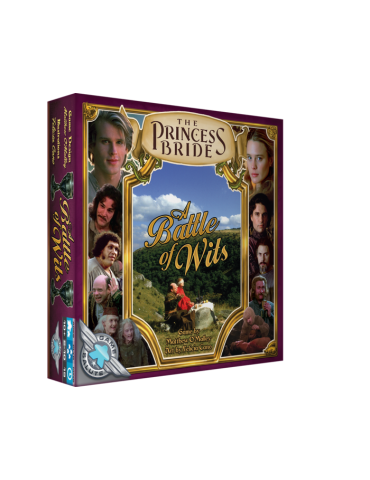 The Princess Bride: A Battle of Wits