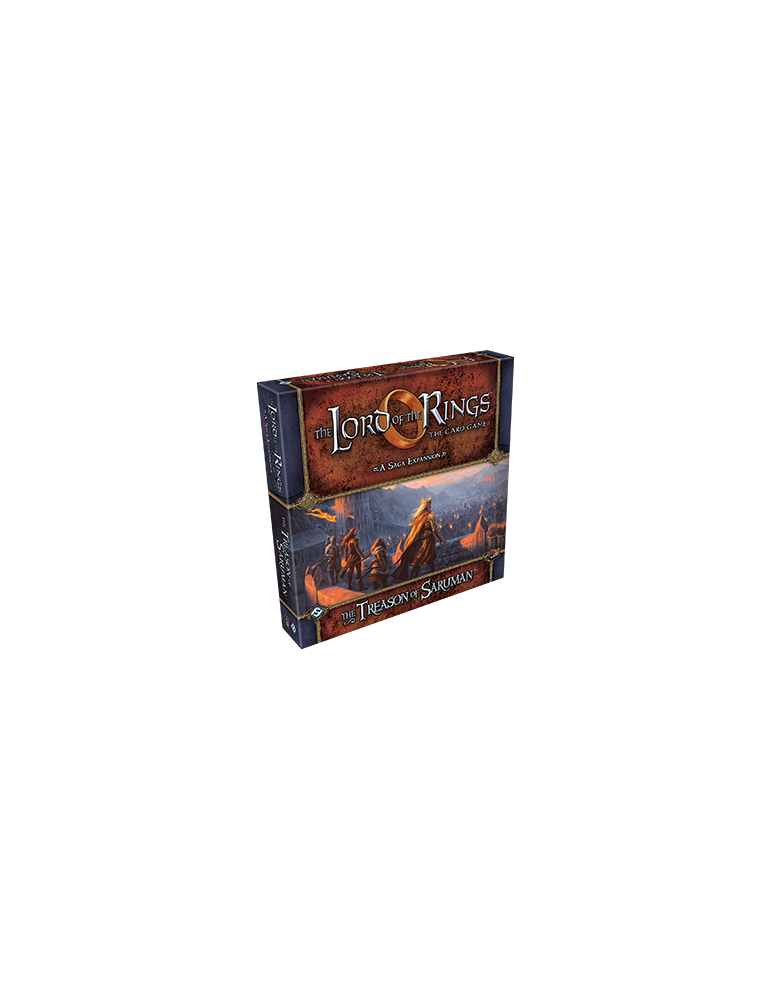 The Lord of the Rings LCG: The Treason of Saruman (Inglés)

Nothing that we have endured of late has seemed so grievous as the treason of Isengard. Even reckoned as a lord and captain Saruman has grown very strong. He threatens the Men of Rohan and draws off their help from Minas Tirith, even as the main blow is approaching from the East. Gandalf, The Two Towers

Join Aragorn and the Three Hunters as they pursue a pack of Uruk-hai across the plains. Take up arms against the forces of Isengard at the defense of Helms Deep. Steel your will against Saruman and his wizardry as you join the march on Orthanc. Throughout your trials, youll visit iconic locations, confront infamous villains, and enjoy game experiences shaped by innovative new mechanics that bring you as close as you can get to the drama of the classic fantasy epic without finding your name in its pages.

Moreover, as a The Lord of the Rings Saga Expansion, The Treason of Saruman also comes with new boons and burdens that allow you to connect its scenarios with those from the rest of the saga. While the scenarios from The Treason of Saruman all offer rewarding experiences on their own, when they're woven together in Campaign Mode, they serve dual purpose as chapters nine through eleven in an epic narrative that recounts the fantastic journey of The One Ring from the Shire to the fires of Mount Doom! 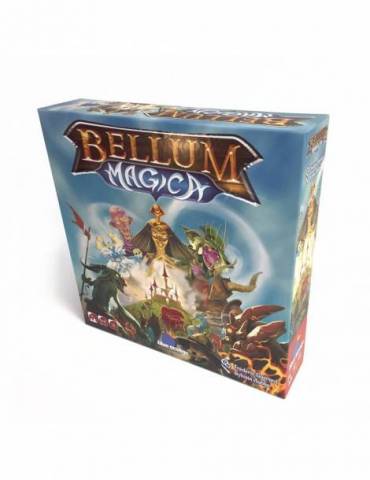 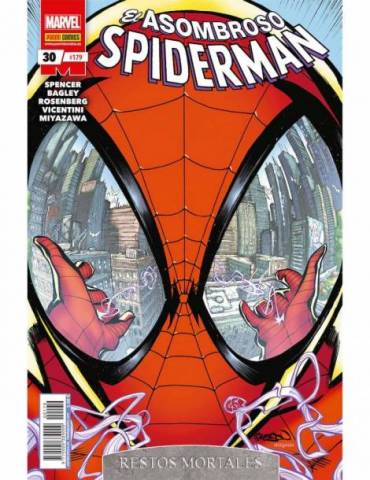 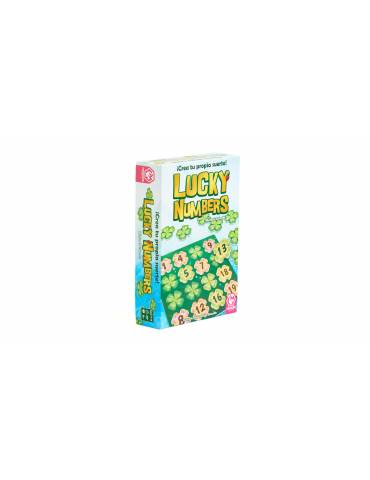 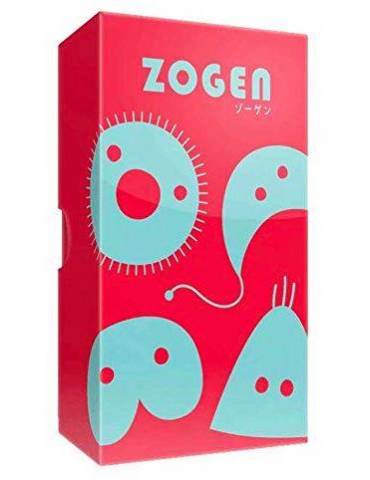 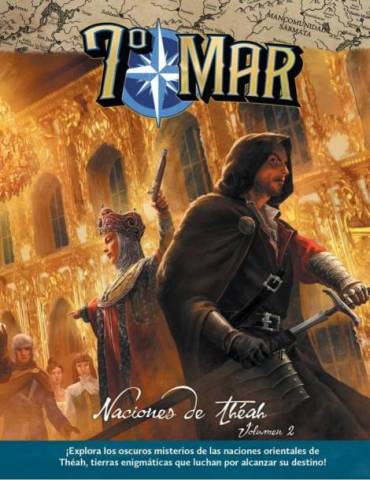 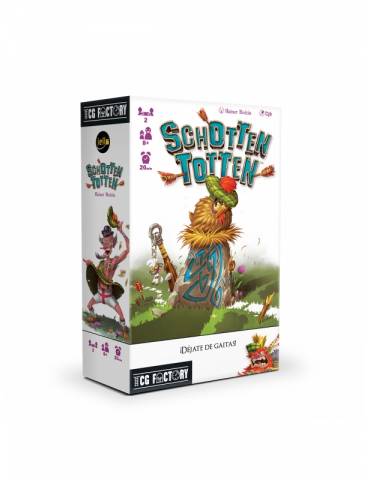 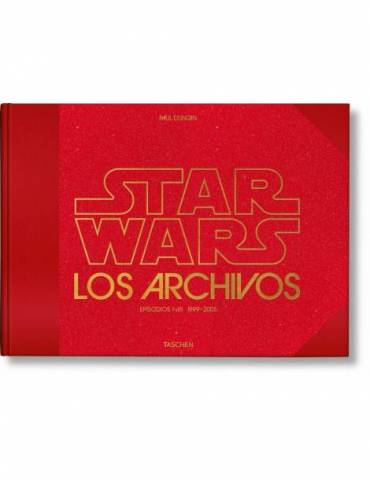 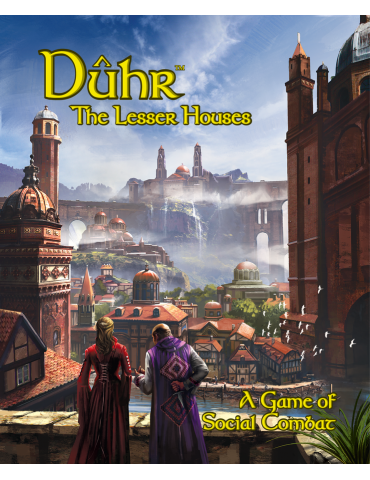 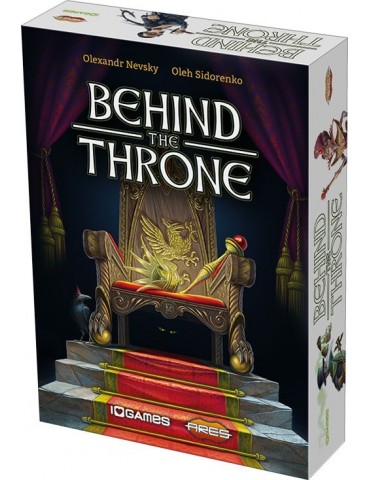 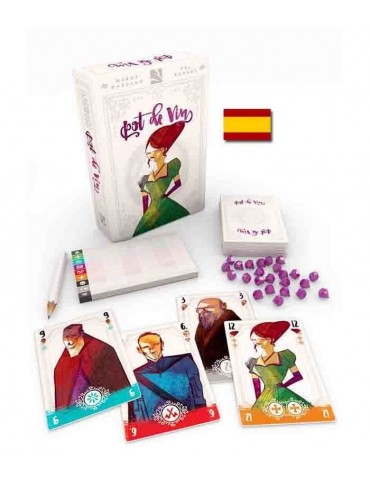 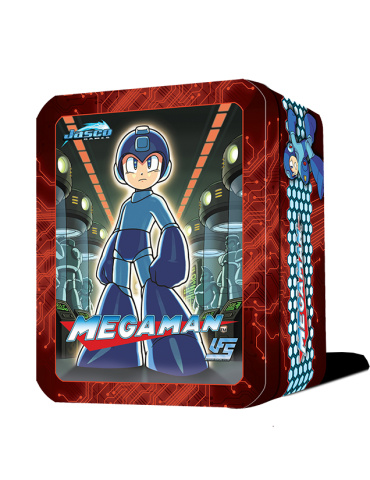 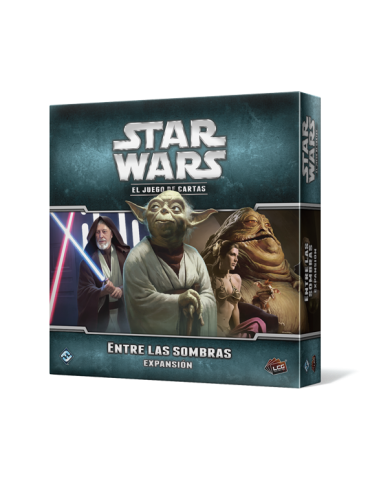 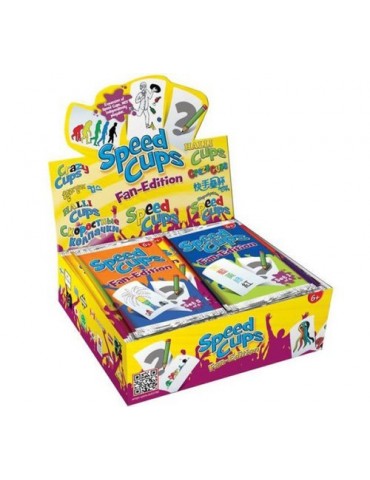 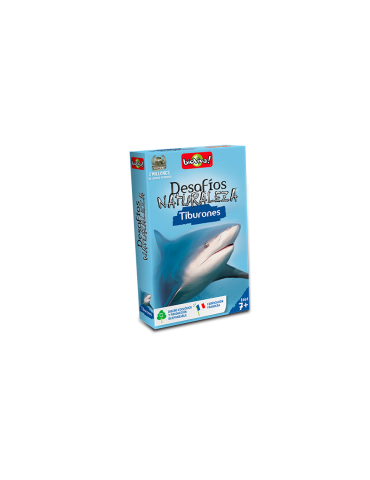 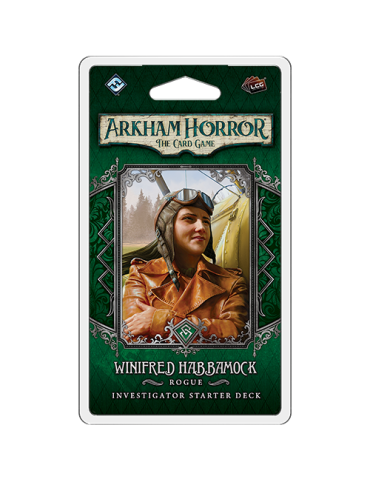 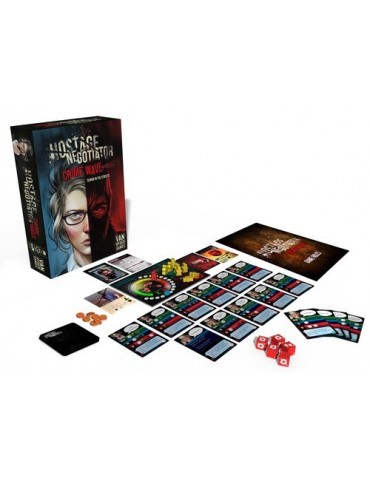