Force of Will: Light Starter Deck - King of... 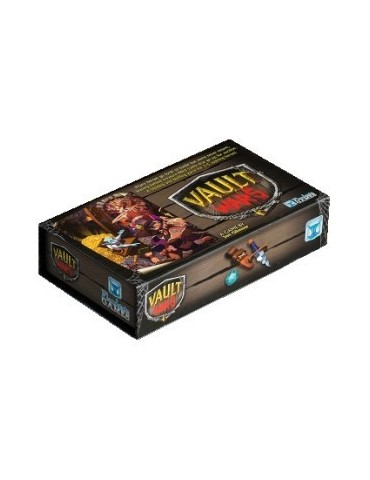