To play a game of Android: Netrunner in this alternative draft format, a player will need one each of three separate packs:

- One Draft Starter: These 11 cards and 2 IDs provide a fixed core of essential cards for both Corp and Runner.

- One Corporation Draft Pack: A selection of 40 randomized Corp cards.

- One Runner Draft Pack: A selection of 40 randomized Runner cards.

The Corporation and Runner Draft Packs contain cards drawn from a pool of Android: Netrunner cards, including a selection of cards pulled early from the upcoming Lunar Cycle.

of the Living Card Game® format; it does not replace the core LCG model

- All draft cards are clearly identified, and all cards from Draft Starters are clearly distinguished from the rest 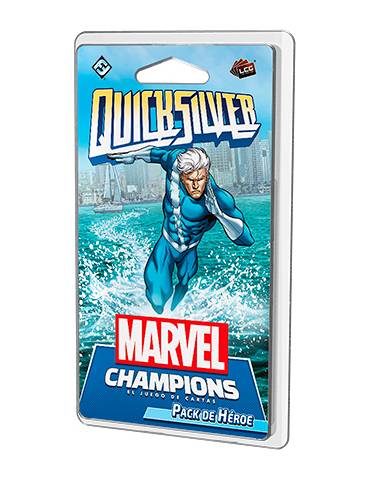 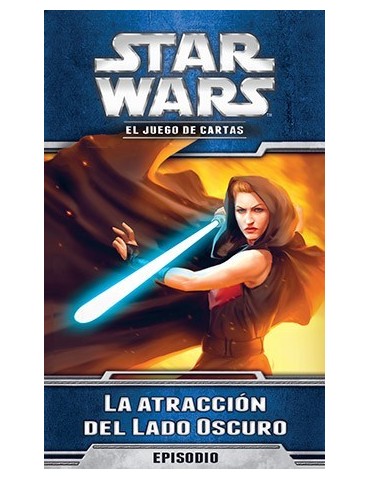 Force of Will: Curse of the Frozen Casket -... 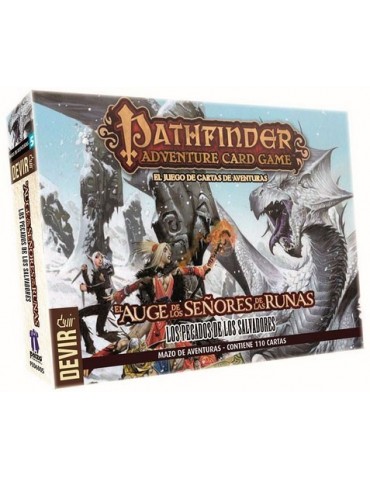 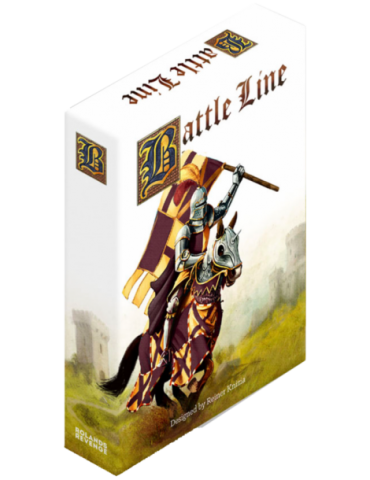 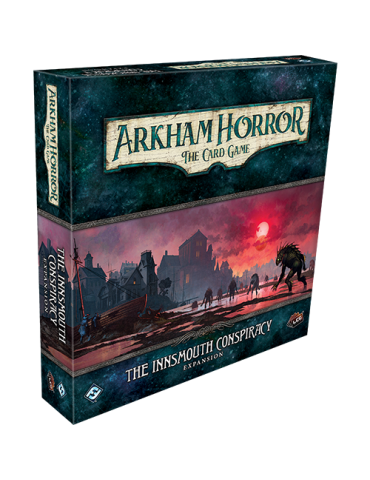 Arkham Horror: The Card Game - The... 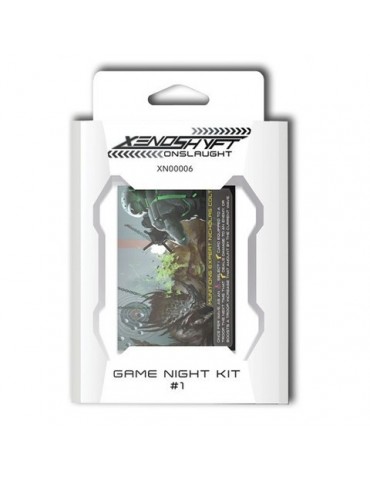 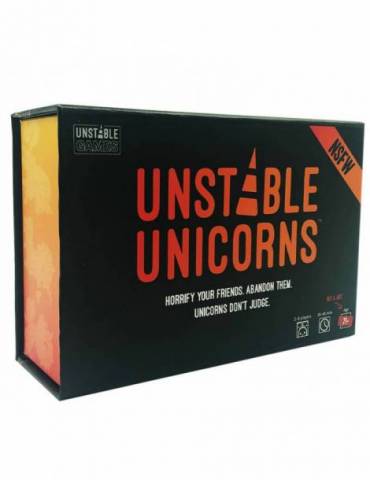 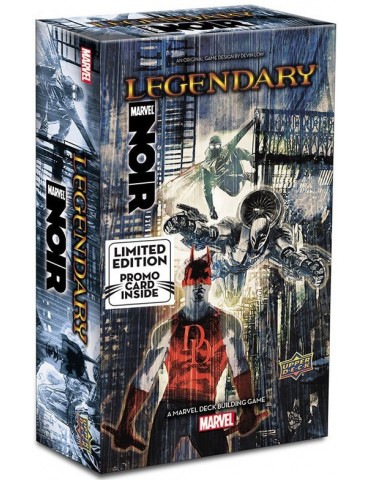