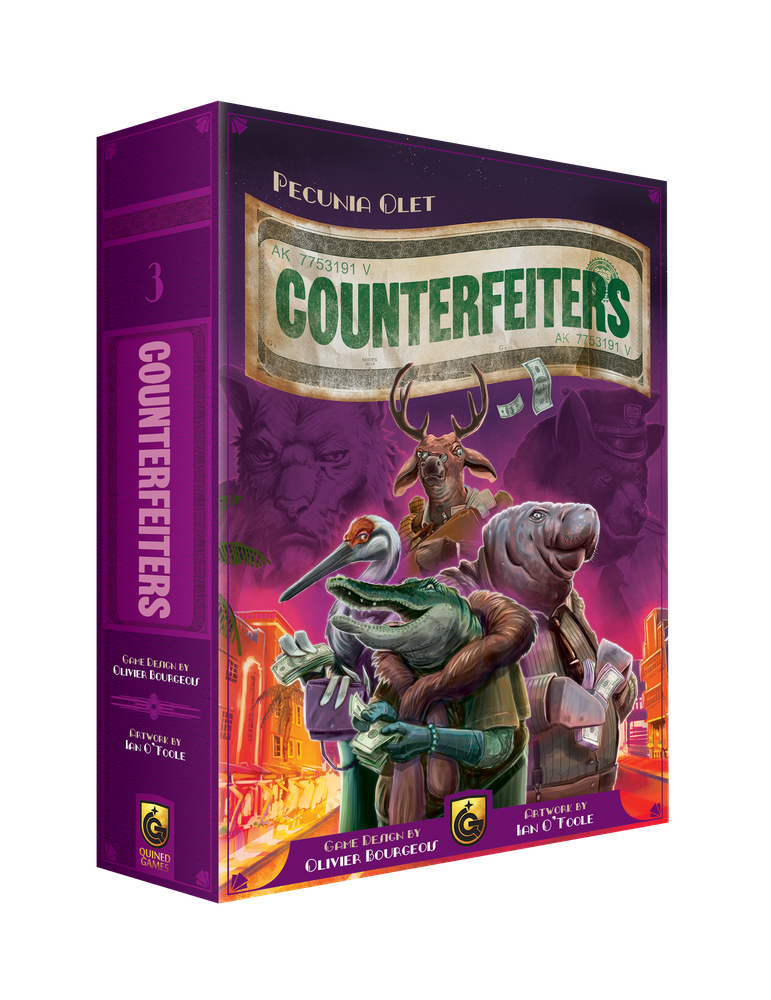 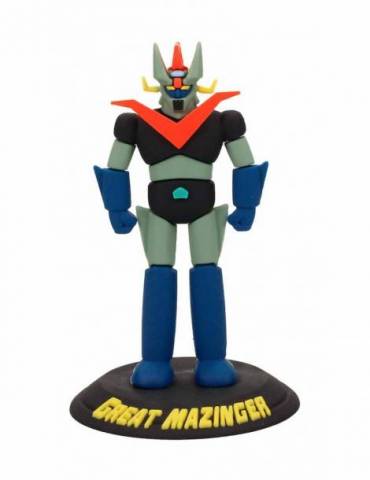 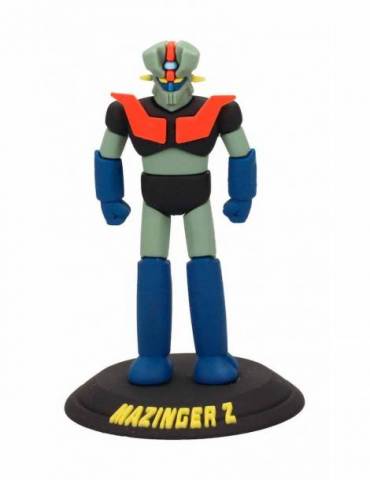 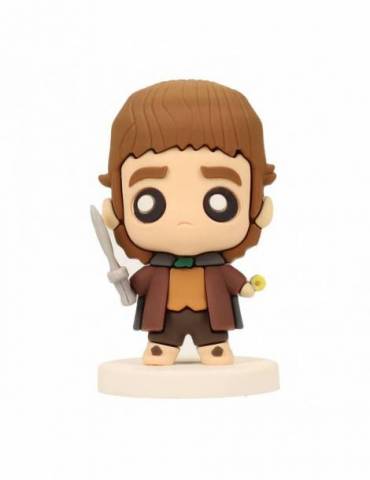 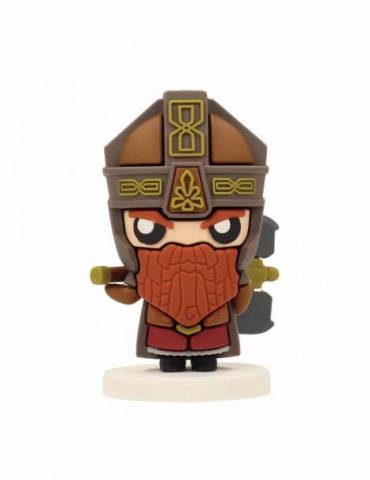 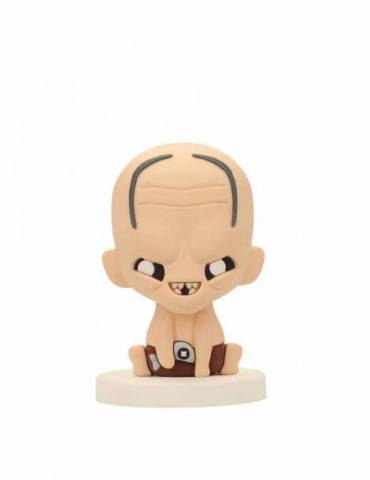 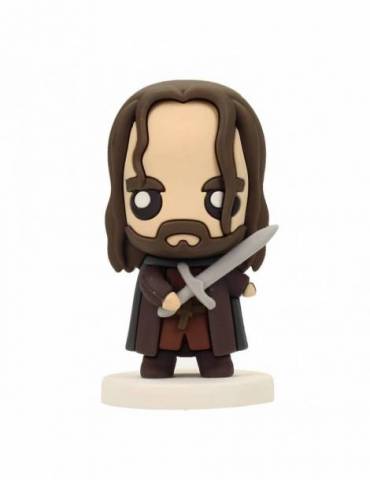 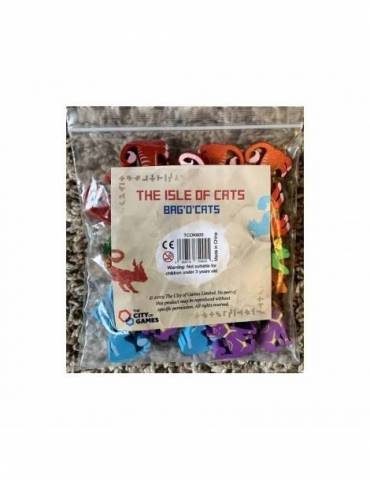 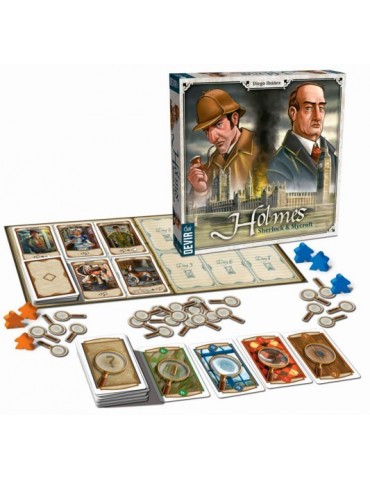 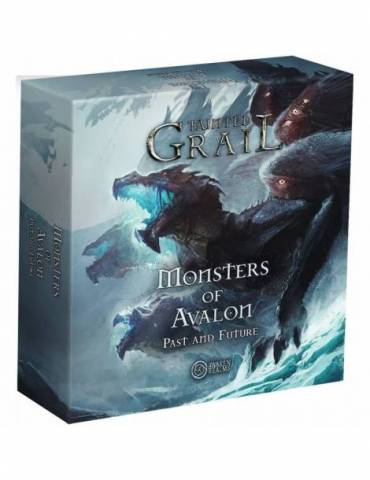 Tainted Grail: Monsters Of Avalon - Past... 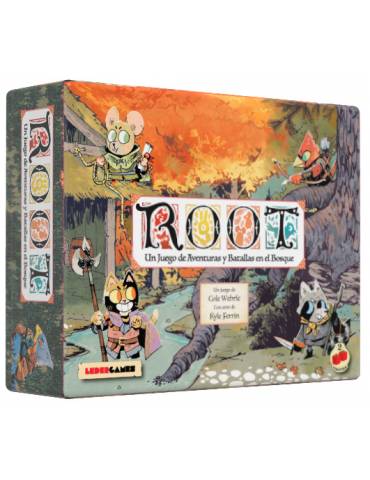 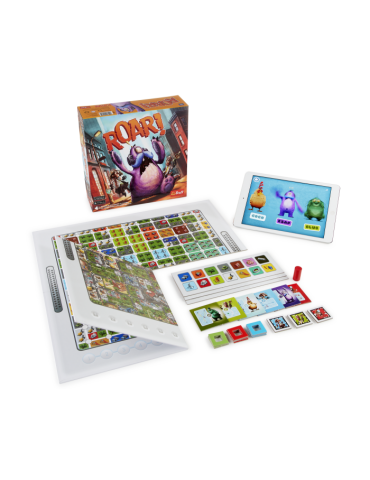 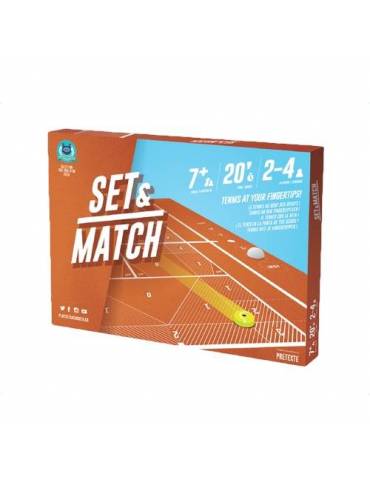 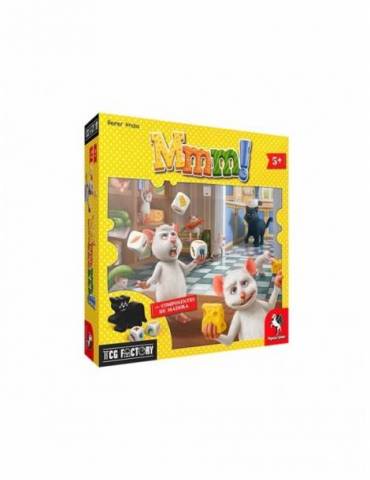 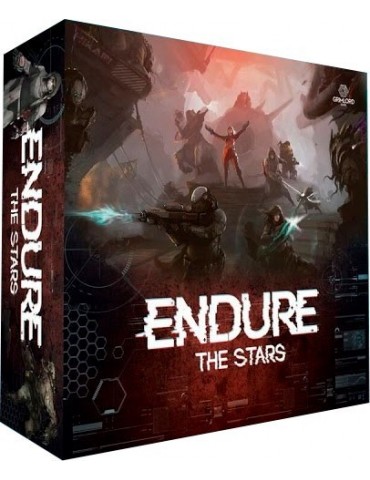 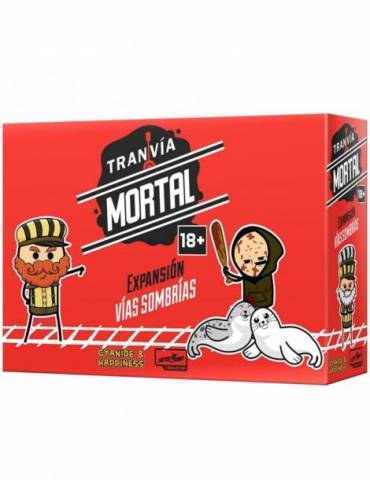 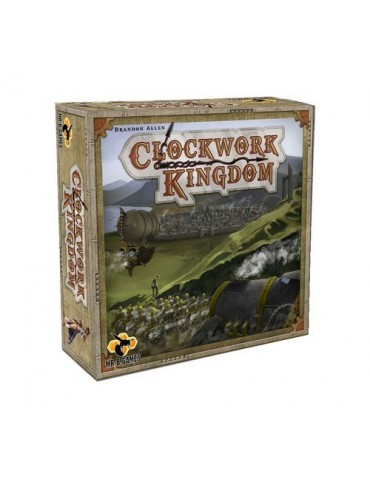 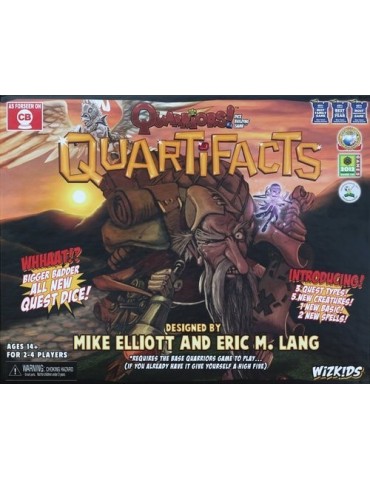 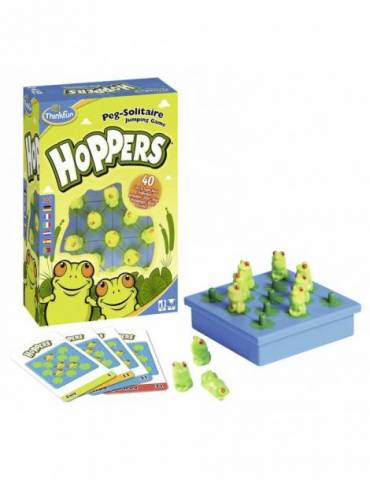 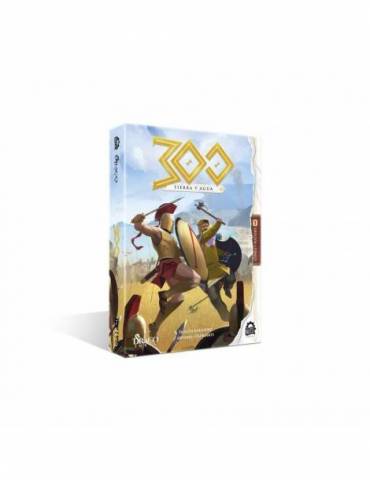