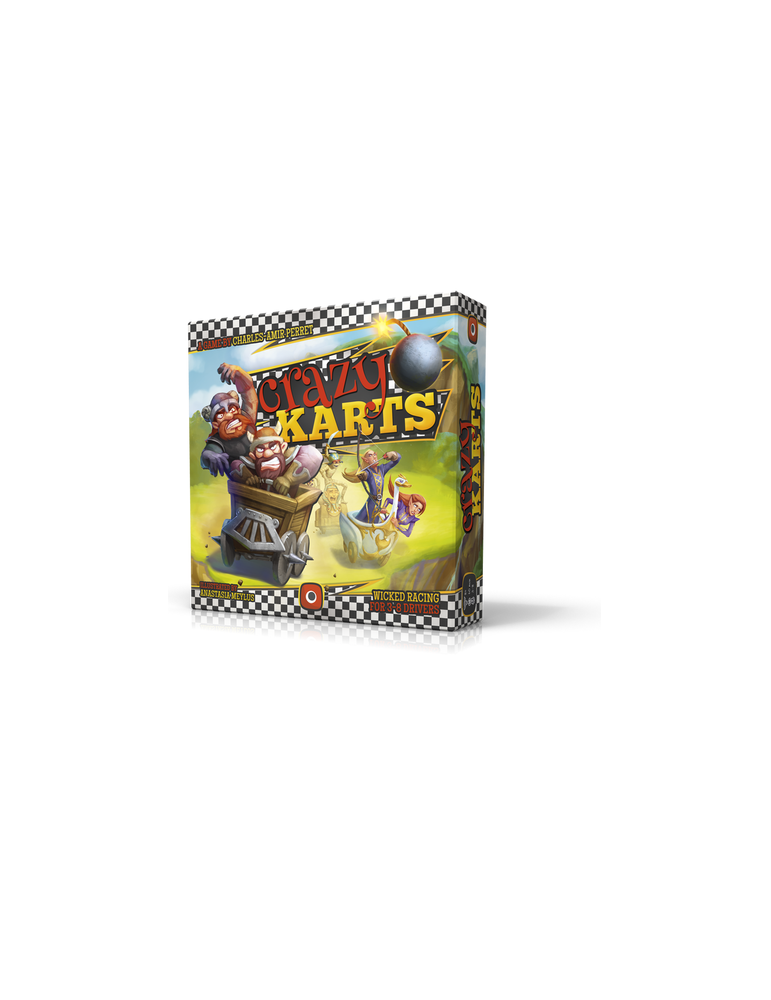 Crazy Karts is a team-based, fast-paced racing game for 3-8 players, who compete in teams of two in which each player controls specific actions of their kart, but they cannot communicate with their teammate!

In more detail, one player controls the brakes and turns, while the other player speeds up and fires the cannon. Teams must outmaneuver their opponents, dodge obstacles, grab power-ups, and avoid smashing into the walls, all planning their actions in secret without talking! Need to turn left? Better hope your partner didn't accelerate! Race to the finish line in this wacky game of mayhem and shenanigans. Do you have what it takes to be a champion kart racer?

As with many other titles from Portal Games, Crazy Karts includes four unique factions for the teams, each with their unique power. If you are play with an odd number of players, a Lone Wolf faction allows a single player to compete with a unique set of skills and disadvantages. 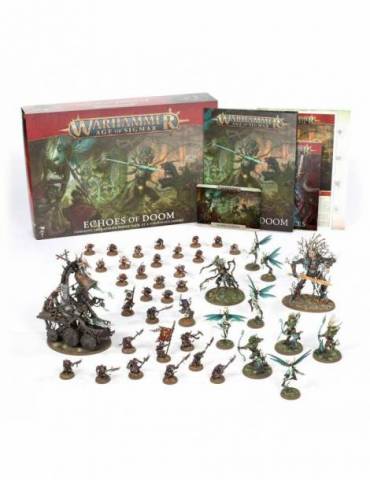 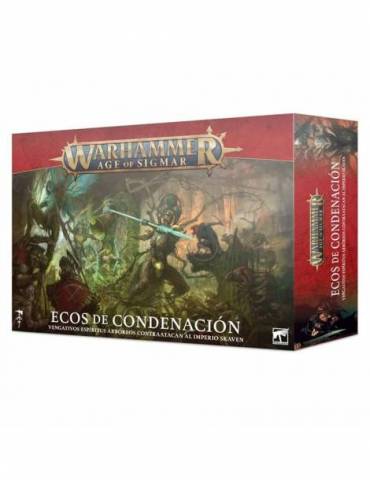 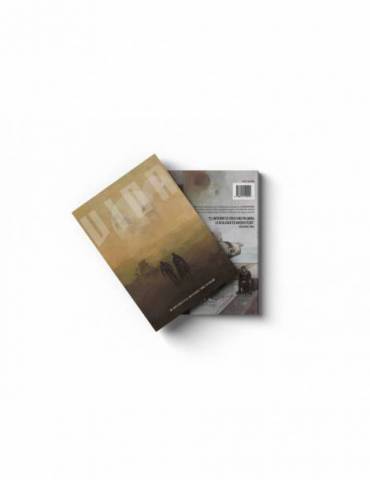 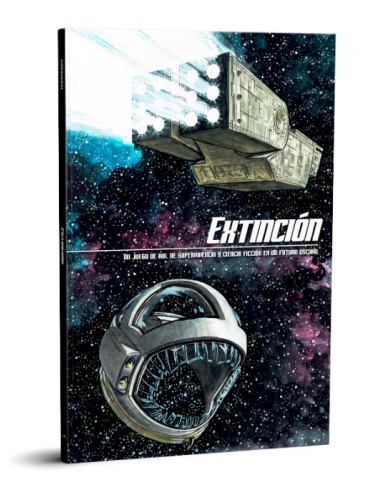 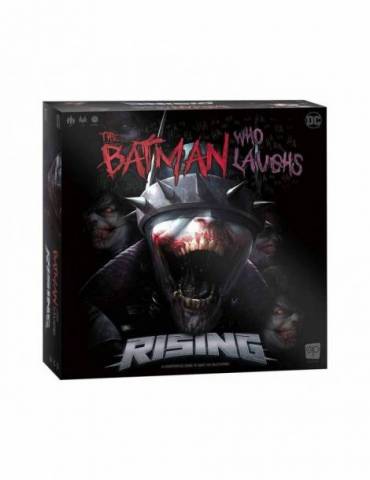 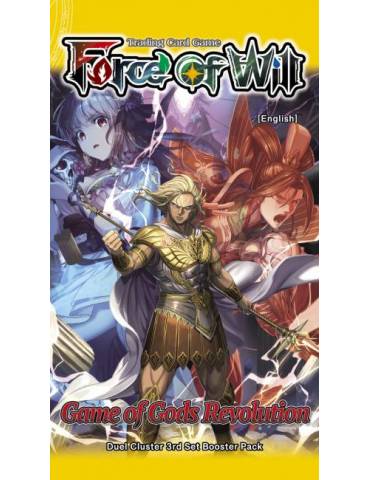 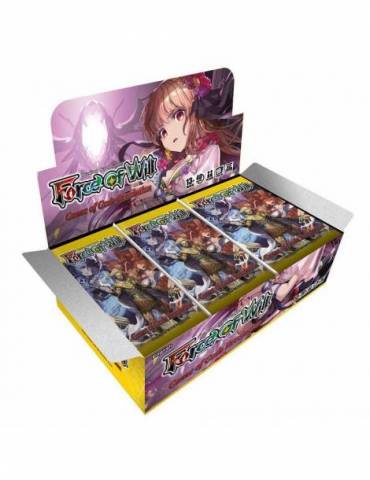 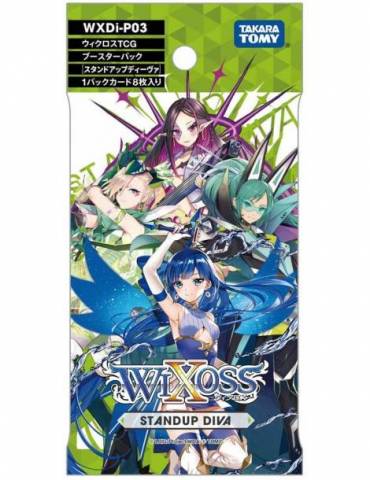 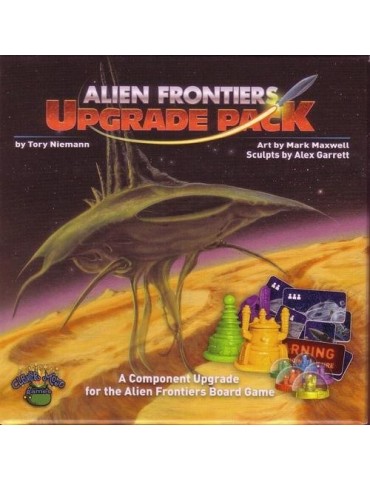 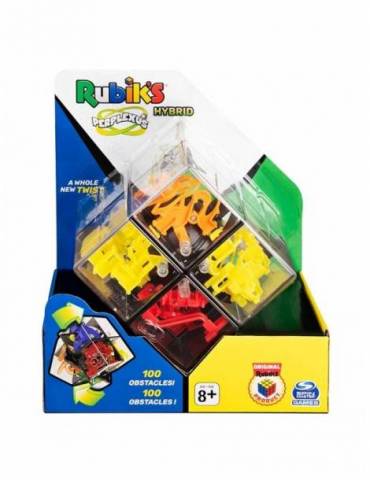 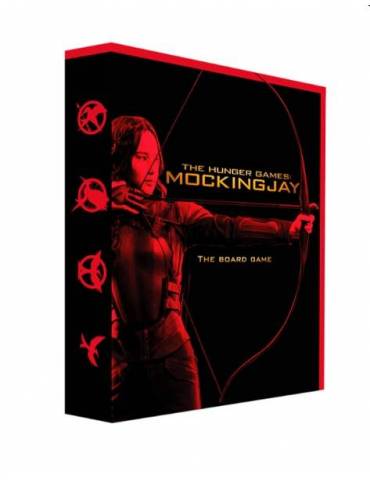 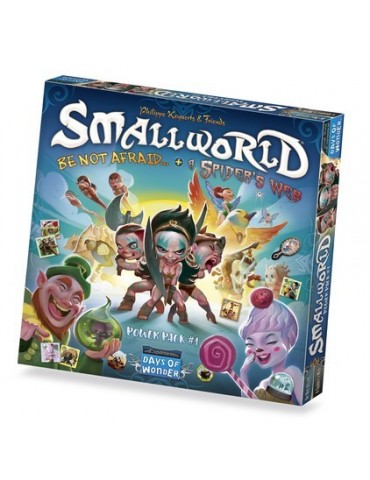 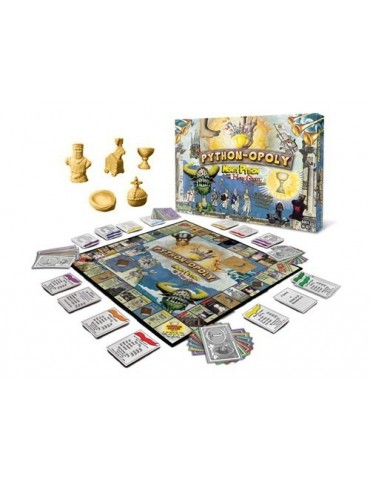 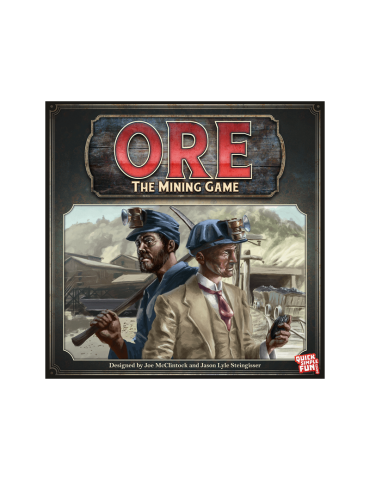 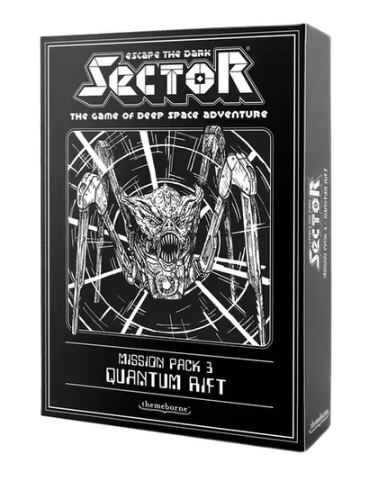 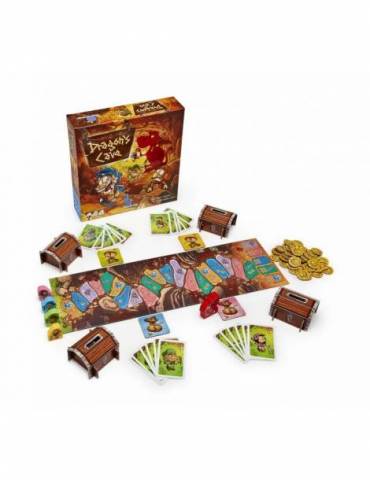 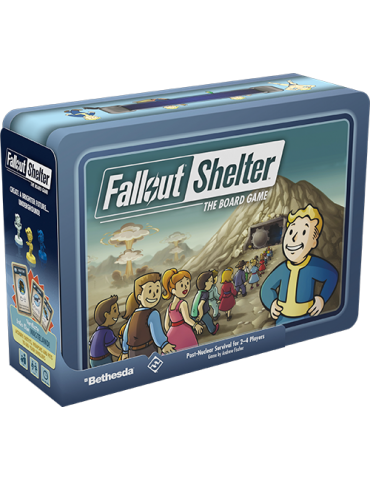 Fallout Shelter: The Board Game (Inglés) 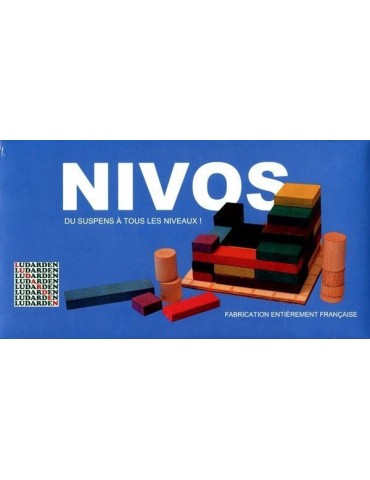 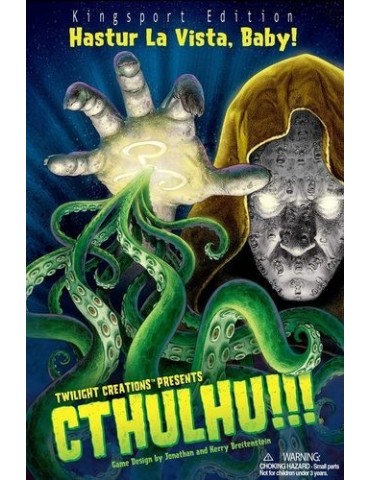 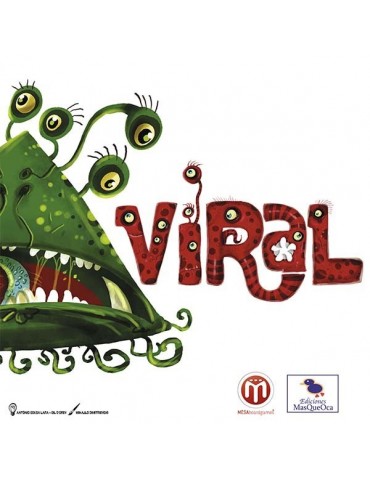