Cthulhu's Vault is a card game for up to six players. Collaborative in nature, players work to tell the story of the monster's defeat, but unlike many storytelling games, the ending is not set. Within the storytelling are mechanisms for unexpected turns of events...

Players begin with a hand of cards, each an element to work into the story being told. As they tell their story, they play a card, and if they can link multiple cards from their hand together, they receive a bonus of some sort usable later in the defeat of the Great Old One (or his ascension if the player turns out to be a cultist). If something is mentioned and another player has a card matching what is mentioned, he takes over the story and uses his cards at that point.

The objective is to tell a great story and then reach the climactic fight between the investigators and the Great Old One which is told in story-format as well.

Cthulhu's Vault is co-designed by Richard Launius and Jim Dietz. Launius is the designer of the classic 'Arkham Horror' while Dietz is the author of 'The Cthulhu Rainy-Day Activity Book' and the Lovecraftian novel 'The Last Post'. 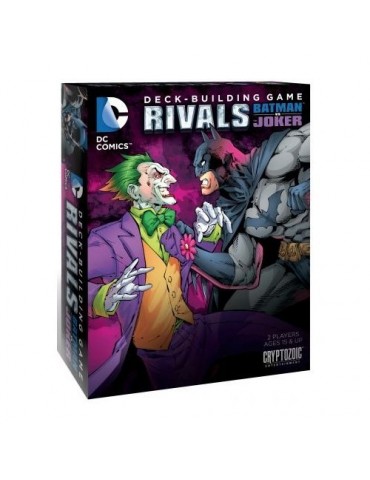 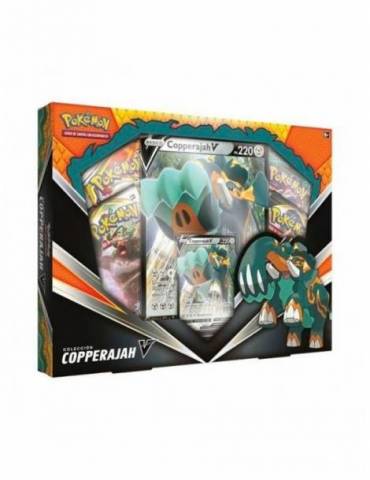