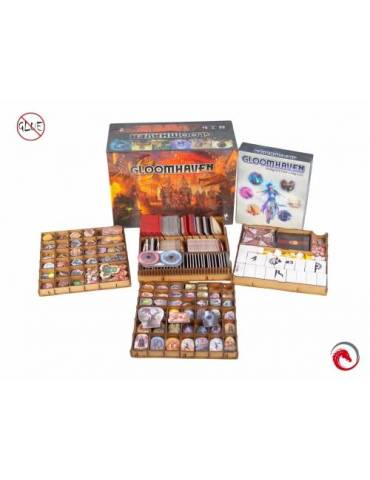 Back to the Future: OUTATIME (Inglés)