Lemartes, the Blood Angels' Guardian of the Lost, leads the Death Company into battle on a world gripped by blood-madness that reflects his own tortured soul.

Lemartes represents the dark fate of all sons of Sanguinius. Through strength of will alone, he has held back the curse in his blood, and become one of the greatest heroes of the Blood Angels' 10,000 year history. This is the first Black Library novel ever to deal with this macabre warden of lost souls  expect sombre heroics mingled with plenty of carnage.

Lemartes is the Guardian of the Lost, a warrior of the Blood Angels who balances on the edge of madness, ever close to the grip of the Black Rage. When he is awakened to lead the Death Company into battle on the war-wracked world of Phlegethon, Lemartes must battle his incipient madness as his forces clash with equally insane foes: the blood-mad servants of Chaos. 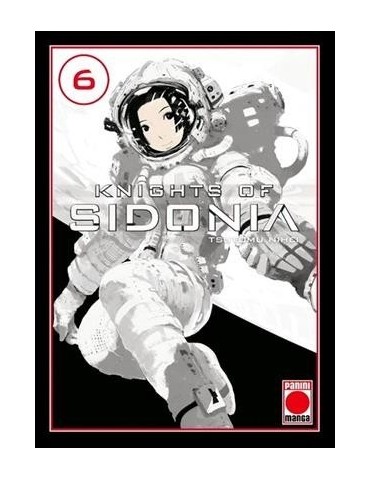 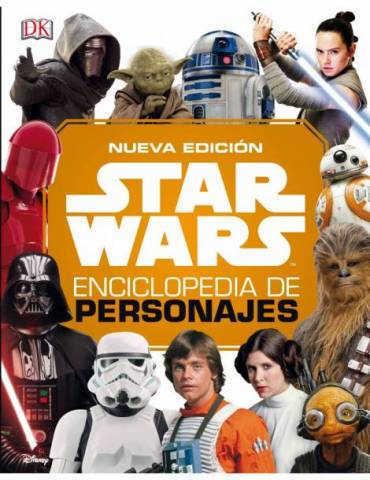 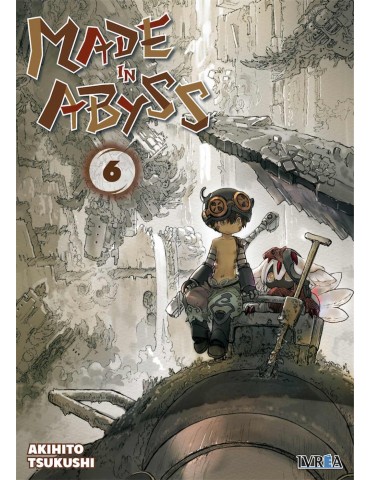