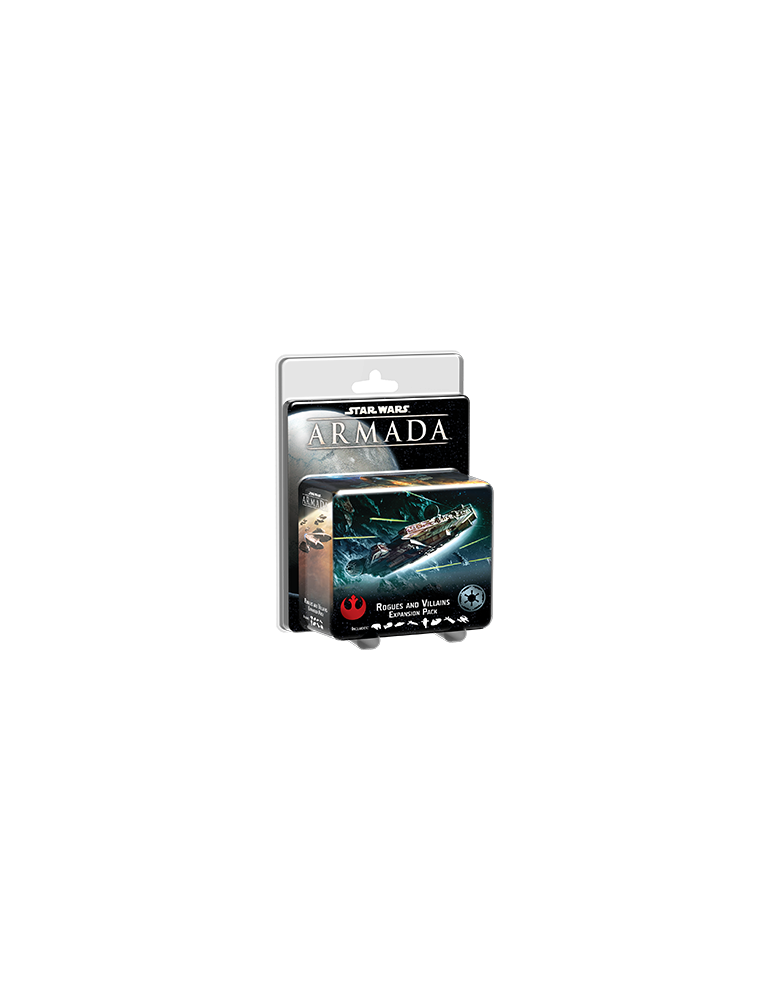 Han Solo, Boba Fett, and a handful of the galaxy's most notorious rogues and villains race to the battlefield in the Rogues and Villains Expansion Pack for Armada!

Featuring some of the Star Wars galaxy's best known freighters, patrol craft, and bombers, the Rogues and Villains Expansion Pack introduces eight new irregular squadrons to Armada, each of which can be represented by either a non-unique squadron card or flown by an ace. Like the squadrons from the Core Set and the first wave of expansions, these come unpainted, but are presented in colors that complement their fleets.

Meanwhile, since these squadrons include the signature starships of some of the galaxy's most individualistic pilots, each is represented by a single miniature, and several of them allow you to take advantage of the new Rogue keyword, which grants a squadron the ability to both move and attack when it's activated during the squadron phase. Still, that's not the only new keyword introduced in this collection; both the Grit and Intel keywords appear on a number of its squadrons and introduce new tactical abilities that can help you steer the course of your Armada conflicts. 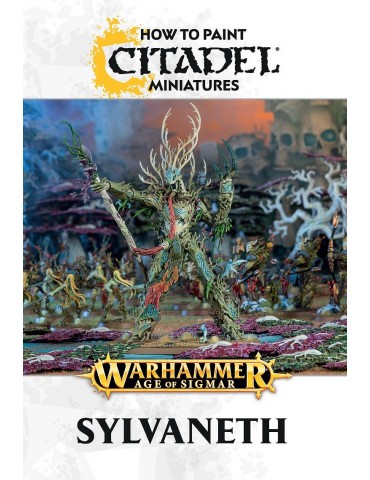 How To Paint Citadel Miniatures: Sylvaneth... 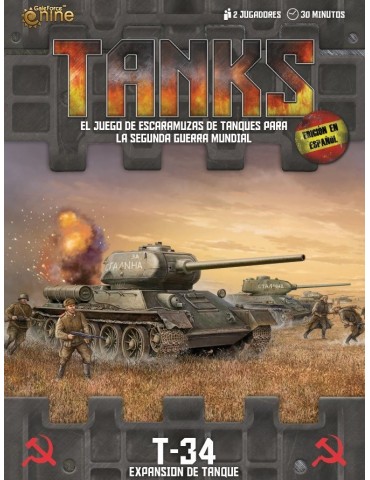 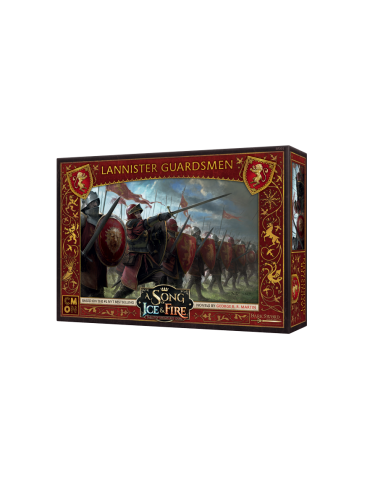 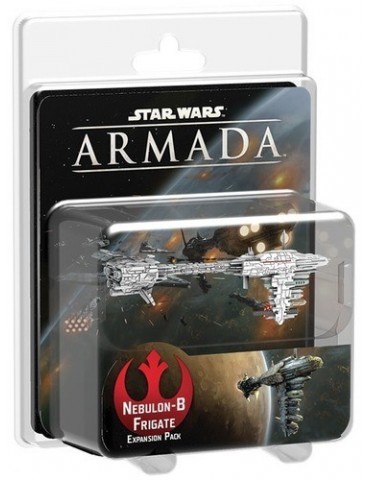 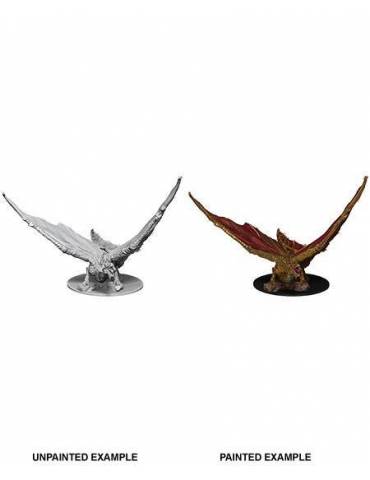 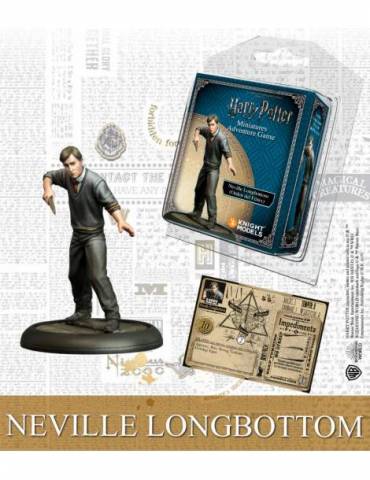 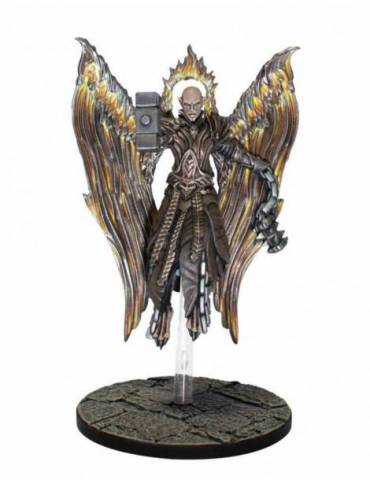 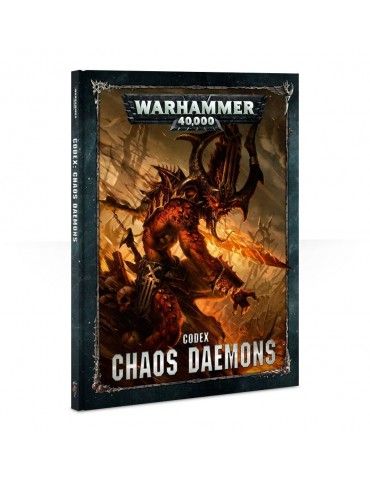