"Rogue Group, use your harpoons and tow cables!" -Luke Skywalker, Star Wars: The Empire Strikes Back

When the Rebel Alliance first landed on Hoth, they found a cold and inhospitable planet - ill-suited to supporting life of any kind, much less hosting the secret base of a full-scale rebellion against the Galactic Empire. Still, the Rebellion survived, adapting their strategies, tactics, and equipment to deal with the oppressive environment. A crucial part of their survival was tinkering with their airspeeders to withstand the killing cold of Hoth. Soon, you'll be able to outfit your Rebels with the same speeders!

You may be battling the Empire on the frozen wastes of Hoth, or you may be fighting on the surface of any other planet, across the thousands of planets that make up the galaxy. No matter where you are, there's always good reason for you to get a little air superiority. The Star Wars: Legion  T-47 Airspeeder Unit Expansion adds one T-47 airspeeder miniature to your Rebel armies. Along with the beautifully sculpted, unpainted miniature, you'll find all the unit cards and upgrade cards that you need to make the T-47 airspeeder a crucial part of your battle for freedom. 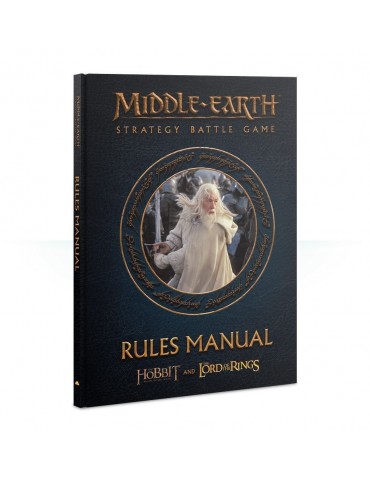 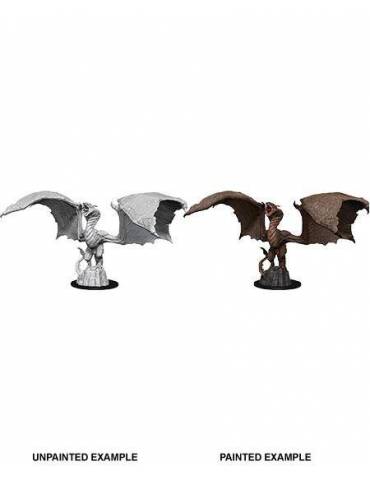 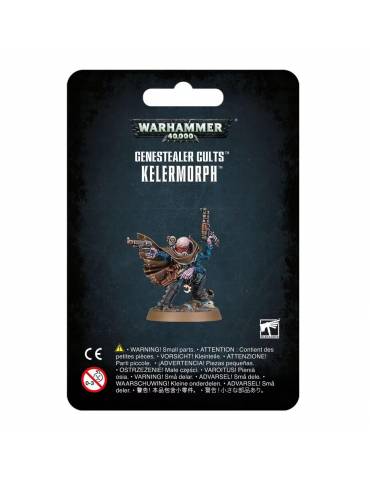 Marvel Heroclix - Guardians of the Galaxy...