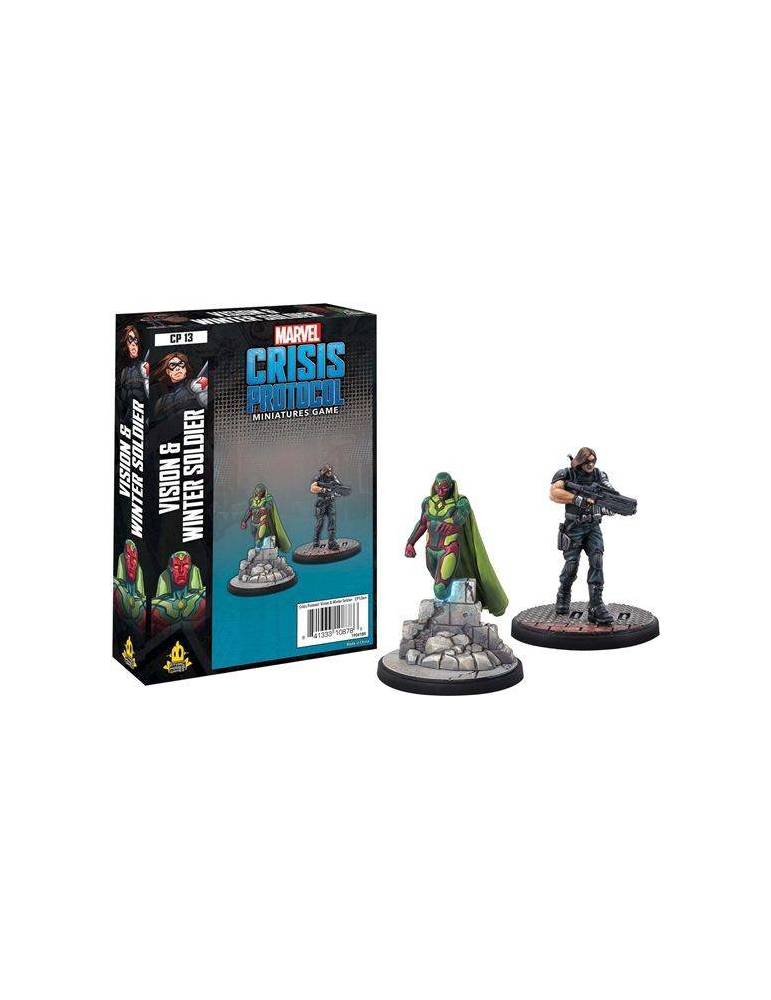 Originally created by Ultron to destroy the Avengers, the android known as Vision turned against his creator and joined Earth's Mightiest Heroes. Vision is able to alter his density, allowing him to phase through solid objects, and to augment his strength and durability to incredible levels. Using the solar gem in his forehead, Vision can synthesize energy from his surroundings and focus it into highly destructive energy blasts.

James Buchanan "Bucky" Barnes fought alongside Captain America during World War II, before seemingly meeting his demise while on a mission. Years later, Barnes re-emerged as the brainwashed Russian agent known as the Winter Soldier. Eventually, after crossing paths with his old friend and partner Captain America, Bucky was able to shake off his Russian programming and reclaim his freedom. 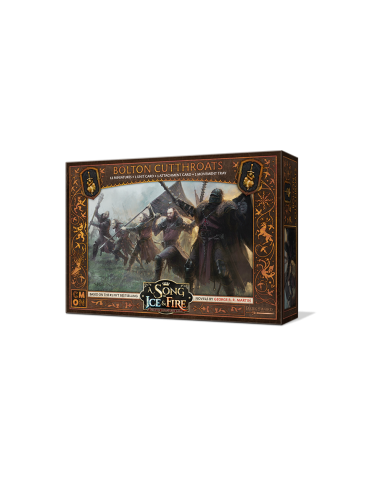 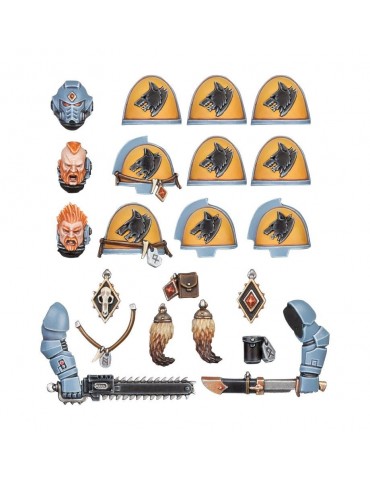 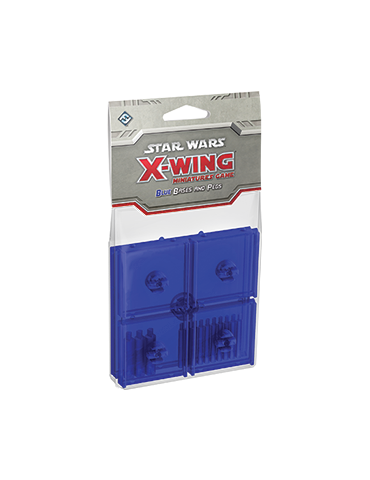 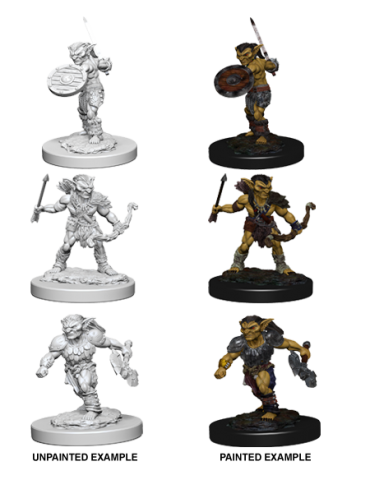 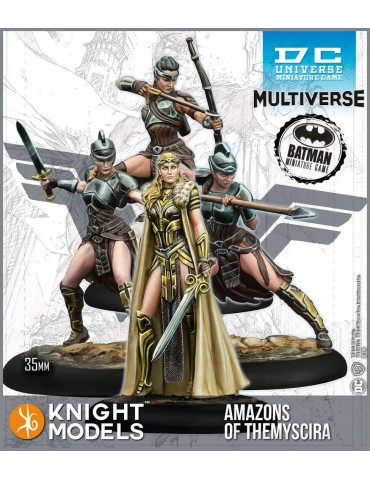 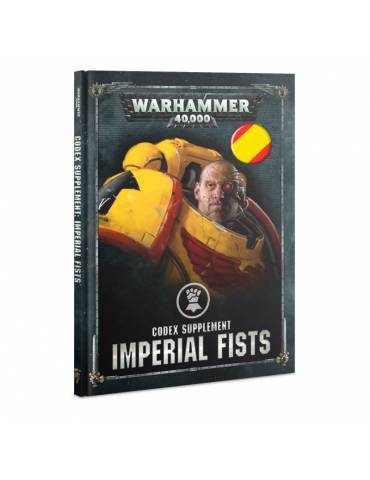 The Walking Dead: All Out War - Booster Andrea 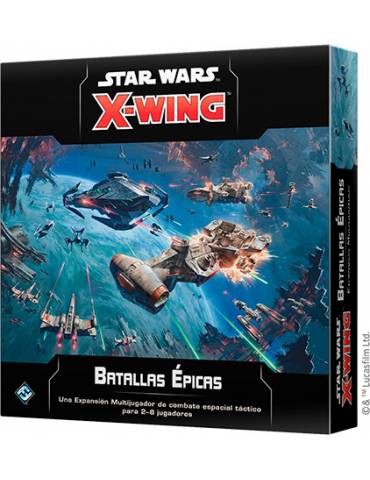 Prophecy of the Wolf (Inglés) 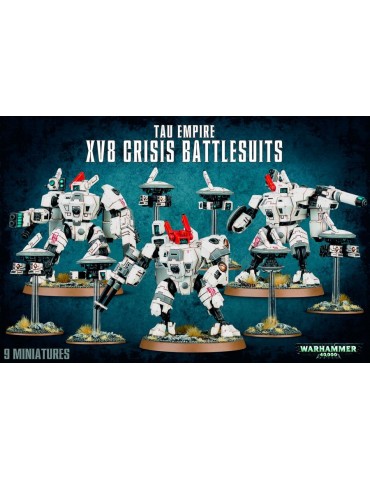 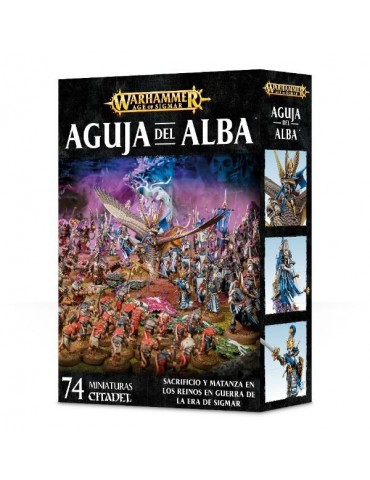 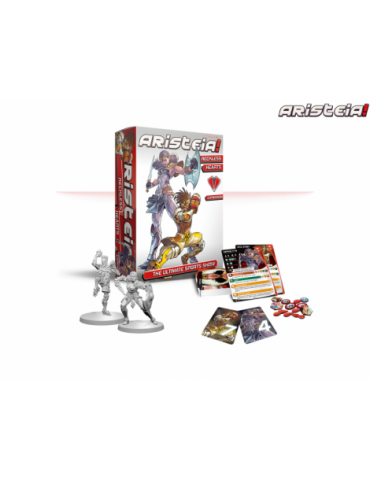