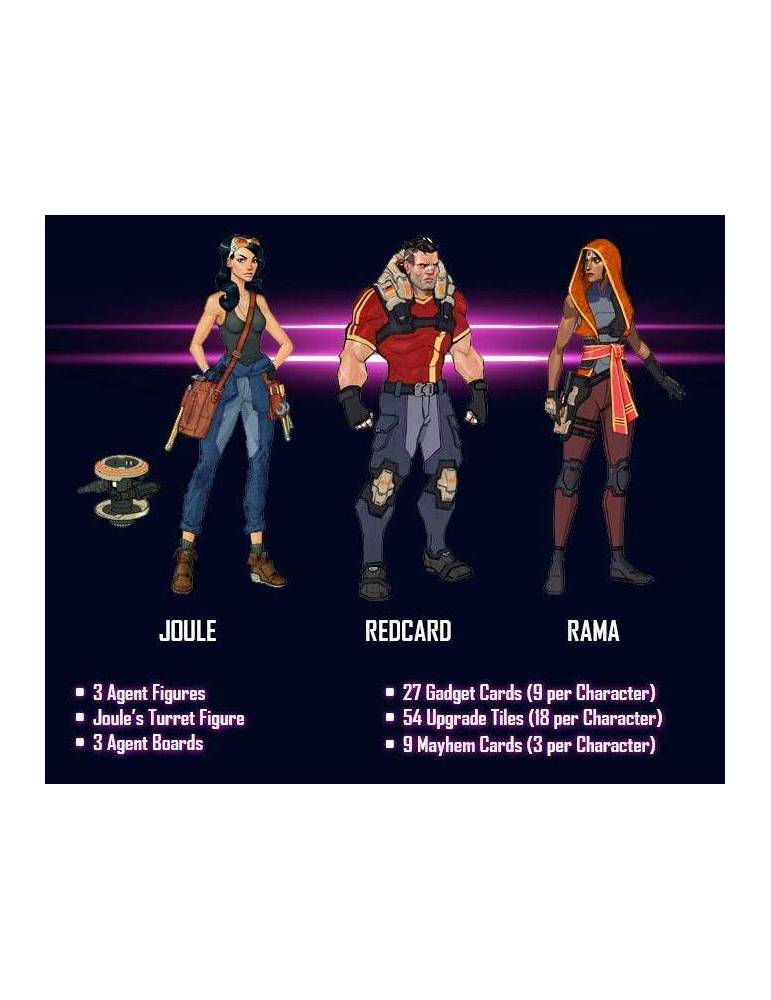 The expansion adds 3 new characters to play as for the Mayhem player.

The expansion adds 3 new characters to play as for the Mayhem player.

Joule, aka Cosima Bellini, is the daughter of the fashion world titan Bellini family. Cosima is one of the most brilliant engineering minds in Europe and worked hard to live up to both her parents' legacies. But her parents had to go into hiding after LEGION targeted her father's work, which drove Cosima to join MAYHEM.
Joule can deplay a Turret which attacks LEGION to draw their fire away from her. Her main Beam Weapon can either damage LEGION troopers or heal her Turret.

Red Card, aka Ingo Rotkapp, made it his job to be the #1 Ultra-Fan for German soccer club FC Rüdesheim. By the time LEGION had started targeting sporting events, Ingo had earned his notoriety as a brutal hooligan. After inciting a riot against LEGION during a championship game, MAYHEM decided that even a loose cannon like him could be the perfect weapon at the right time.
Red Card is a tank on legs, that just charges into battle. He has a harness that releases an explosion damaging nearby enemies. The longer he waits, the more powerful the explosion, but the more susceptible he becomes to enemy attacks!

Rama, aka Pranati Malhotra, is a distinguished immunologist that fought to contain a Dark Matter Plague that spread like wildfire across her country. Now she pursues a cure for the disease and vengeance upon those who unleashed it.
Rama fires an Energy BOW. The longer she charges a shot, the more damage the strike inflicts. Rama also has a special Mayhem ability that allows her to fire a shot that is tainted with a modified dark matter plague. A hit enemy is infected, suffering Damage over Time. When they die, a cloud of poisonous gas spreads the infection to other enemies. 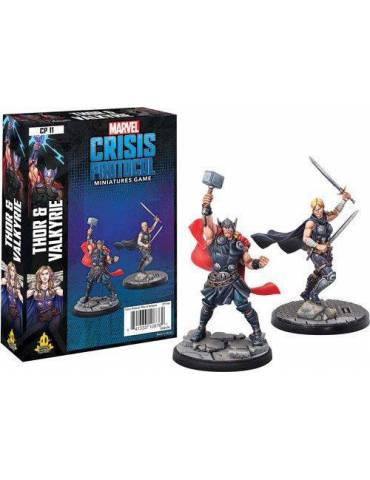 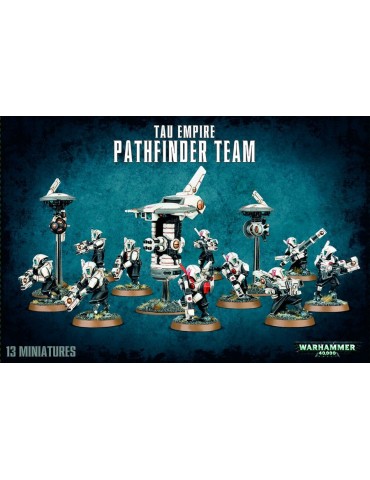 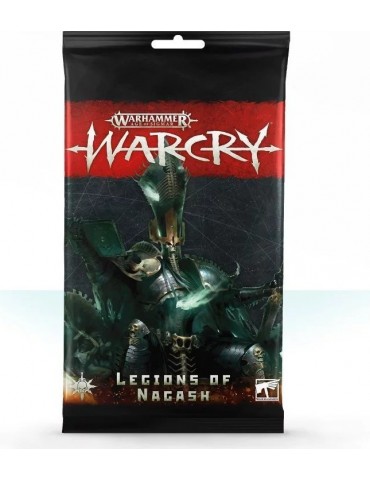 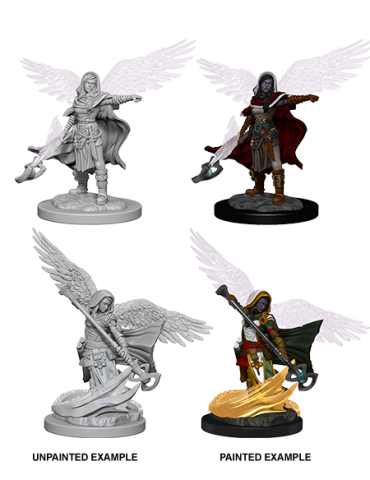 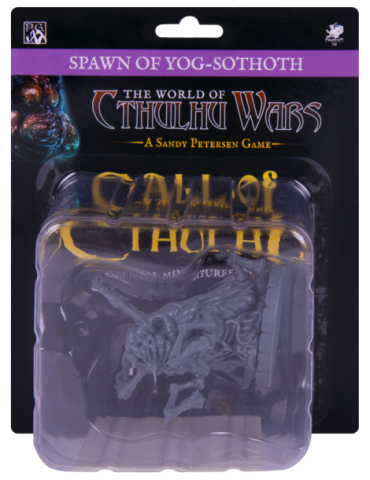 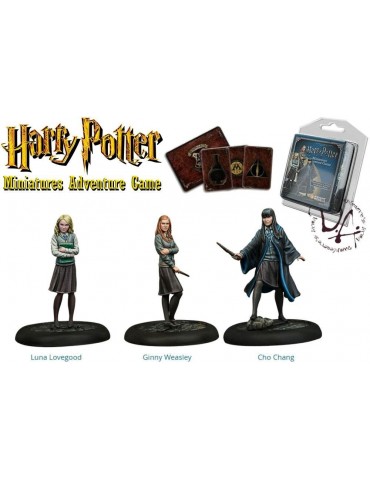 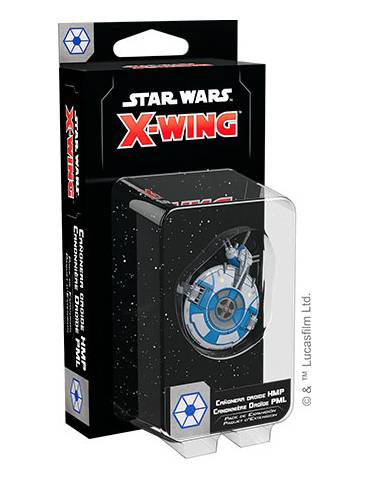 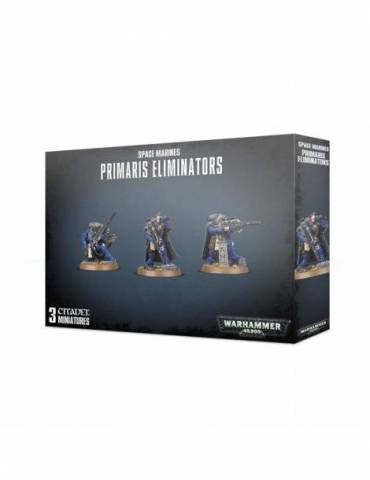 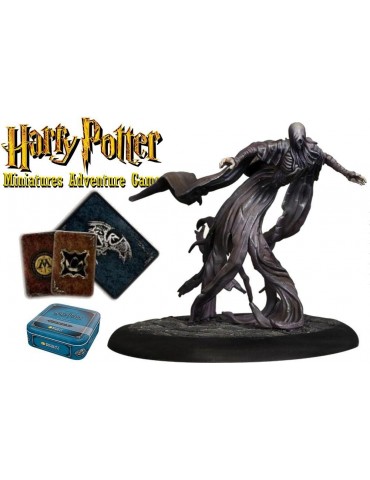 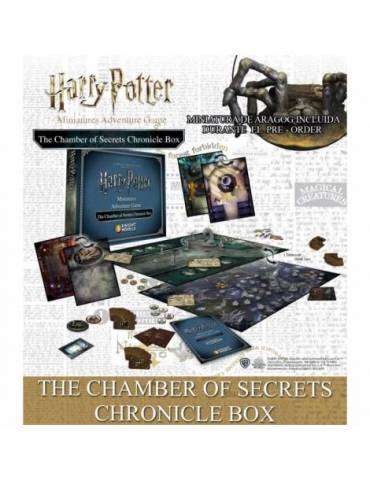 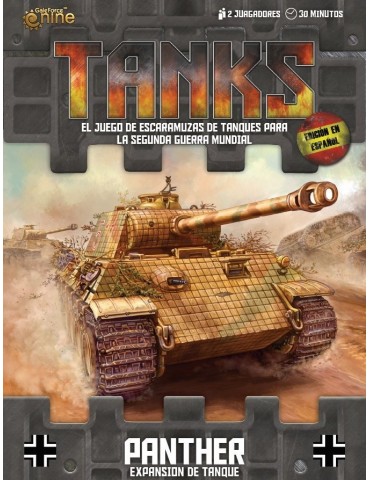 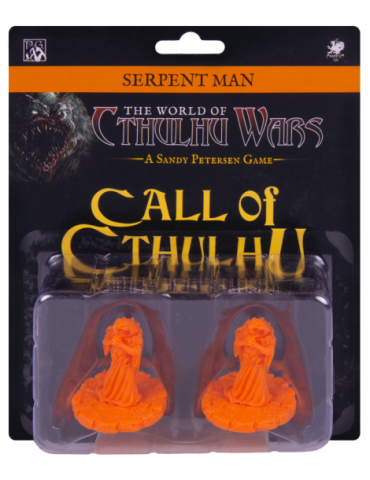