Call of Cthulhu: Horror on the Orient Express

A puzzling headline begins a front-page article found in the Times of London. Three men, all identical in identification, were found dead in the same room of the Chelsea Arms Hotel. All were dispatched in a similar mannerstabbed through the heart.

Then the home of a valued friend burns to the ground, severely injuring him in the process. An odd summons, a surreptitious meeting, and a thousand-mile journey begins on the legendary rail service carrying the investigators to Constantinople, the Gateway of the Orient.

HORROR ON THE ORIENT EXPRESS contains a massive and legendary campaign, of up to nineteen adventures, for the Call of Cthulhu roleplaying game. Beginning in 1920s London, the investigators journey to Paris and thence to the ancient city of Constantinople. With luck, they also return home.

Optional episodes are set in ancient times or special places (Roman-era, Dark Ages, Gaslight-era, the Dreamlands), so that the players can experience the founding, creation, and discovery of crucial elements of this campaign. Also included is a modern-day coda to the storyline, an alternate ending for those wishing a shorter campaign, and a built-in survival guide to aid beleaguered investigators.

This is a heavy 9 x 12 x 3" box filled with seven perfect-bound books and more: the Campaign Book, Through the Alps, Italy & Beyond, Constantinople & Consequences, Strangers on the Train, and the The Travelers Companion. In addition, there is a book of handouts for the investigators, a European Route Map, three era-inspired luggage stickers, two era-inspired postcards, a matchbox, the Scroll of the Head, four U.S. passports, a bumper sticker, six pages of train plans that can be laid end-to-end, the Mims Sahis ceremonial knife, and fragments of the Sedefkar Simulacrum collected along the journey. 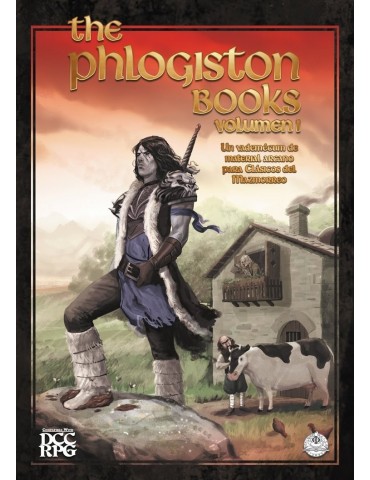 Monster Of The Week 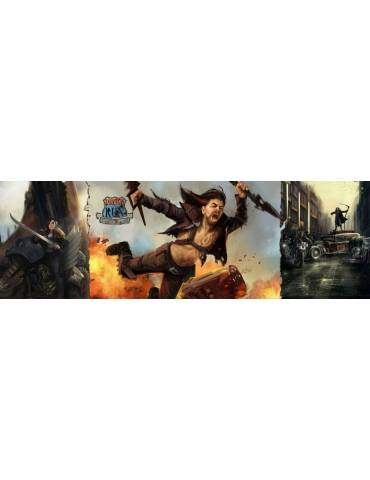