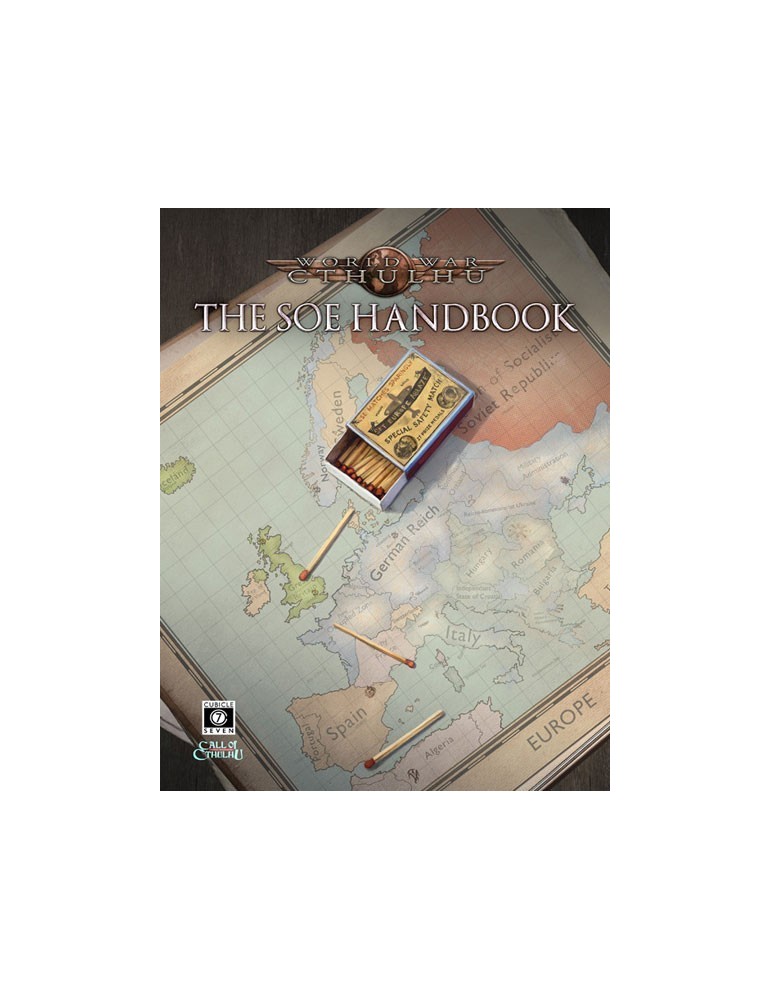 The Special Operations Executive were tasked with some of the most daring and dangerous covert actions of the Second World War, from sabotaging power plants to establishing resistance cells in occupied Europe. Yet for the agents of Network N, fighting the Nazis is just one part of their war, for they have the agents of the Mythos to deal with too.

Drawing from real Special Operations Executive training materials and catalogues, The SOE Handbook presents players and Keepers with a wealth of information about combat techniques, tradecraft, the ungentlemanly art of sabotage and the sometimes bizarre weapons and equipment developed for Britains secret war. Plentiful sidebars translate these techniques and items into Call of Cthulhu game mechanics. The book is also peppered with notes from the mysterious N, steering members of his network through the added complications of applying this knowledge to battles with more eldritch foes.

The SOE Handbook also presents details of a selection of SOE training facilities and the sometimes eccentric personalities who may be encountered there, from initial training at Wanborough Manor, to the SOEs finishing school at Beaulieu. This allows the Keeper to include mission-specific training, along with the occasional side mission on home soil, as part of their campaign.

So, if you ever wanted to know how to knock out a cultist with nothing more than a matchbox, how to resist interrogation at the hands of the Gestapo or how best to use an exploding rat, then The SOE Handbook is for you! 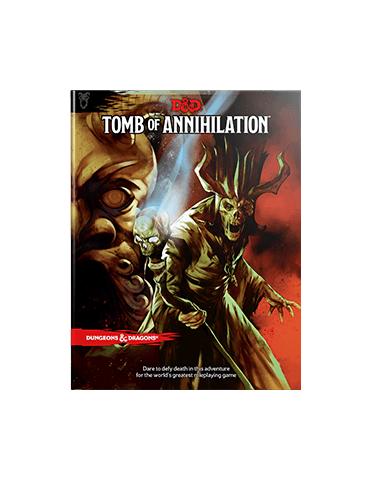 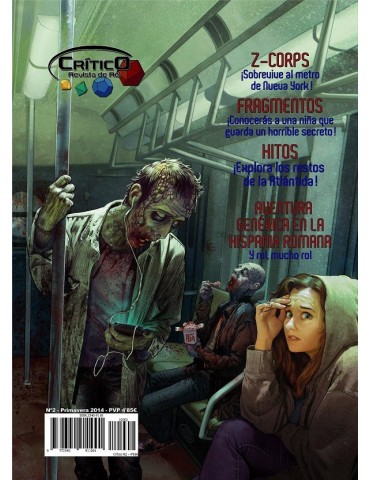 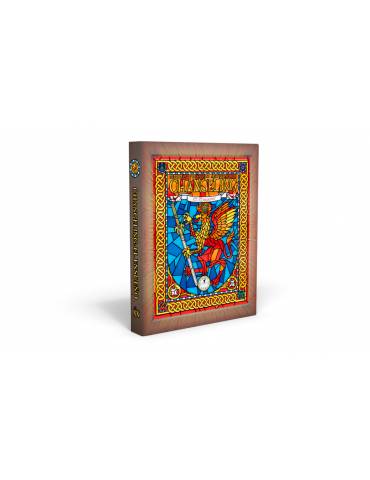 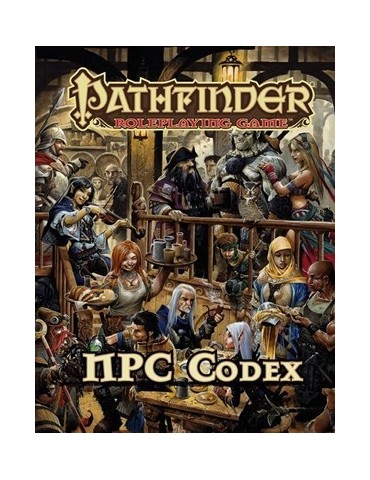 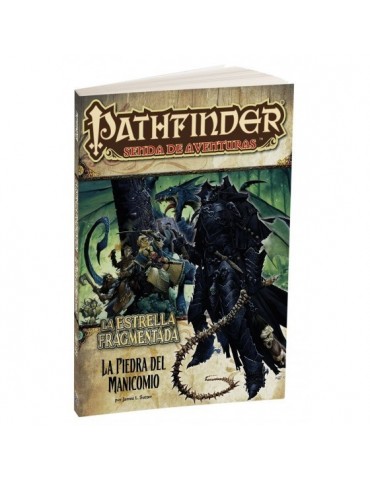 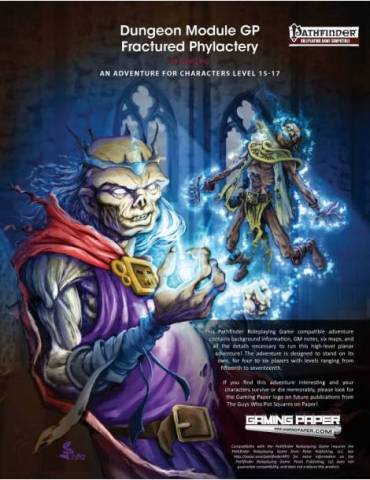 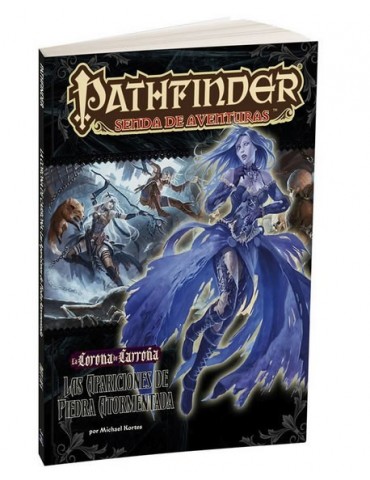 Call of Cthulhu: Horror on the Orient Express Pathfinder Flip-Mat: The Fall of Plaguestone 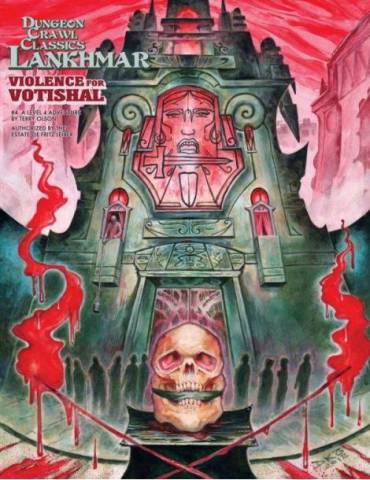