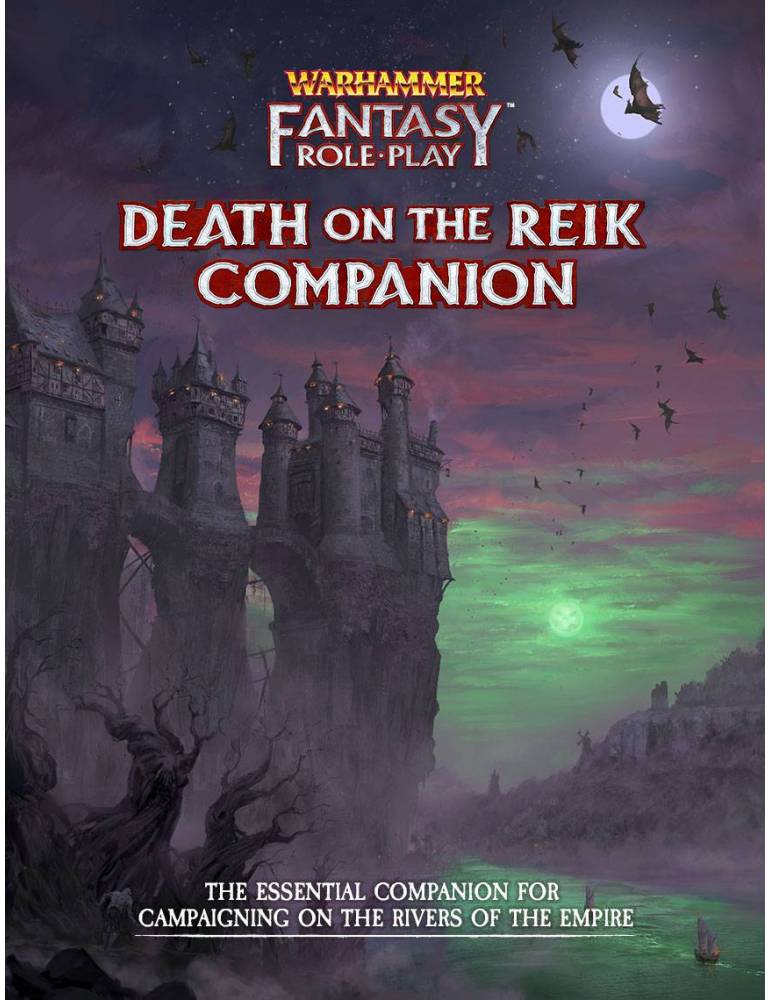 Death on the Reik Companion includes:

Exclusive Guest Commentaries from James Wallis and Martin McKenna on their memories of the original Death on the Reik.
A GMs Guide including: a complete breakdown of the Red Crown, one of the Empires most dangerous Tzeentch cults.
Additional adventure content, including: The Emperor Luitpold, a luxury barge with a bevy of secrets in its holds and staterooms, and The Vengeance of The Gravelord, part 1 of an adventure thread that can be woven throughout The Enemy Within.
A selection of new herbs from Hortensia Puddlefoots General Concordance of Herbs.
An examination of life on the Reik with details on settlements and trade.
A Bestiary of monsters that haunt the river, and a list of waterborne diseases.
A wide range of riverfolk NPCs with hints and tips for how to incorporate them.

The Death on the Reik Companion is an essential supplement to the second part of Enemy Within campaign, and an indispensable guide for any adventure taking place on the Empires rivers. 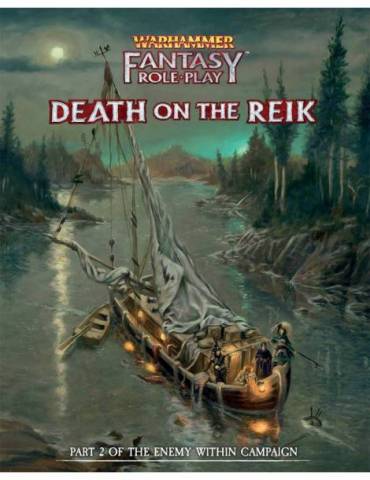 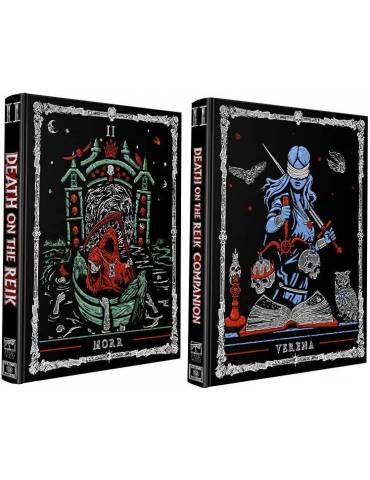 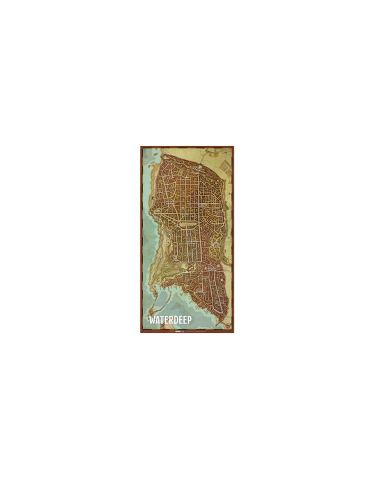 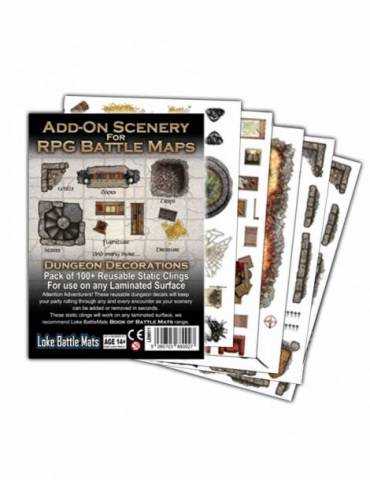 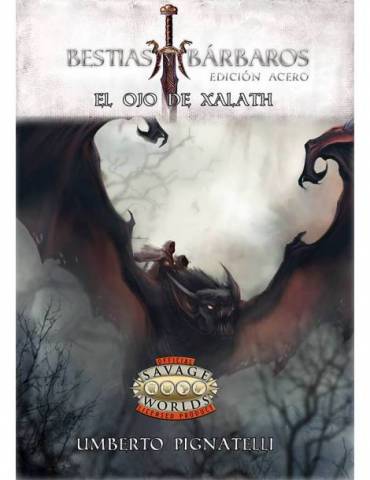 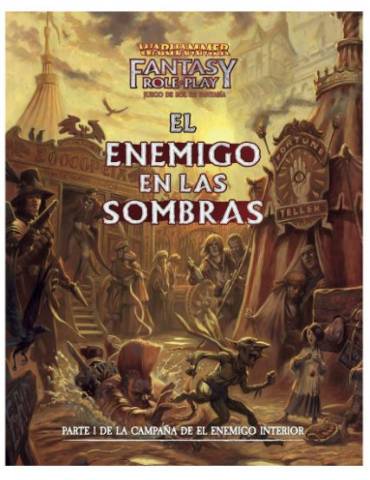 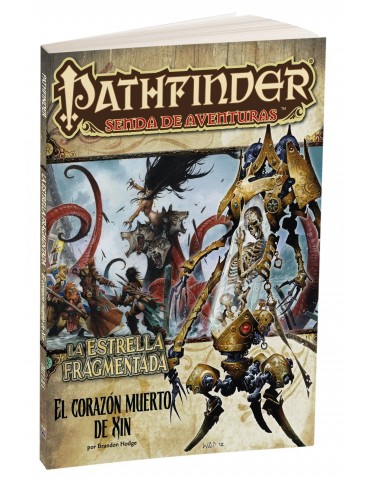 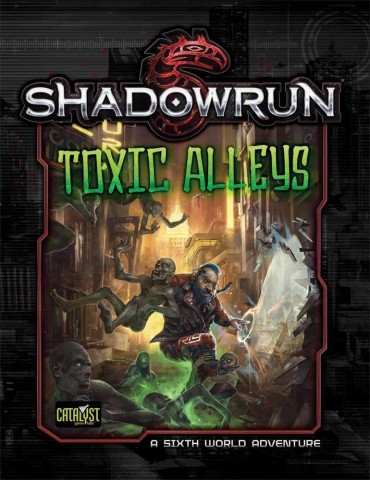 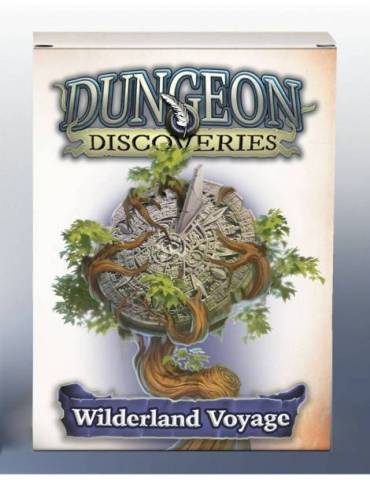 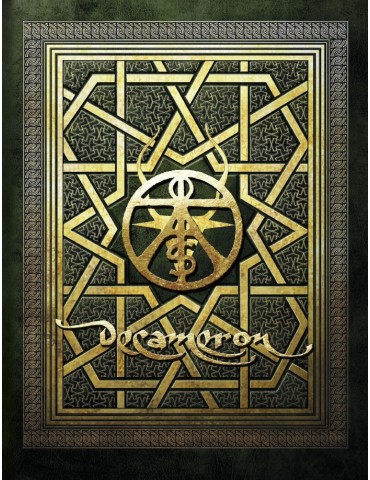 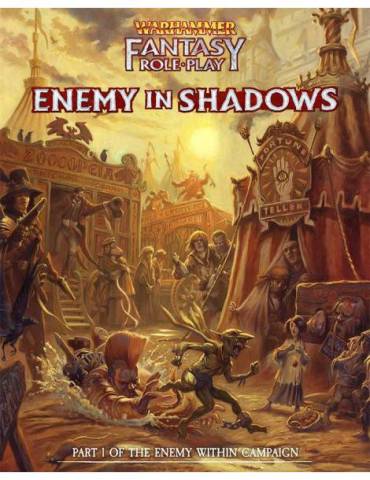 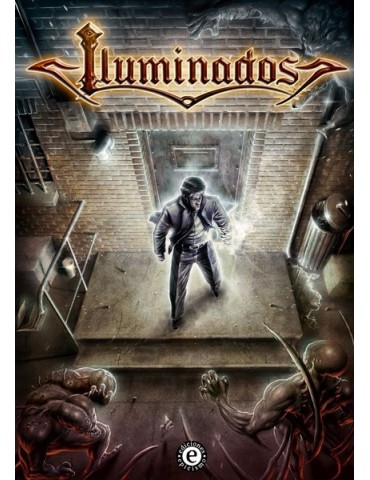 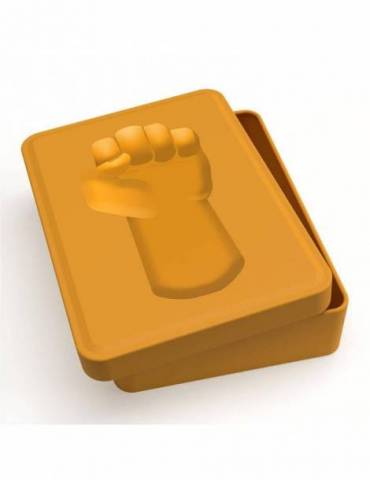 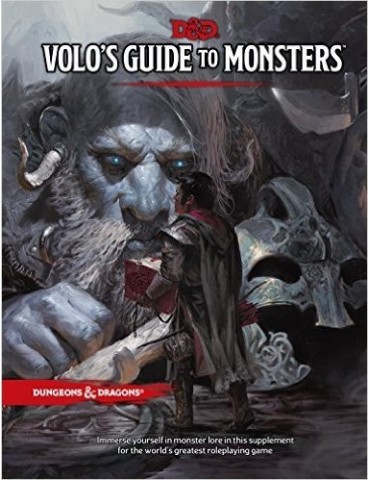 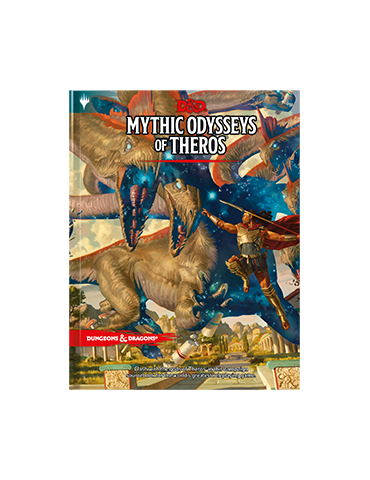 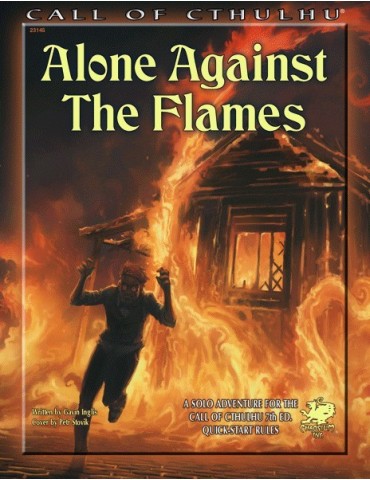 Alone Against the Flames