The Val Jean was a small raider-type craft operated by the Maquis during the early 2370s. The impulse engines of Val Jean were originally built in 2332.

In 2371, while under the command of Chakotay, the Val Jean was pursued by the Cardassian warship Vetar, Gul Evek's flagship. Chakotay ordered the ship into the Badlands to try to escape the Cardassians.

After eluding pursuit, the Val Jean was scanned by a coherent tetryon beam and transported into the Delta Quadrant by the Caretaker. Once there, the crew was abducted and subjected to medical tests to determine their biological compatibility with the Caretaker. One of the crew, chief engineer B'Elanna Torres, was removed from the others and sent to the surface of the Ocampa homeworld.

In order to recover his missing crew member, Chakotay reluctantly joined forces with Starfleet captain Kathryn Janeway of the USS Voyager, who had been sent to capture him but had instead been pulled into the Delta Quadrant as well. The cooperation proved successful, and both Torres and Voyager crew member Harry Kim were rescued. 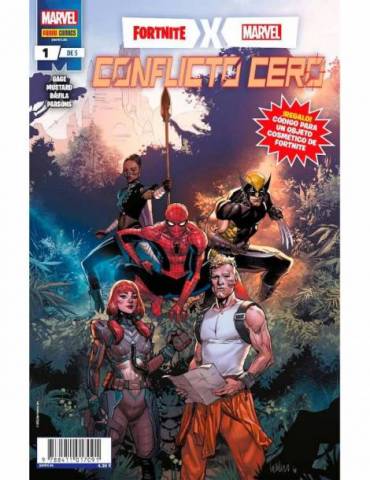 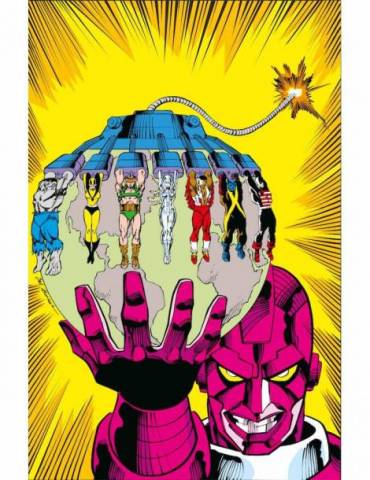 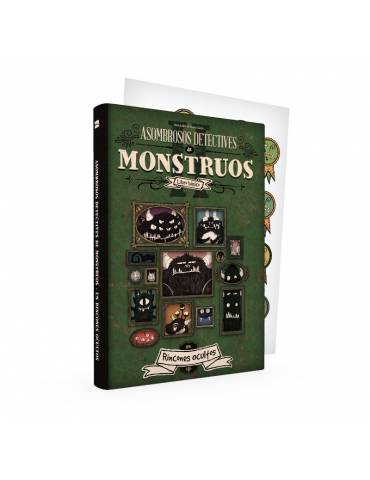 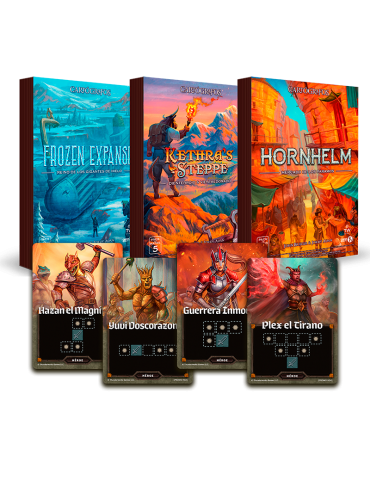 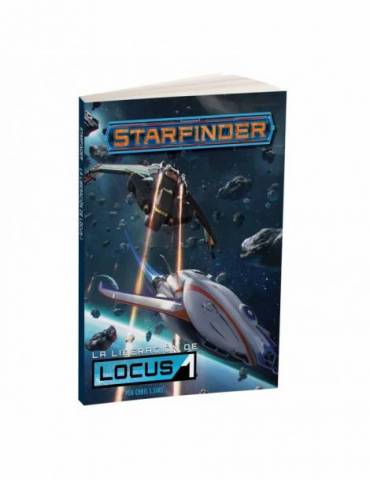 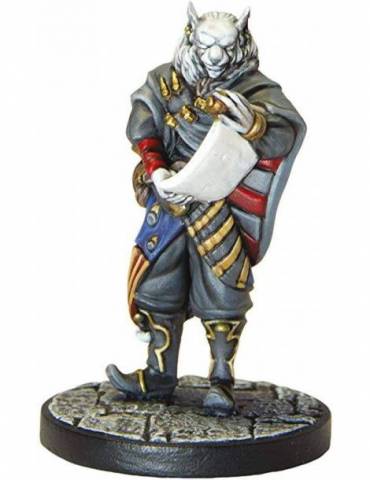 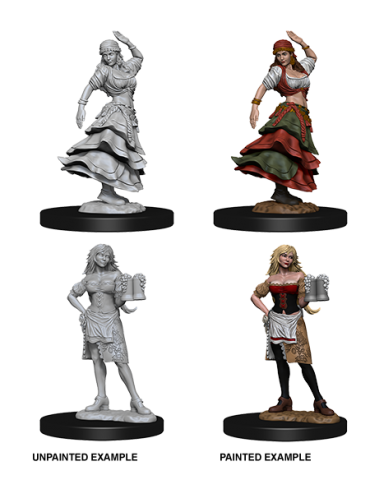 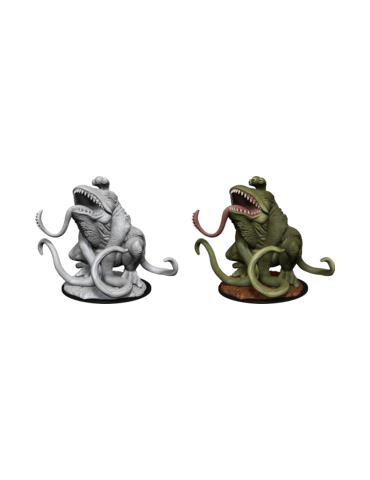 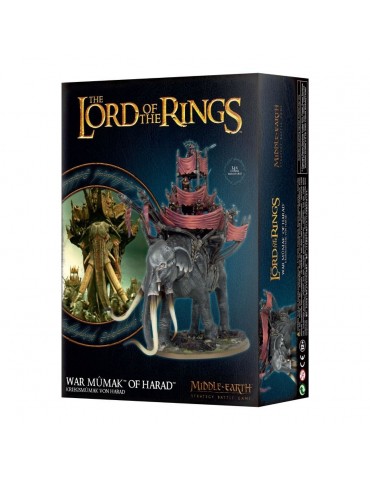 The Lord of the Rings: War Mûmak Of Harad

D&D Icons of the Realms Miniaturas...

D&D Icons of the Realms Miniaturas... 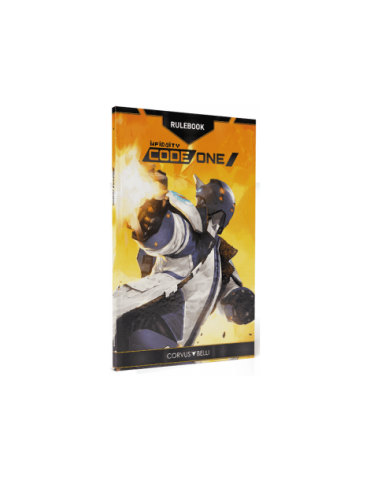 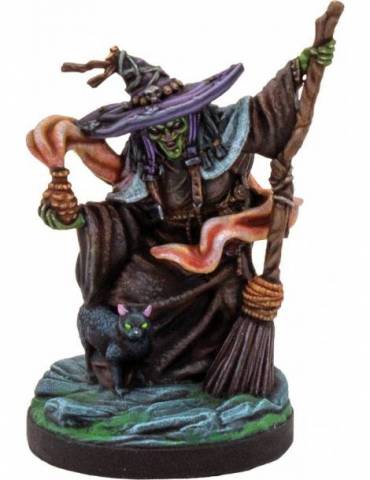 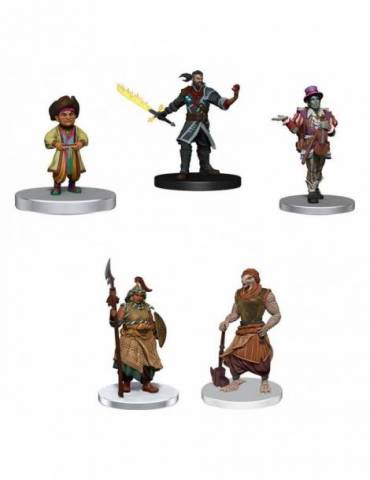 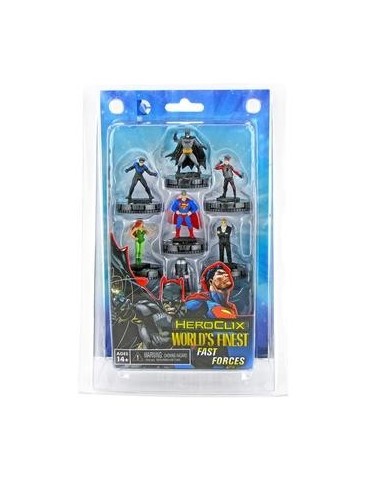 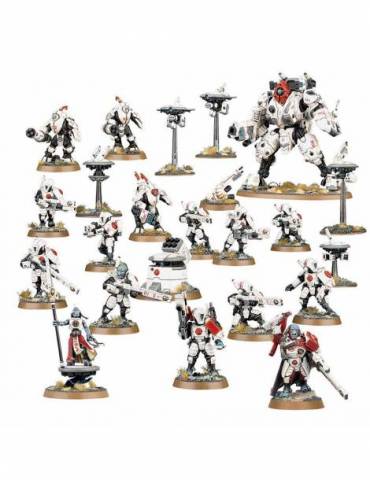 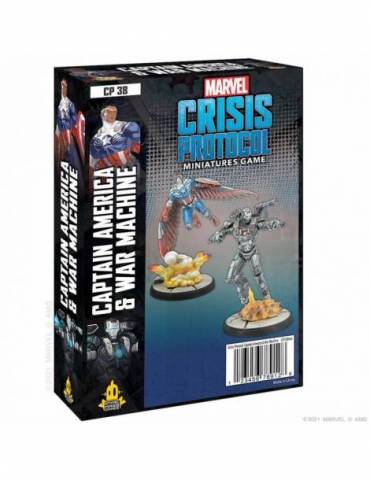