During the early decades of the Twentieth Century, the United States Navy made plans to fight a host of potential enemies. Some of these future wars seemed inevitable, particularly that with Japan. Others depended on changes in current politics, but Navy planners wanted to be prepared just in case.

One of these plans, labeled Gold, studied a potential naval war with France. The United States had stood alongside its oldest ally during the First World War, but in the years immediately afterwards the Navy looked at the potential for radical politicians to change France from friend to foe. Also, the peace negotiations which followed the war revealed deep underlying tensions between the Americans and their European allies; some of the more paranoid came to believe the next war would be between Europe and America.

U.S. Navy Plan Gold is based on these plans. American officers believed the seat of conflict would be the same as that of the undeclared naval war against France in the 1790s: the Caribbean Basin.

U.S. Navy Plan Gold includes the ships projected by the Armee Navale but never built due to the Washington Naval Treaty: the large Gilles and Durand-Viel battle cruisers, Normandie and Lyon class battleships, and the very odd croiseur de combat battleship/carrier design. And of course the Americans receive a number of new ships, such as the alternate Omaha large scout cruiser design. 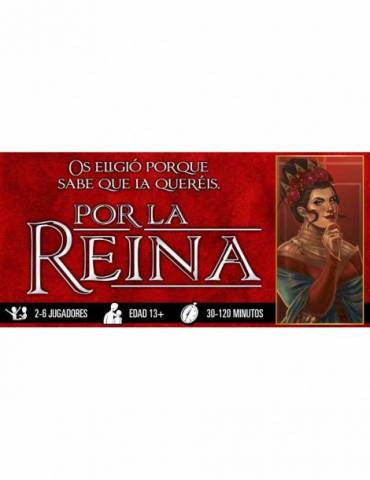 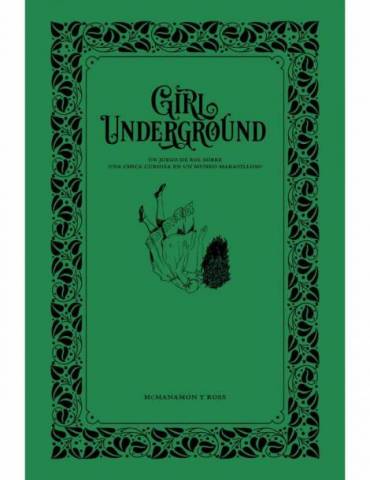 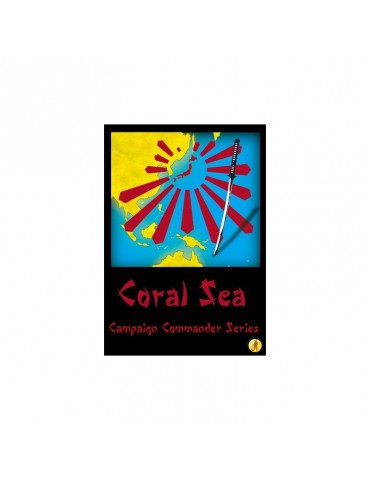 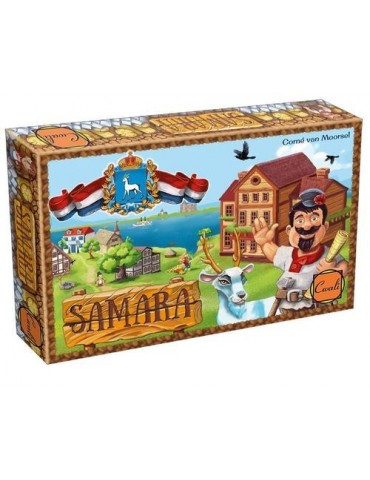 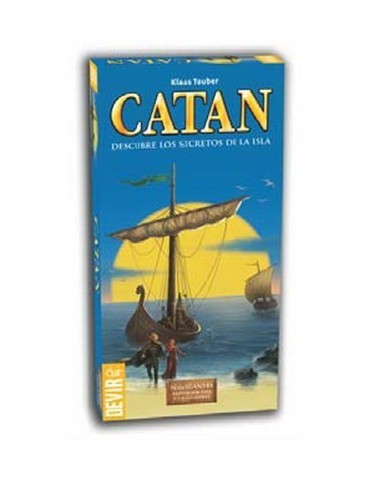 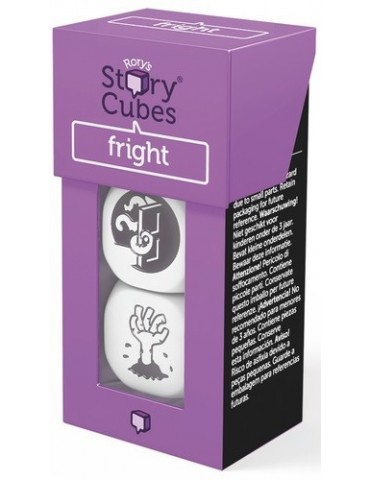 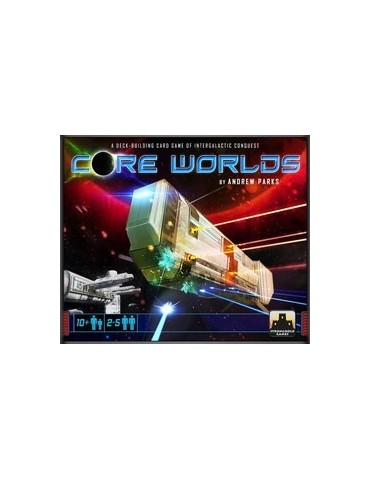 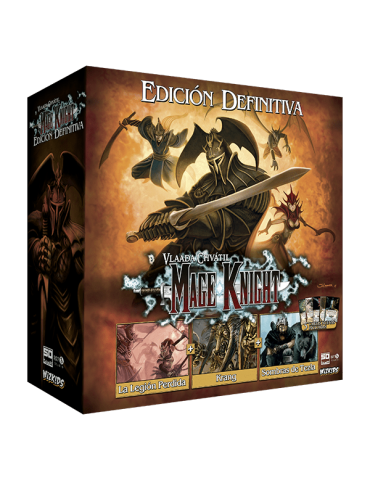 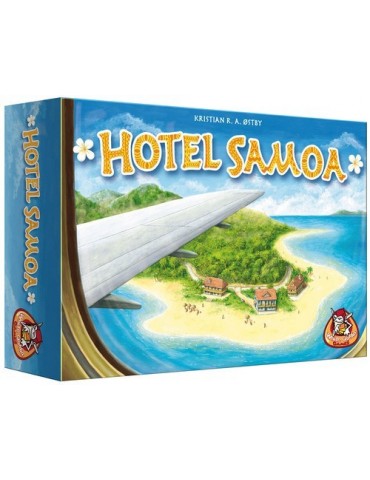 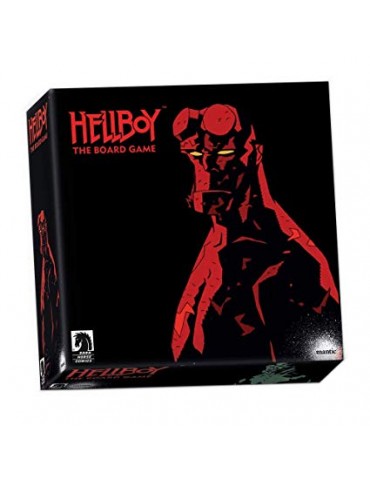 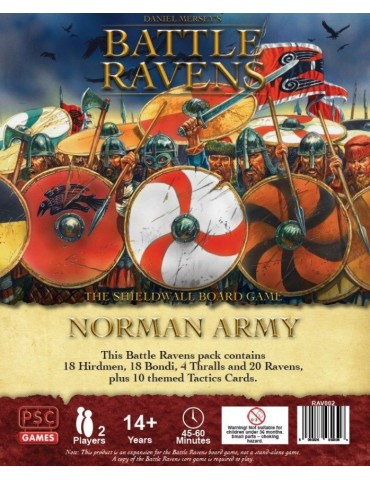 Evil Dead 2: The Official Board Game... 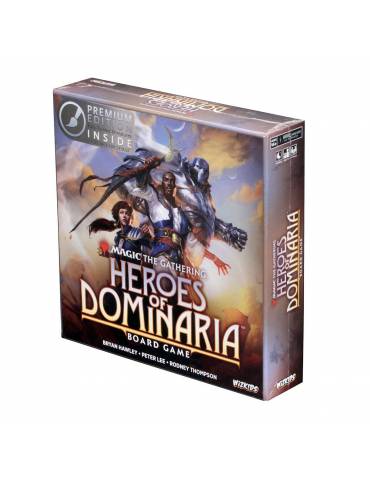 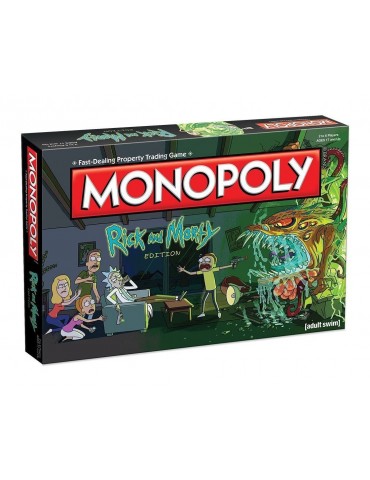