llyria is a world of magic and wonder, in which all of Shakespeares characters are locked in eternal battle against each other. As one of the Bards five most famous heroes, you must work together to keep the evil forces of Richard III and Lady Macbeth from killing the mysterious and powerful William Shakespeare and seizing control of the land. But beware false friends, star-crossed characters and shadowy magic in your quest to end your tale on a winning note, not a tragic one.

Kill Shakespeare? Not if we can help it! The launch title from IDW Games puts players in a shared universe populated by characters from William Shakespeares most famous plays. The game allows players to choose their character from the likes of Hamlet, Viola, Falstaff, Othello and Juliet in order to protect the realm from the influence of King Richard III and Lady Macbeth.

Influence is at the heart of Kill Shakespeare. Players will affect the morale and health of territories as they work to liberate them from the Machiavellian influence of the King and his sorceress ally. The heroes will have to work together to battle troops, complete quests, and ward off events that would strengthen King Richards hold on the lands.

What makes things more interesting is that Kill Shakespeare is a semi-cooperative experience. Players will need to work together to devote their resources to prevent Lady Macbeth and King Richard from either taking over the land or capturing the elusive bard, William Shakespeare. At the same time, theyll need to hold back enough of their resource pool in order to complete their own quests so that their banner reigns supreme when the game ends.

Designed by the team of Thomas Vande Ginste and Wolf Plancke, Kill Shakespeare is a follow-up to the well-received and sold-out Yedo (2012). Featuring a broad range of interesting and difficult decisions, theres richness and complexity built into this game that one would hope to see when experiencing the world of the most famous scribe in history. Game designed by Thomas Vande Ginste and Wolf Plancke. 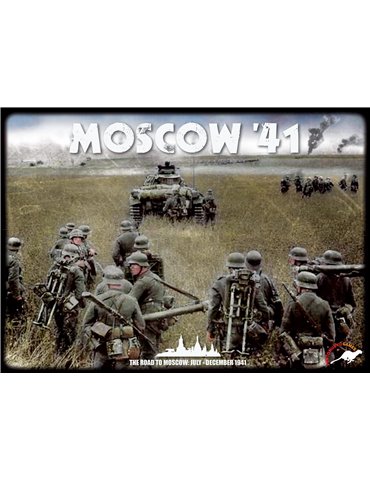 Invasion Of The Cow