A new world is about to arise. A horde of GodZ are battling to be the most powerful deity of the pantheon: Will you play the role of Tud, God of Mountains, Mud and Ugly Snouts? Or will you dwell in the ocean bottom with Glu, God of the Sea, of Fried Fish and of Octoguys? Whichever god you are going to incarnate, you will lay the foundations of your brand new cult, creating life, building temples and guiding your mighty Avatar amongst mortals. Lead your followers in epic, god-sized battles, and become the most powerful of the GodZ!

In GodZ, players take control of one of the deities of the world of Super Fantasy: Ugly Snouts Assault. The game takes place on a modular, hexed board that is built up by players as the game proceeds. Victory can be achieved in different ways: controlling regions, conquering cities, fighting, building, or being adored by huge amounts of followers.

The heart of the game is the action system, based on a mechanism that allows players to perform miracles and actions, and even to directly score points, choosing their priorities carefully each turn: the more powerful their actions, the fewer points they will score when their followers pray. 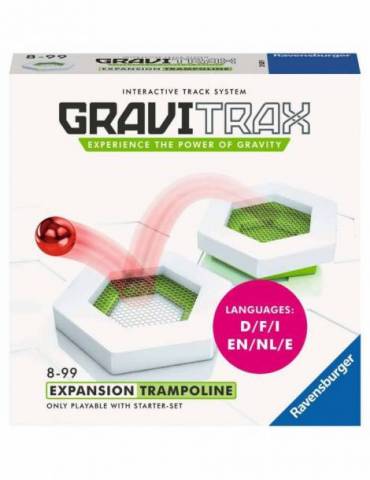 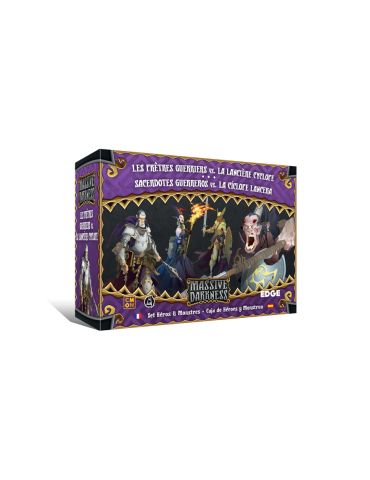 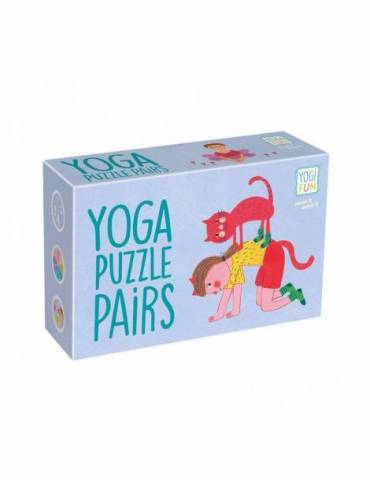