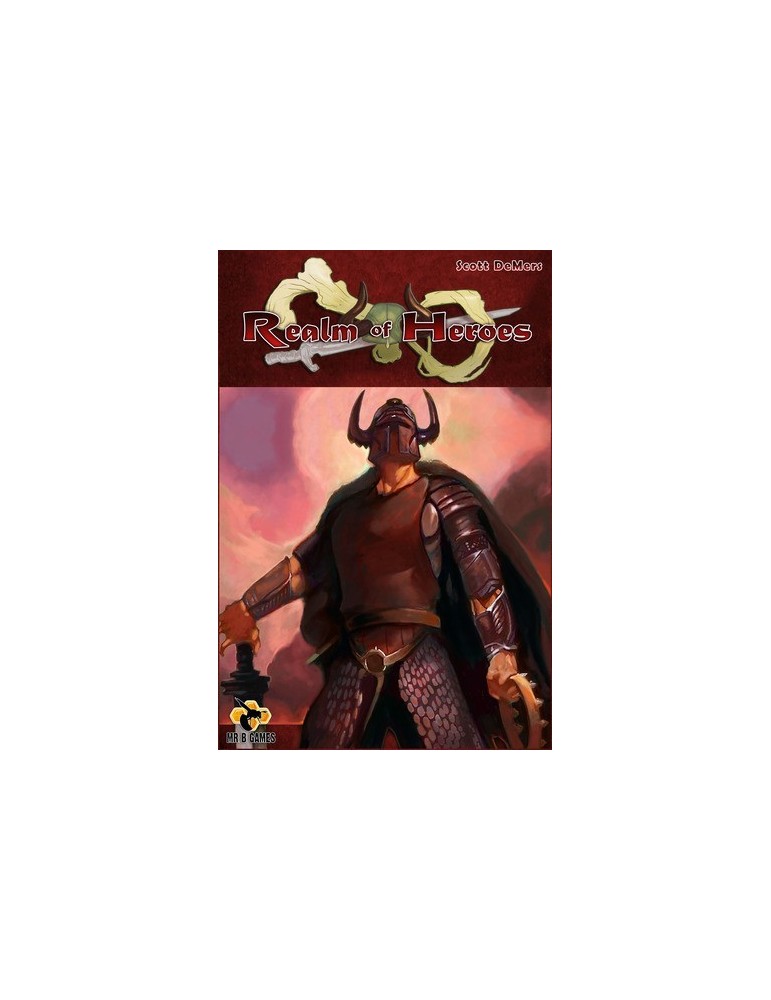 The King is dead, and all are making their play for power. From the depths of the kingdom, armies are on the move, castles are being fortified, and war is in the air. The General and the Heir, the Fiend and the Vizier, the Barbarian and the Dark One  all prepare to take the land by force. Only the bold shall survive in this realm of heroes!

Realm of Heroes is a strategy game based in Western fantasy in which players build castles and recruit heroes to fight for their cause. Players not only move against each other, but also must deal with an evolving board that can derail the best laid plans. Using minimal luck, Realm of Heroes is a game in which a player on top can find himself in a rapidly collapsing position.

After the map is set up (either by scenario or at random), each player places his leader and a tower on the map. During a player's turn, existing plague may spread to nearby locations. Second, unsupported heroes die and are replaced by plague. Third, players may reinforce their position by placing or upgrading units on the map. Finally, players move some, none or all of their heroes around the map to capture more territory, destroy other heroes and capture the other players' leaders to win the game.

Do you have what it takes to emerge victorious in this Realm of Heroes?

Age of Muskets Volume I: Tomb for an Empire 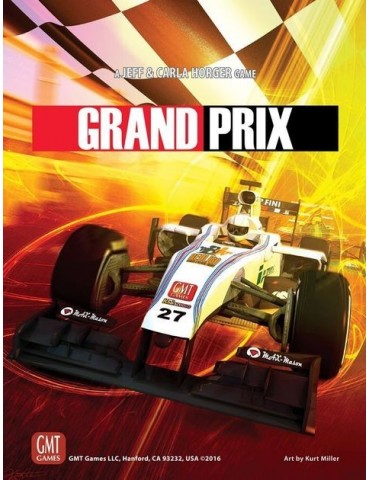