In Keyflower, each player develops her own unique village over four seasons by successfully bidding for village tiles that feature specialized buildings and boats, and by collecting skills, resources and workers ("keyples").

In Keyflower: The Merchants, the second expansion for Keyflower, players continue to develop their village by building extensions and cabins, entering into lucrative contracts, and encountering new combinations of items on the incoming boats.

Players may choose to use all of the tiles from Keyflower: The Merchants, then add additional tiles at random from Keyflower in order to make up the required number of tiles (the Merchant's variant), or they can simply combine the new tiles with the existing game. 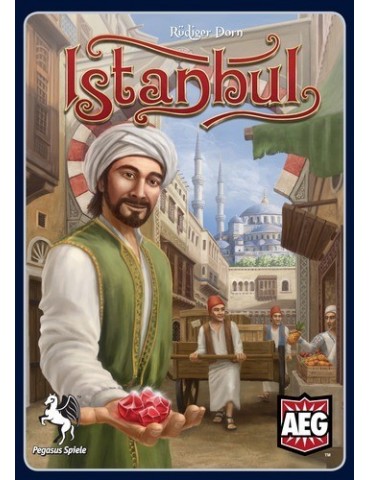 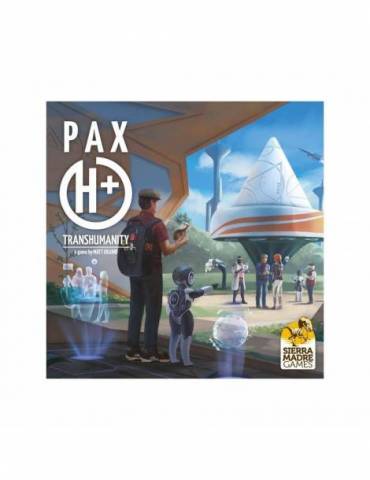 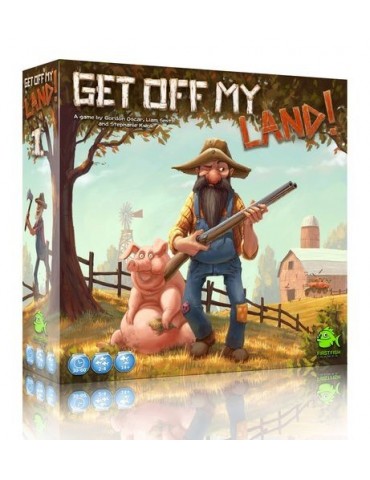 Get Off My Land! 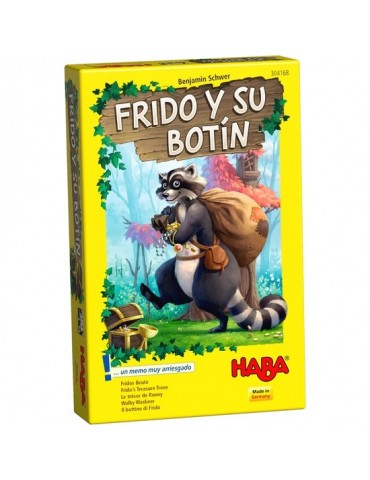 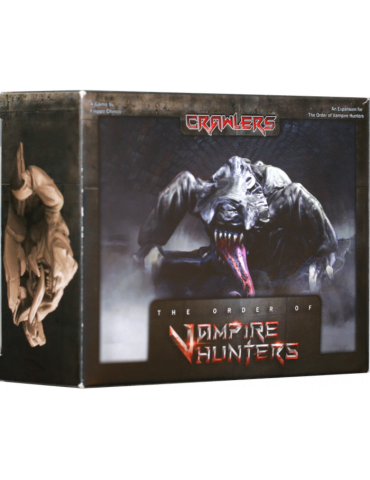 The Order of Vampire Hunters: Crawlers... 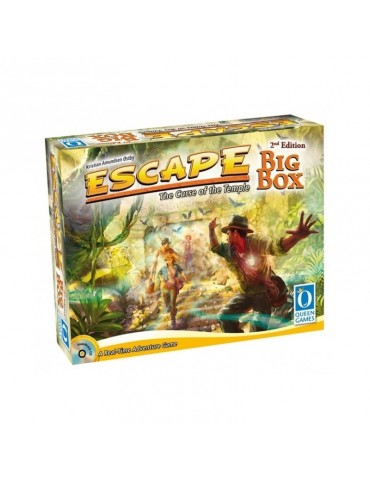 Escape: The Curse of the Temple - Big Box... 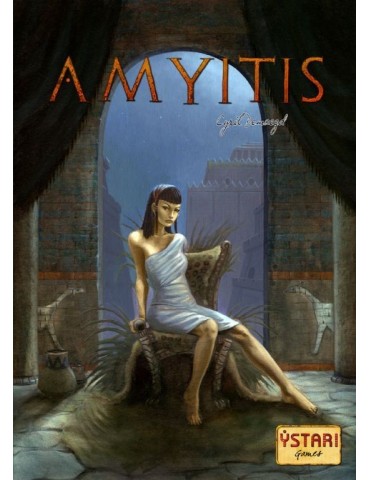 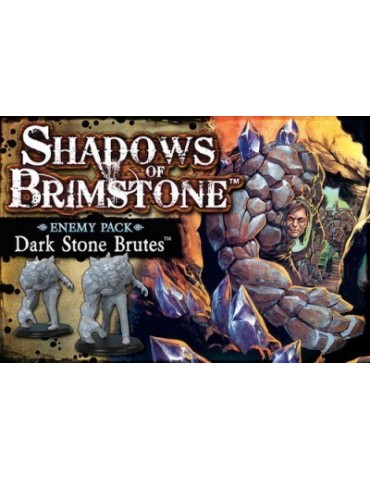 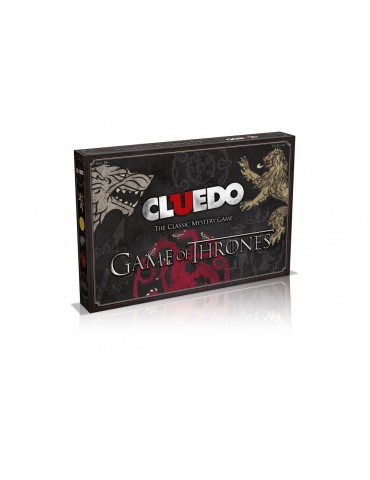 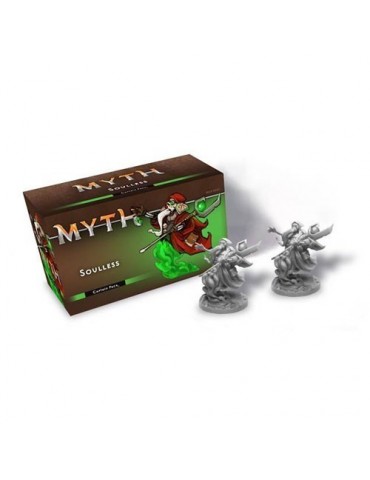 TMNT Dice Masters: Heroes in a Half Shell