Picking up where the adventures in the Dungeon Saga core set left off, this quest pack contains additional components which allow you to explore the next chapter of the epic Dungeon Saga storyline.

In The Return of Valendor the cunning necromancer, Mortibris, defies death to threaten the realm once more. His foul objective is to break down the barriers between the mortal world and that of the dead. At his side stalks the long-imprisoned demon, Bael - a being of unfathomable evil. To thwart this unholy allegiance, the heroes must seek out the spirit of Valendor himself, the greatest hero ever known, bringing about a confrontation of titanic proportions.

Return to the depths! The quest continues with 6 all-new adventures, intensifying with every step as you advance to face the toughest challenge yet.

Become Legendary! The heroes and Mortibris now wield greater power than ever, using the superior Legendary side of the hero cards from the very first adventure.

Summon Valendor! Assume the god-like form of the almighty Father of Magic, bolstering the ranks of the heroes with a new and powerful ally.

Confront Bael! Dare you stand and face the Eater of Realms, the Bane of the Mortal Kingdoms, the Bringer of Woe? And what will become of Mortibris himself? 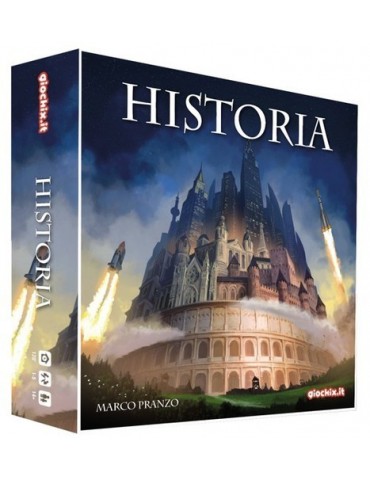