Knit Wit is a word game along the lines of Scattergories, with players trying to think up unique answers to particular categories in order to score points, but instead of using fixed categories, players generate their own categories while playing the game.

To set up, each player takes numbered spools and looped strings based on the number of players, along with an answer sheet. A number of bonus buttons, which have 1-4 holes, are stacked on the table, again based on the number of players. Going clockwise around the table, each player (after the first) places one loop on the table so that it surrounds exactly one spool, then draws a word tag from the box and attaches it to this loop, then places one spool in one section of loop(s) that has no spool in it. (Think of a Venn diagram; two overlapping circles form three sections, with one section having both circles in common and two sections being part of only one circle.)

Once all of the spools have been placed, everyone races to think of words, names, or phrases for each spool based on the word tags associated with that spool. If a spool has three loops around it, for example, it has three words associated with it, and your answer must relate to those words in some manner.

As soon as someone has finished or can't think of more answers, they grab the topmost button on the stack (the one with the most holes). Once the final button is grabbed, players can't write more answers. Players then compare answers, crossing out those they have in common with someone else, then scoring points for the remaining answers; each answer is worth as many points as the number of loops around the spool with the same number. Buttons are worth as many points as the number of holes they have, and whoever has the highest score wins. 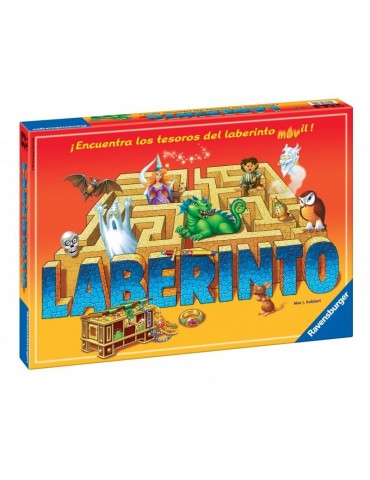 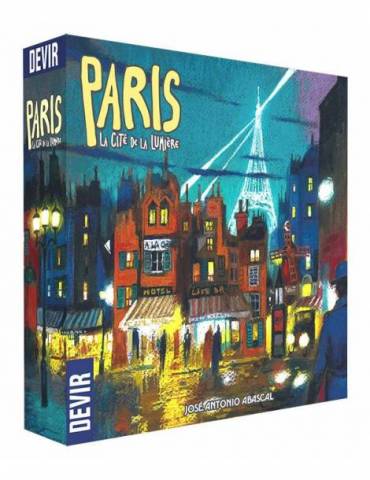 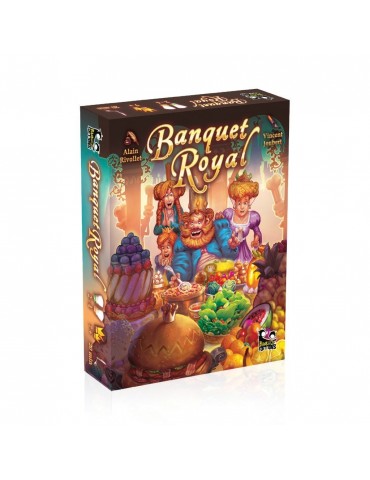 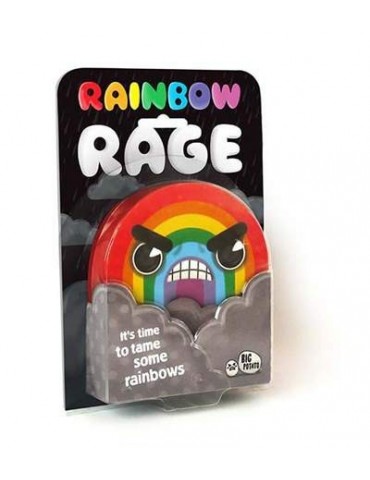 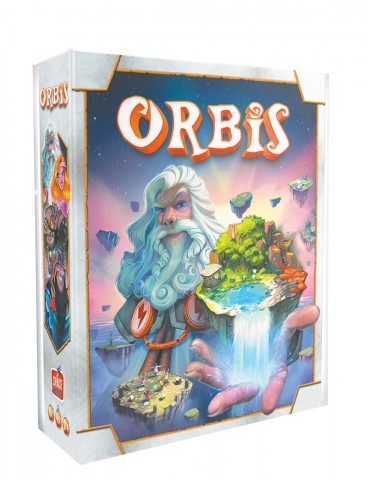 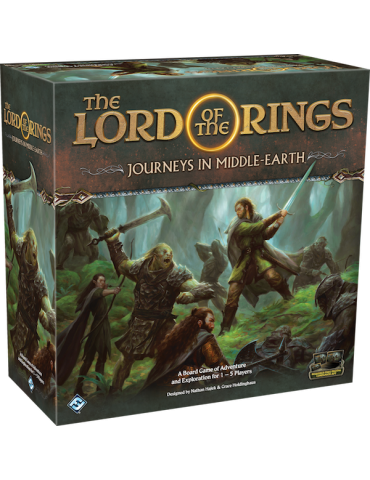 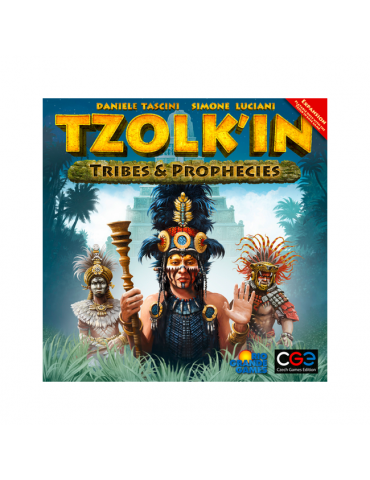 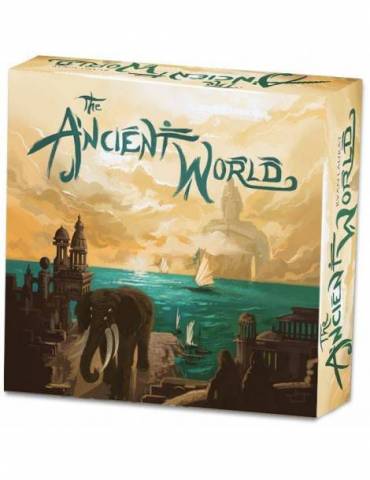