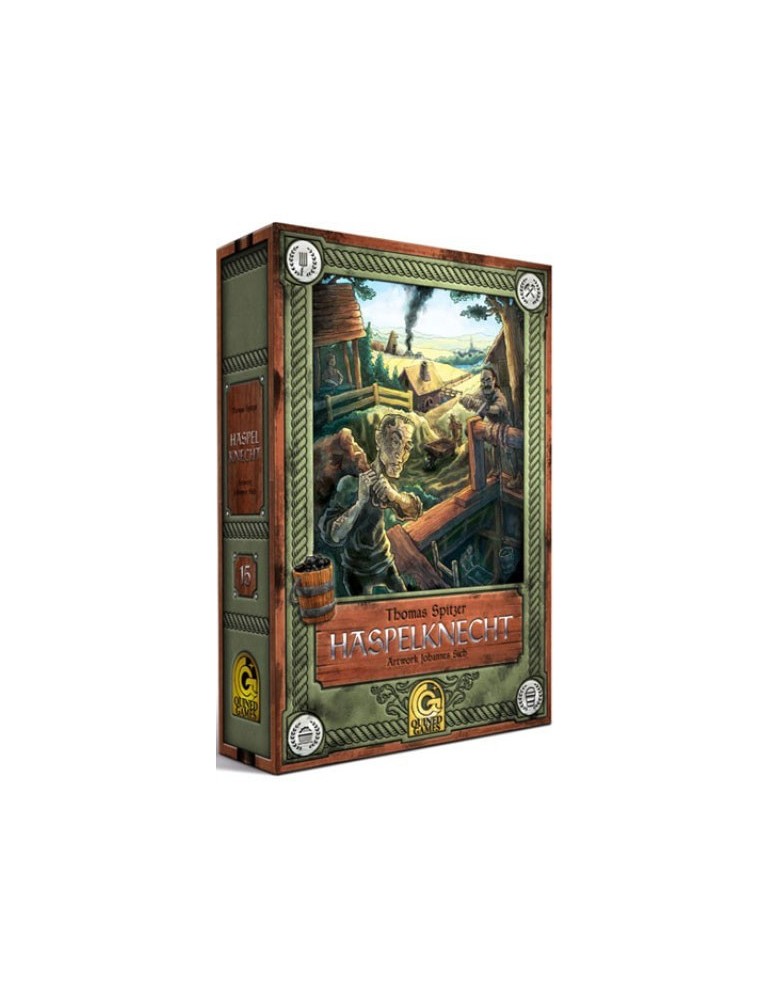 The game about early mining digging in the Ruhr region in midst 17th century.

A long time ago, in the Ruhr valley, a boy made a woodfire in a pit to have some warmth overnight. The next day the fire is still burning! There must be something that burns a lot better than the wood he collected! Those shiny black rocks make nice warm fires, it makes winters a bit more comfortable. When agriculture is not demanding time, the farmer and his assistant dig in the pinge for coal.

There is that nasty groundwater, a bit does not harm but if there is too much water you cannot get any coal. What techniques can be used to get rid of the groundwater, go deeper in the ground to get those magically shiny black rocks?

Haspelknecht is a game designed by Thomas Spitzer. By designing the game, Thomas wanted to add a viewpoint about the origins of coal digging in the region he is from.

In Haspelknecht, the players take upon the role of farmers with opportunities to exploit the presence of coal in their lands in the southern part of the Ruhr region. Coal was found here, nearly at the surface. It is set in the times where the lands were mostly flocked with forests and roads were rare.

The players will obtain knowledge, extend the farm and dig deeper in the ground to get more coal. The game has many ways that lead to victory.

The game has a very interesting and innovative action selection mechanism. The player has to pick the right tasks and he has also to take care of the ground water which will spoil opportunities to get coal.

The game offers a lot of variation and replay ability as the knowledge tiles offer countless possible setups. 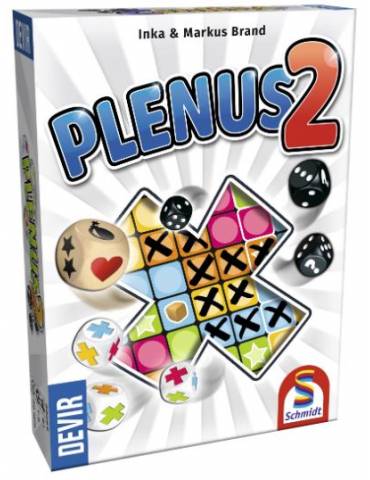 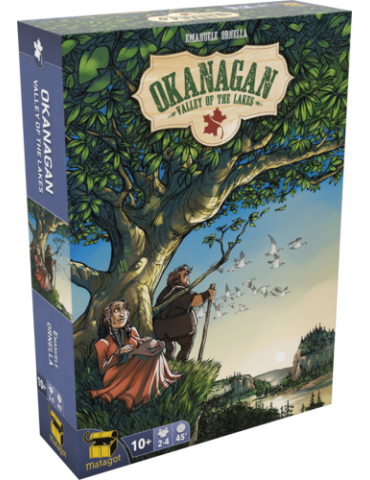 Okanagan: Valley of the Lakes 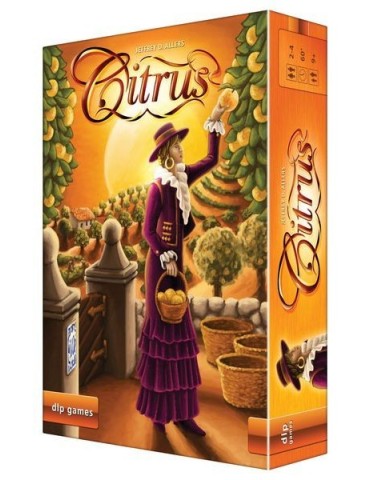 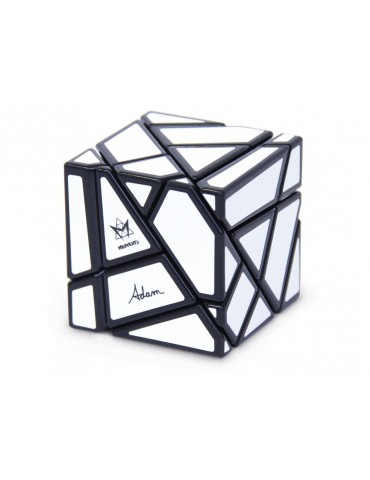 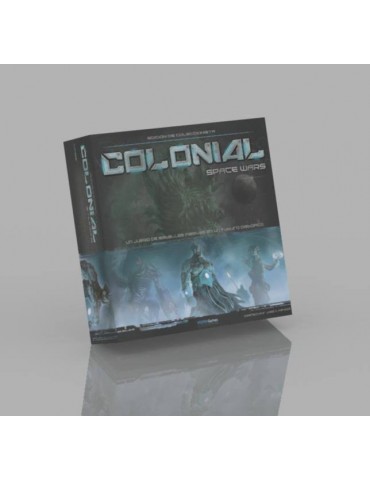 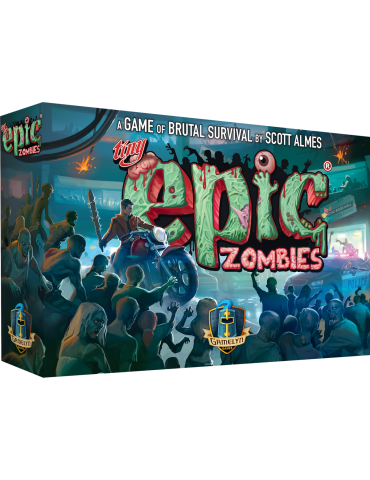 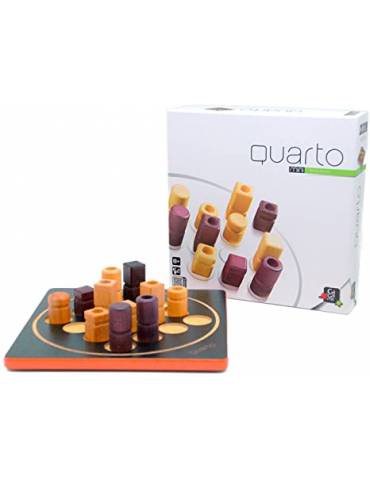 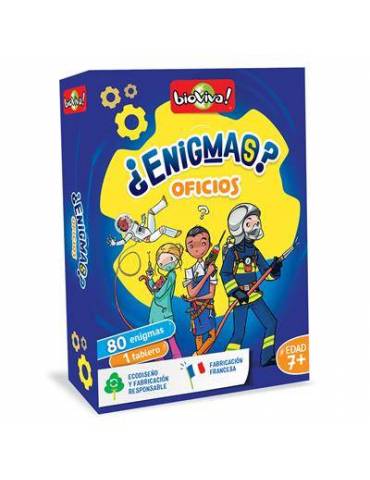 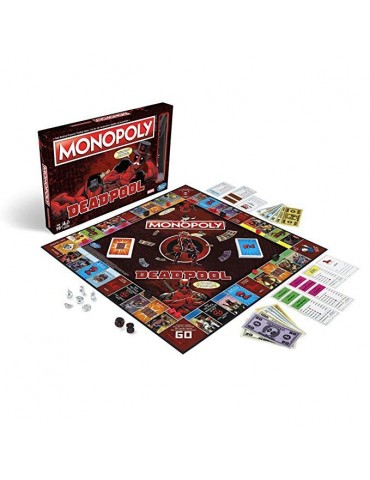 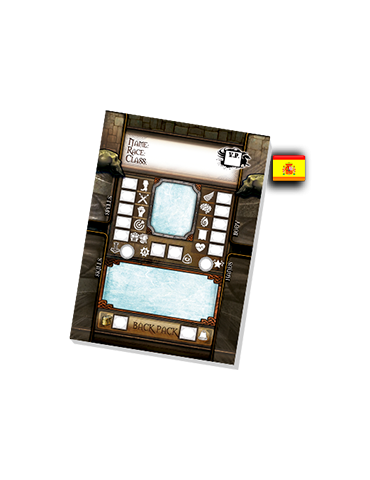 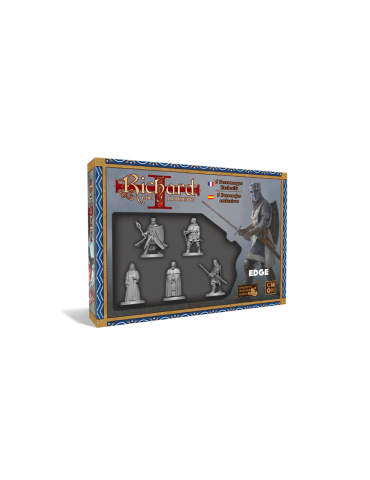