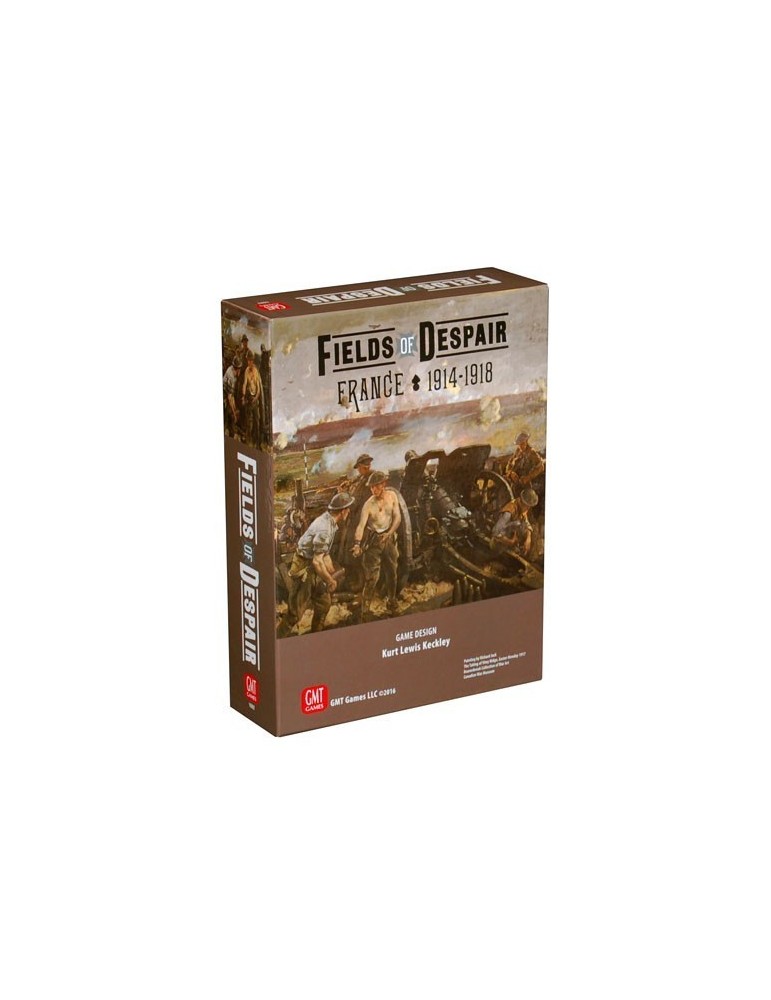 Fields of Despair: France 1914-1918 is a 2-player hex-based strategic level block war game set on the Western Front of the First World War. Players take control of the Allies or Central Powers fighting the war on land, at sea, and in the air all the while making tough economic and technological decisions at home.

Fields of Despair has a unique block system designed to maintain the fog of war throughout the entire game. In most games, block combat values range from one to four. In Fields of Despair the range is zero to twenty.

The range in values makes Fields of Despair a very deceptive game. Players can build up a large force with a single block instead of giving away their strategy with a stack of blocks.

Movement is simple and free flowing. Players are allowed to make change during the movement phase. Thus a block with a combat value of 16 could be broken in two blocks of 8 before moving, or conversely two blocks could be combined into one. Zero-value blocks known as Deception blocks could also be part of the exchange. Thus after every movement phase you never really know the strength of your enemy.

The fog of war isnt lost after first contact with the enemy. Blocks remain hidden even when enemies occupy the same hex and stay hidden until one player decides to allocate an air squadron for reconnaissance or sends his men across no mans land. 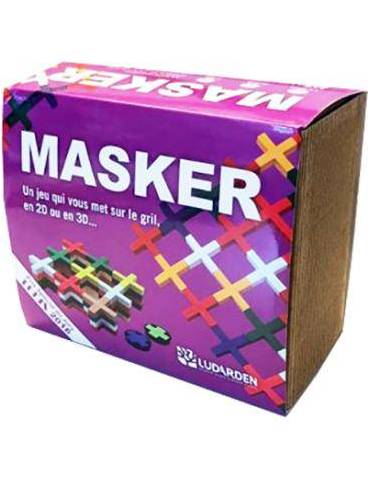 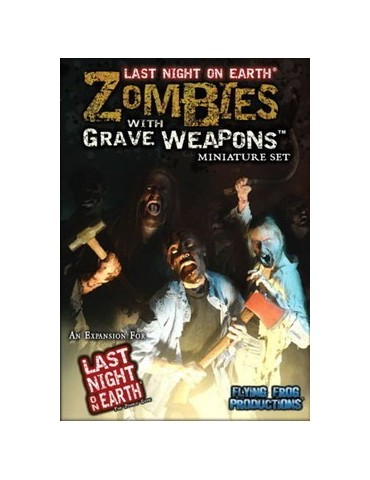 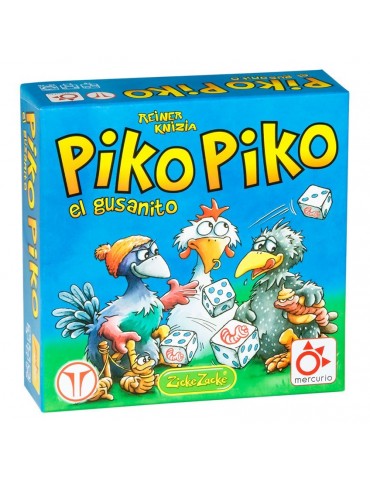 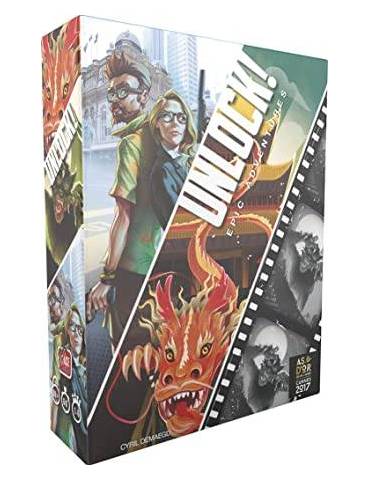 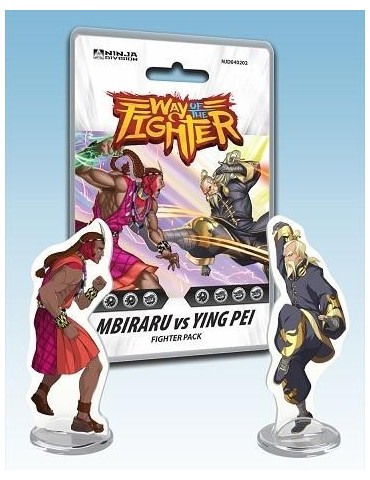 Way of the Fighter: Mbiraru vs Ying Pei... 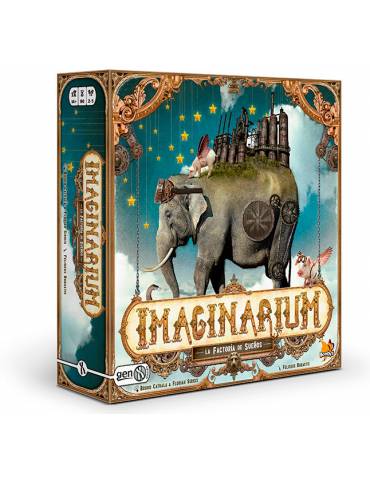 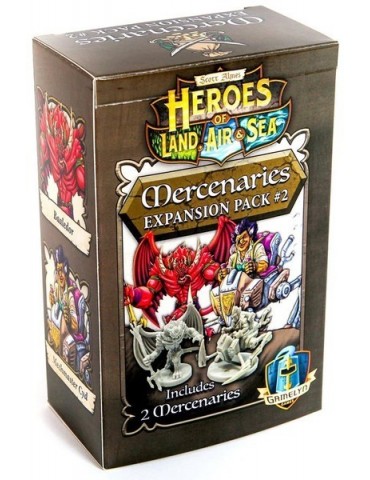 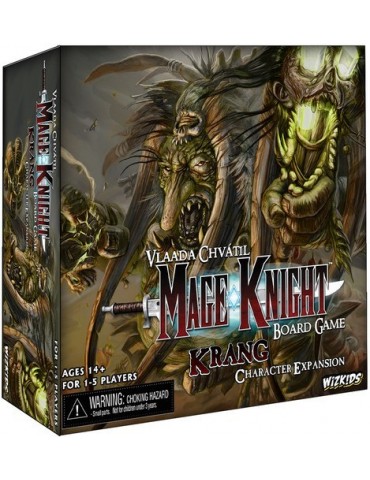 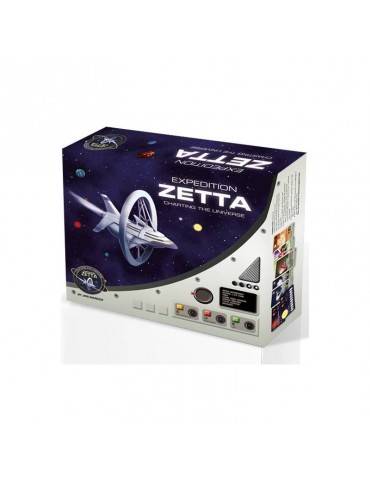 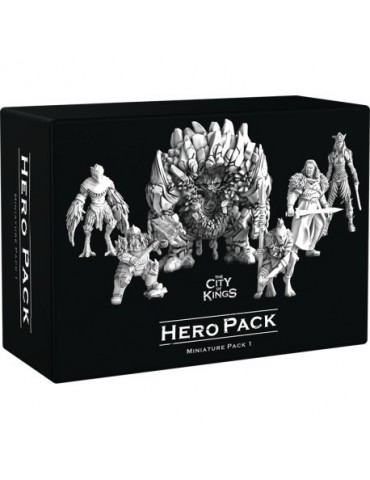 The City of Kings: Hero Pack 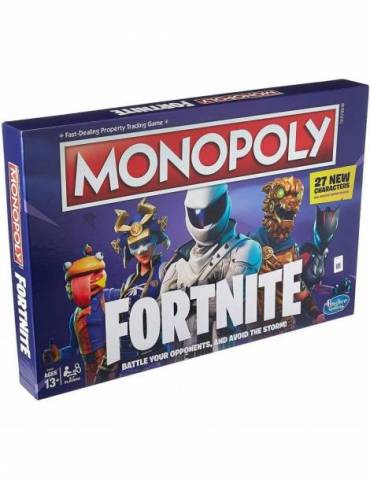