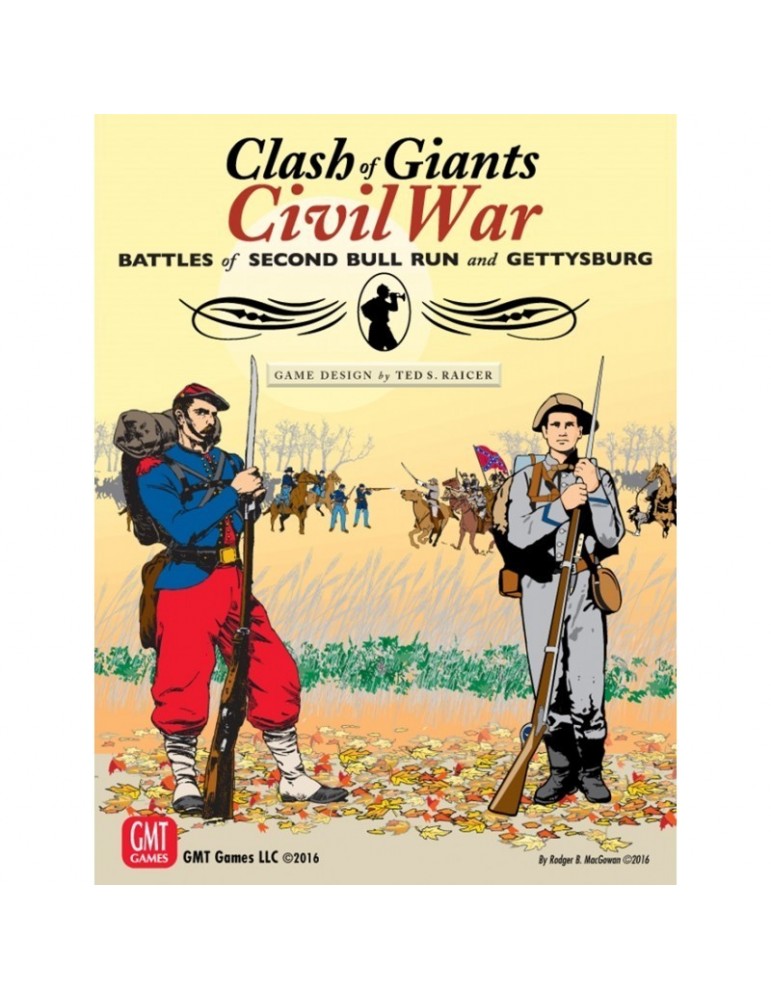 CoG: Civil War uses a modified version of the chit-pull Activation system of Clash of Giants II: Campaigns of Galicia and First Ypres, 1914, while retaining the CoG combat system. Every (mostly brigade-level) unit has a Tactical Efficiency Rating based on its morale, training, leadership, and experience, but even a poor unit can have a heroic moment, while the Iron Brigade might not always be made of iron. It is a true players system, which produces realistic results without a lot of fiddly procedures, and allows players to concentrate on the game rather than the rules. Units in CoG: Civil War are mostly infantry brigades, (with the odd cavalry brigade or demi-brigade). Each day is divided into four day turns and one night turn. The maps depict woods, hills, steep hexsides, railway cuts and embankments, roads, rivers, creeks, bridges, towns, marshy ground, and the Devils Den at Gettysburg.

On the Origin of Species