Pieces and rules for five-player games.

An updated version of Rough Road Ahead, a set of cards previously released in a downloadable format on the Czech Games website that will be expanded and reformatted.

Additional adventure cards, including two previously available only at Spiel 07.

A special deck of adventure cards that players individually insert into the deck themselves to surprise their fellow drivers.

The expansion is not fully compatible with the first edition of Galaxy Trucker, due to component differences. A compatibility kit has been produced, containing replacement components for the base game, 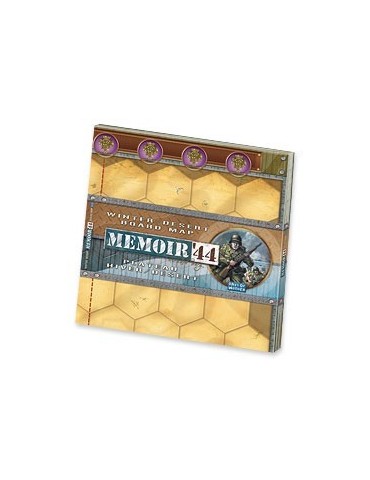 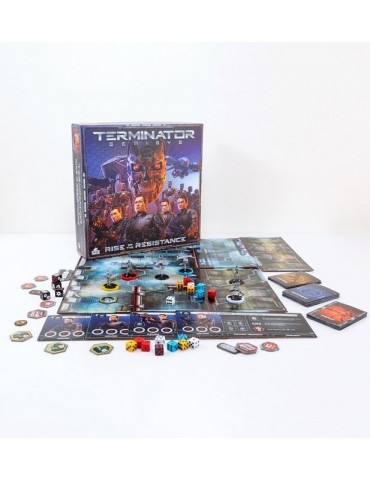 Terminator Genisys: Rise of the Resistance...