Sometimes, heroes are shadowy figures dabbling in the dark arts or renegades from their kin... Born into a family of powerful wizards, descendants of Avalon, Onamor can be played as either a Chaotic Necromancer or a Lawful Summoner.

As a Necromancer, Onamor grew up alone, with arcane tomes his only company. The years spent learning the obscure art of necromancy have twisted his mind, Onamor has traded the very essence of his life to become a Necromancer, able to raise corpses from death and manipulate them through his powerful will.

As a Summoner, Onamor grew up surrounded by magic and tutored in the arcane arts, until one day, a powerful demon slayed both his parents in front of him. That day, Onamor sworn to spend his life dominating and banishing demons, using them as a weapon against other supernatural entities, because only a demon can inflict anger and pain to another demon...

Puzle 1000 Nightmare In The Forest Original... 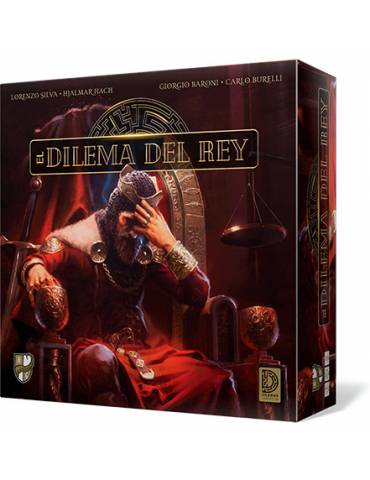