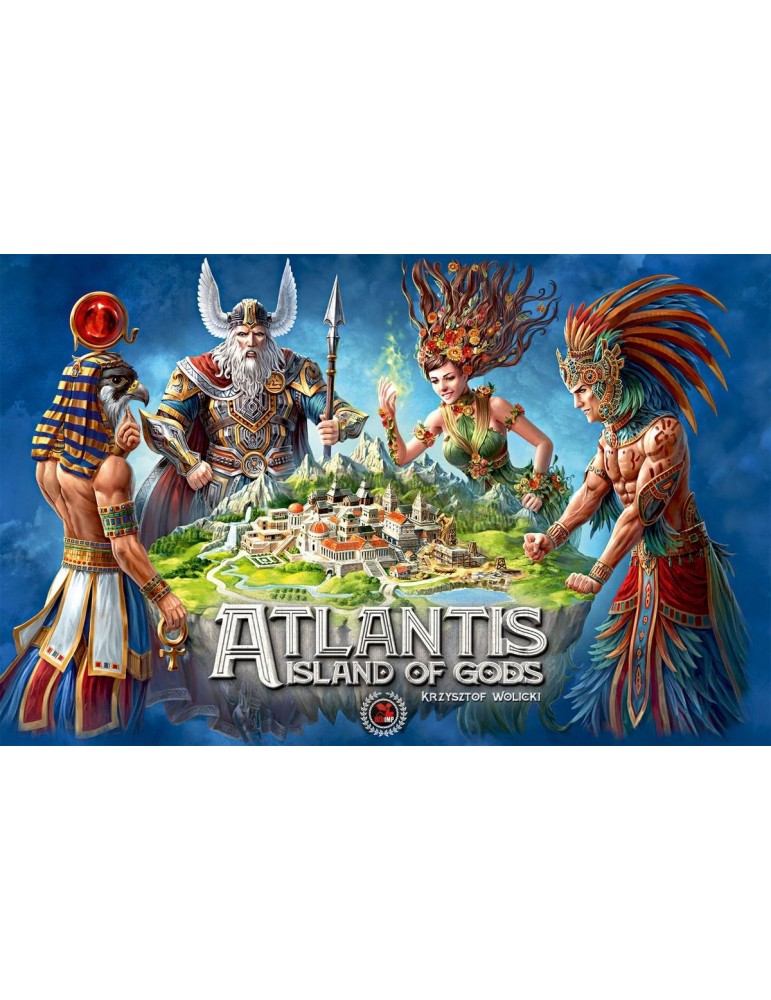 Before the civilizations that we know of there was a great island, called by contemporary scientists Atlantis. It was inhabited by a civilization that had extraordinary cultural and technological achievements, especially in architecture and art.

All that wouldnt have been possible if they hadnt been blessed by the gods, who the Atlants honored by building glorious monuments for them. And the gods didnt mind that they werent the only ones being cherished by the Atlants. Alas, the plan of the gods was not perfect. Things went awry because of the younger generation of the gods.

Specifically it was Ares, the son of Zeus and Hera, whose actions resulted in the disaster. His wickedness was endless, and the cruelty of his followers and the destruction they caused initiated civil war in the land that had only known peace. The emerged conflict divided both the Atlants and their deities. Before those events, the gods had taken pleasure in watching their folk grow, but then they started to interfere with the peoples affairs as well as fight one another. Some of the old gods had predicted that this civilization would eventually collapse due to the ever growing conflict between the deities. Conflict in which peoples lives would mean nothing.

So, they decided to protect their followers by sending numerous visions to their priests or by taking a human form and acting as prophets. They would warn Atlants that the end was nigh and tell them about distant lands that could be their only hope for survival.

Rage of the gods kept growing until one day the eldest one, Nammu, the creator of the primeval sea, in her despair decided to end the Atlants suffering by sinking the island. With the help of their gods some of the Atlants managed to survive. They arrived at various parts of the world, bringing their knowledge to the cultures emerging there.

In Atlantis: Island of Gods players are the highest priests of the mythological gods, for whom they erect monuments on the mythical island of Atlantis right before its doom. It's a logical card game with four boards representing the regions of Atlantis.

Each turn, players take five actions during which they can recruit new followers of their deity, celebrate feasts in their honor, and build new temples. The goal of the game is to be the first to build all the temples of the player's deity which grants them god's favor and survival of the imminent catastrophe. 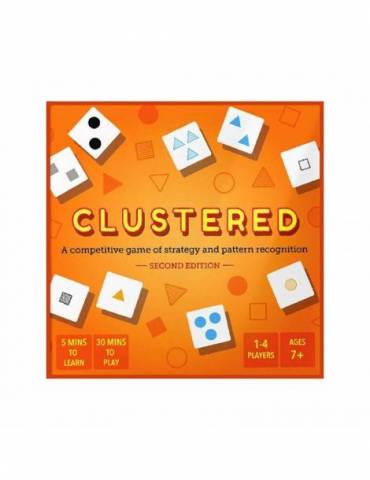 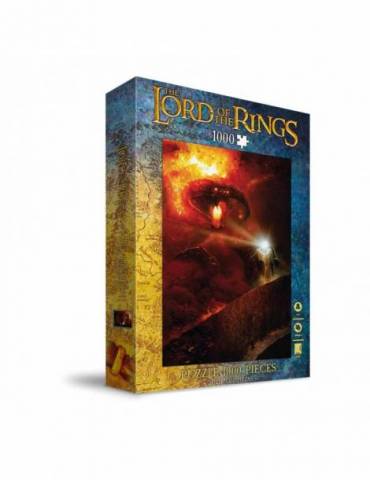 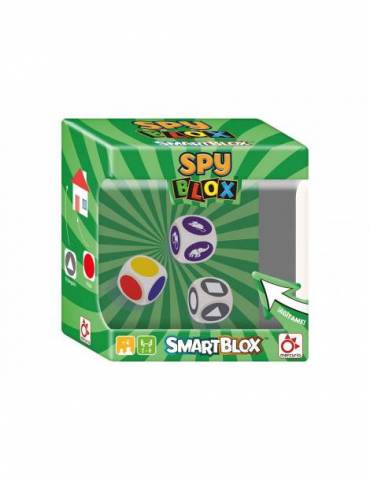 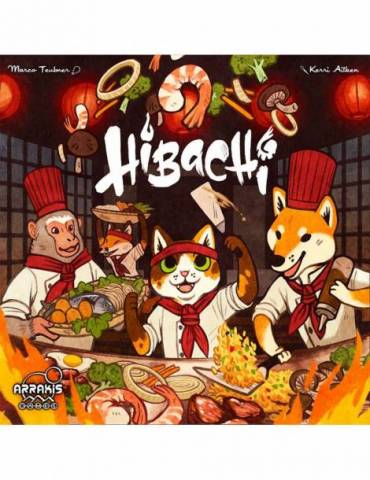 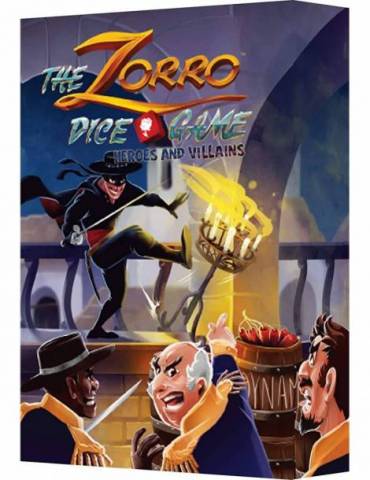 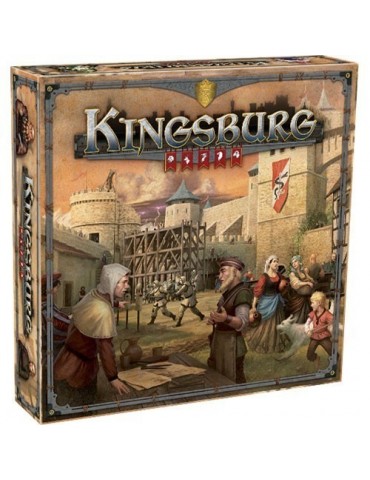 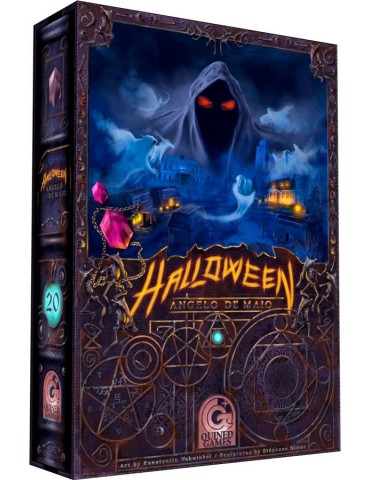 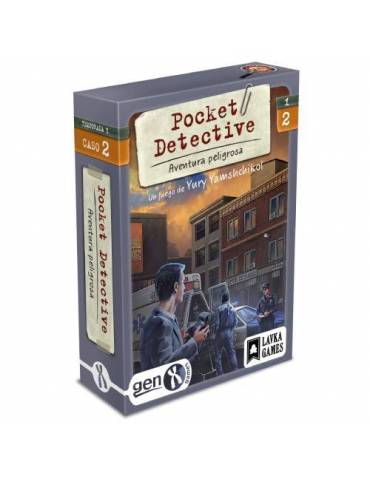 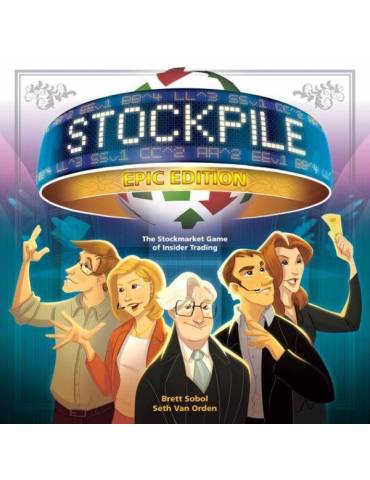 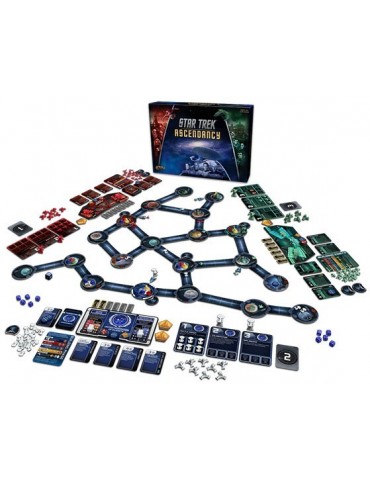 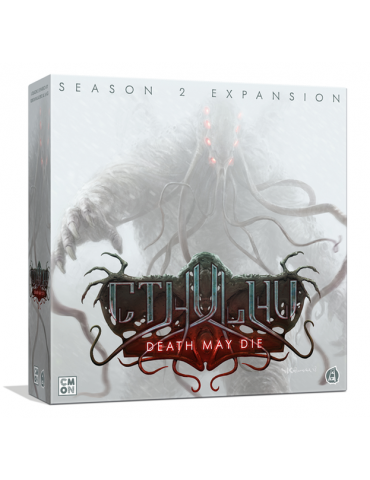 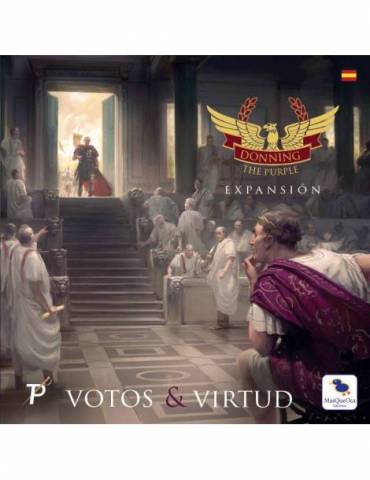 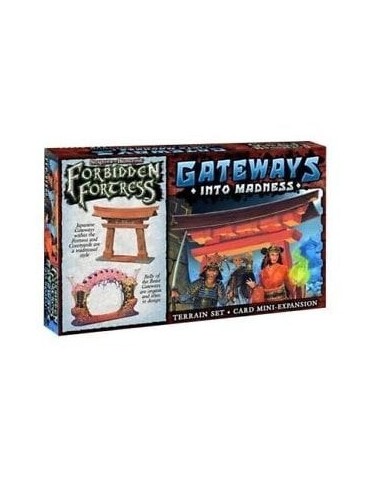 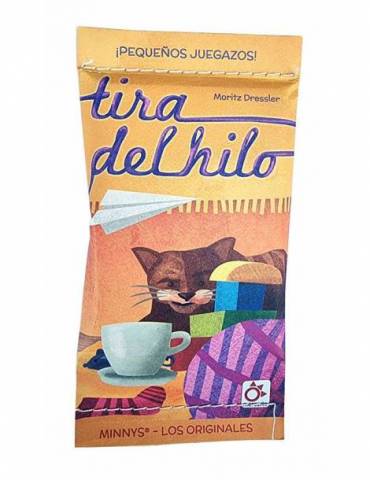 Ghostbusters: The Board Game