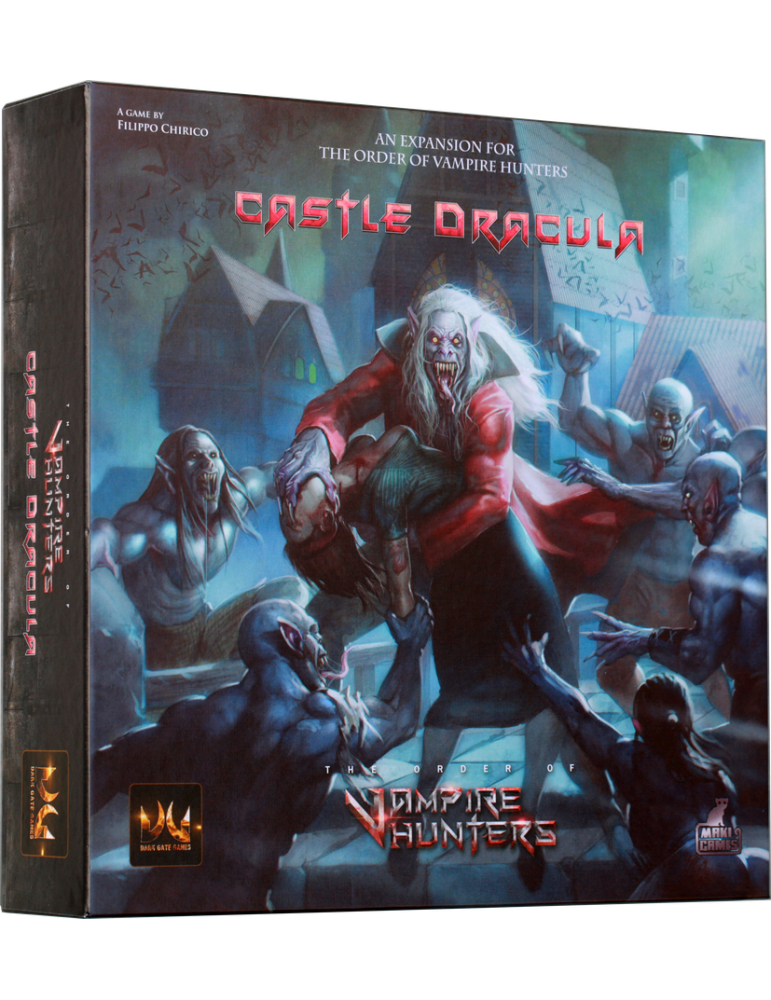 The true story of Dracula is well known to the Order of Vampire Hunters, at least the Victorian history, although they have done well to shield the world from this information. You have only heard stories, half-truths and lies.

Jonathon Harker and Quincey Morris, renowned members within the Order, tracked Dracula with initially promising, but finally disastrous, results. Their work came to an end in 1886, when Harker left the Order, on the day the Hunt for Dracula was officially closed. Its true that months before, Harker slashed the Vampires throat while Dracula lay in his coffin. The Order was convinced that Morris firsthand account of the Hunt was accurate and the pair of Hunters did indeed destroy Dracula. Harker maintained that his blow was not fatal and since it was made close to sundown, they could not stay in the Den and make sure. The Order suggested that Harkers grief over the turning of his fiancée, Mina Murray, had turned his Hunt into an obsession, one that he could not give up. And since Dracula has not been seen for over a century, perhaps they were right all along.

So what of the infamous novel? Forsaken by the Order, Harker took it upon himself to warn the world of the threat posed by the Night. Working with an unknown writer, Stover Bram, on his biography, Harker believed that a detailed and truthful account of his dealings with Vampires and the Order would both alert the public and force the Order into bolder action.

But the only action they took was to block Harker and Bram at every turn. Finally, 2 years after Harkers death in 1895, Bram managed to get their opus published under a pen name, as a work of gothic fiction, with virtually every detail changed. The facts are that Harker was a skilled Hunter until Dracula broke him, Mina turned but was destroyed by Morris, and Dracula was grievously wounded but escaped with most of his minions. The preposterous Van Helsing was, of course, entirely fictional.

Harker had no descendants, but Brams bloodline eventually joined the Order, finally acknowledging that they could do more inside the fold than out. Could they be all that remains of Draculas legacy? 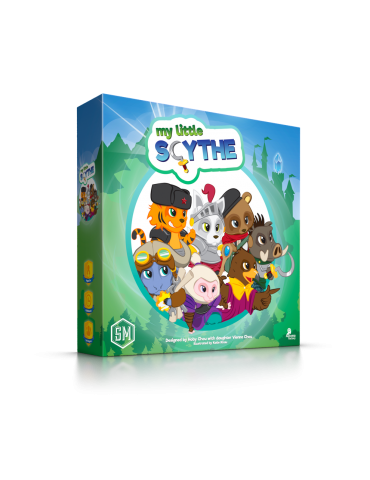 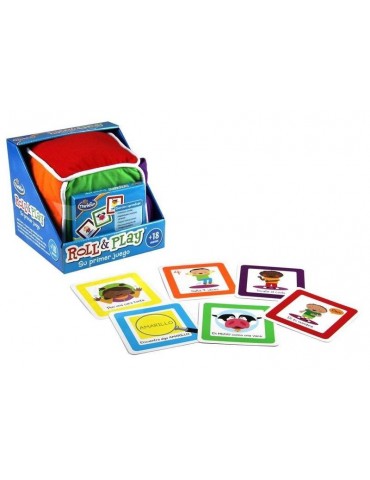 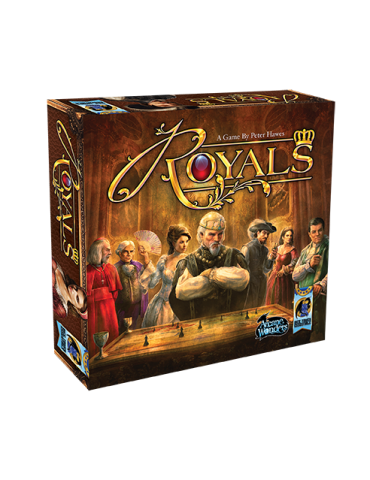 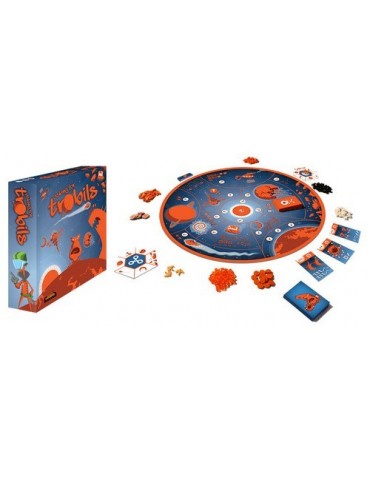 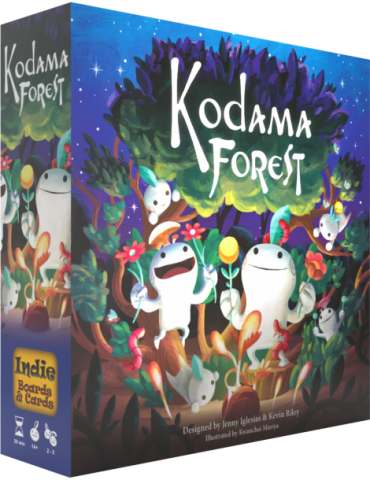 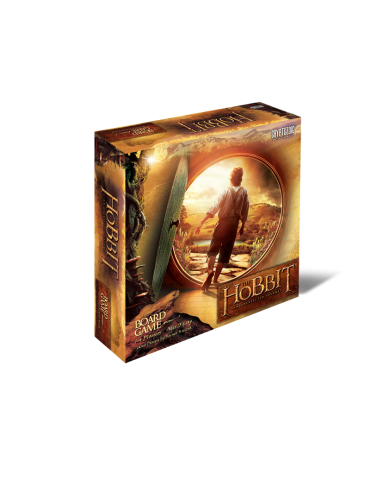 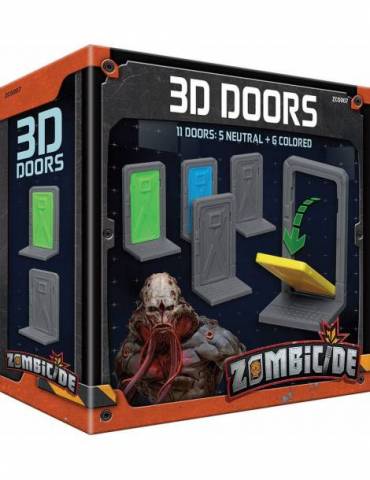 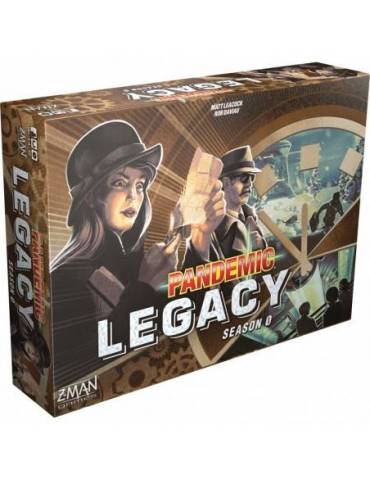 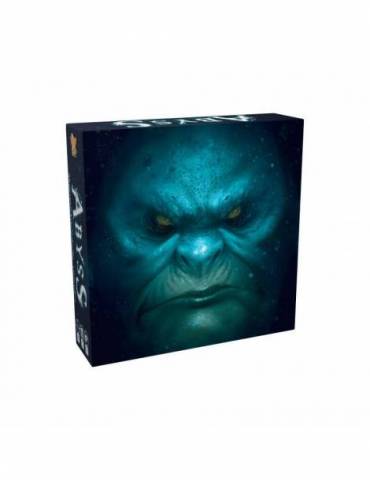