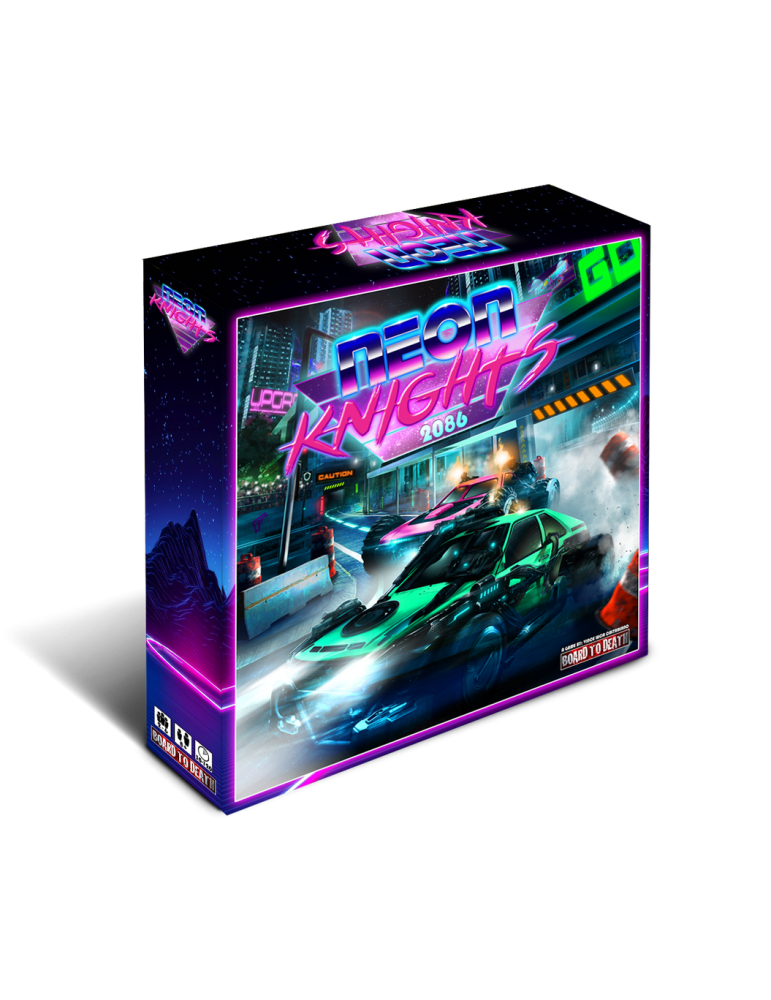 In the dystopian future of 2086, the city is split in two. The upper class lives in the upper half of the city while the lower class live in the slums. Cash is illegal in the lower part of the city, and the people there now use casino chips from the old world as currency. The upper class business men have created the Extreme Racing League as an automotive racing sport for entertainment. Anyone with a car who lives in the slums can enter. The prize? You guessed it: A pass to enter the city above, crowned as a Neon Knight (Drivers for V.I.P). What you do when you get there is up to you...and another story in itself.

You've spent all your chips on building the car and entering the league. Now it's time to prove your worth in a racing tournament that can only be won by taking risks, and pushing it to the limit. Do you have what it takes to join the Neon Knights?

Neon Knights: 2086 is a career-driven racing game for 2 to 6 players. You can play single races or in campaign mode which allows you to level up your car and skills as you play. You will advance in your career by buying upgrades and installing weapons and shields on your car. You will also gain fans and sponsorships who will train you in getting the skills you need to become a better driver. During the race you will need to pass over certain street areas to Activate weapons and shield you have on your car, which you can then use on other drivers.

You can go as fast as you want to but some areas of the slums are harder to drive through and will damage your car if you're going too fast. Will you take those risks? 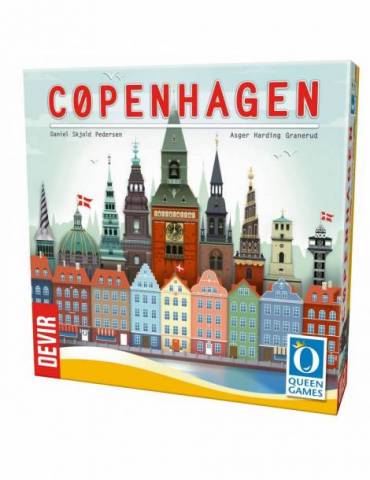 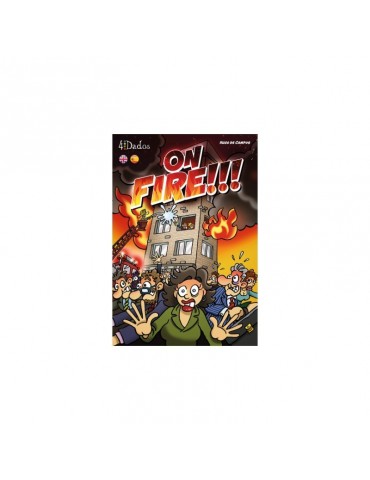 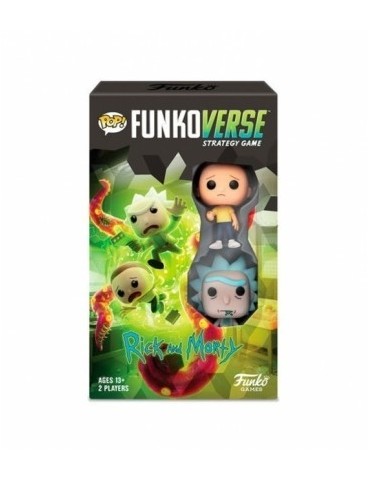 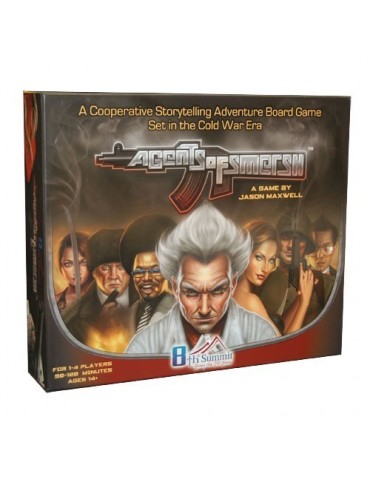 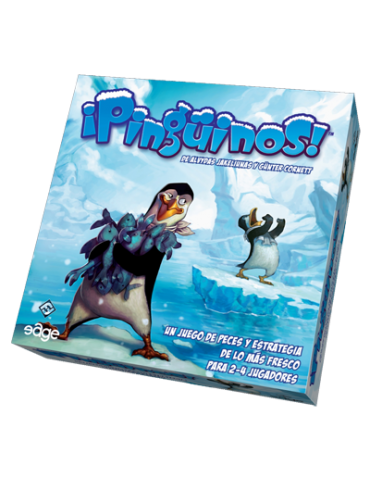 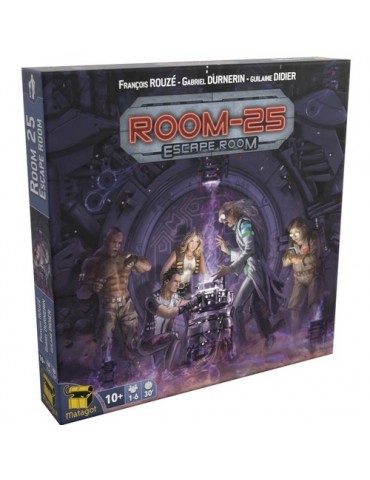 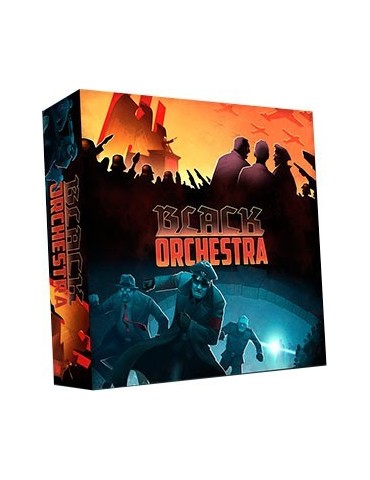 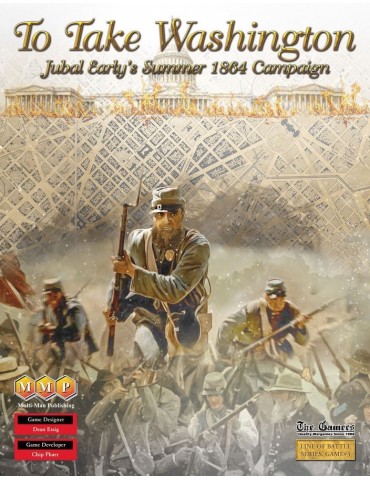 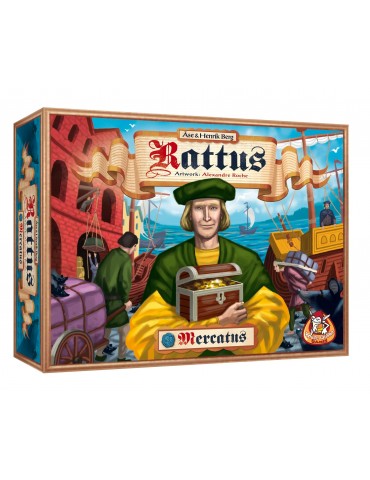