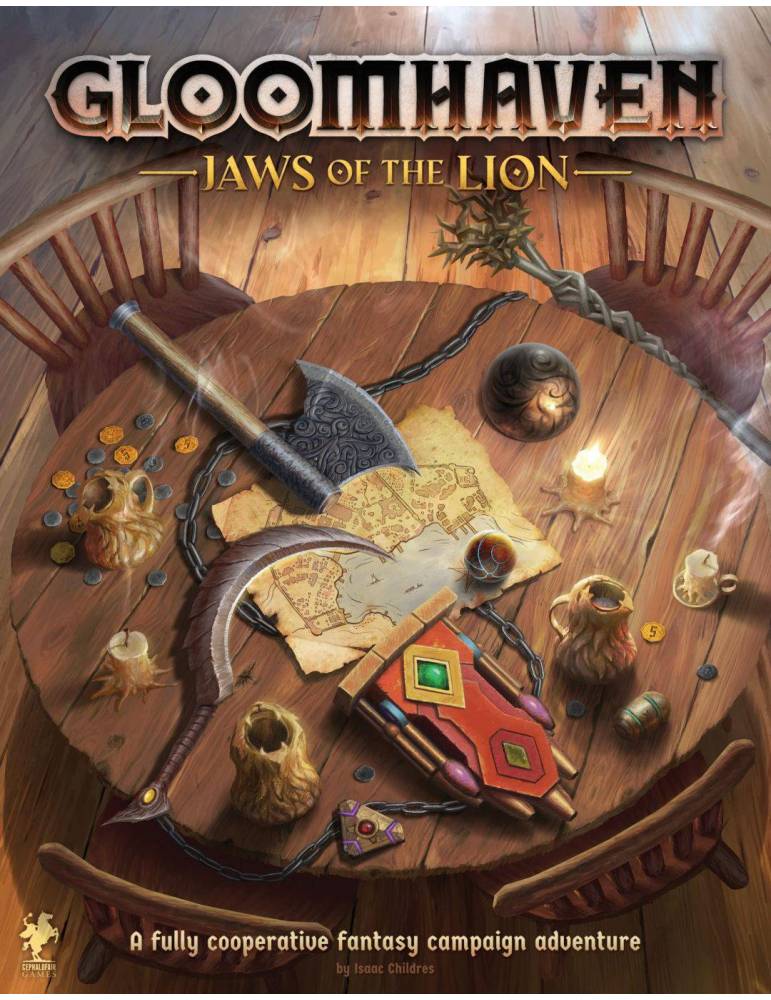 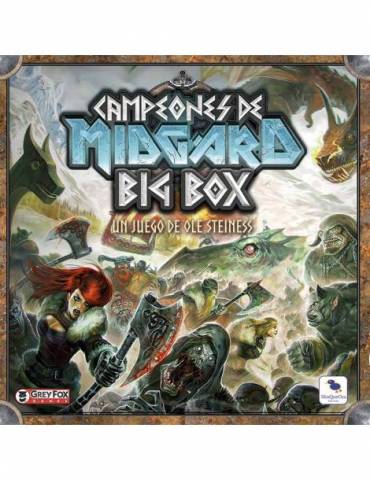 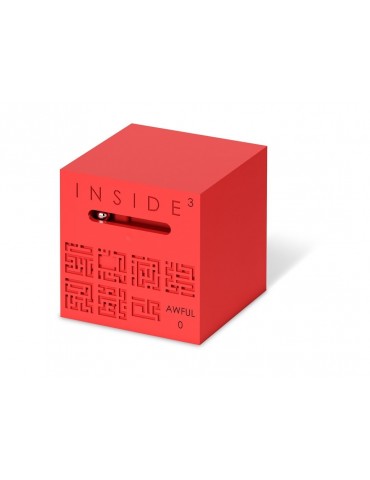 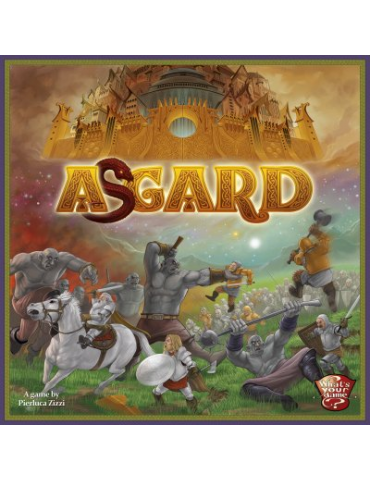 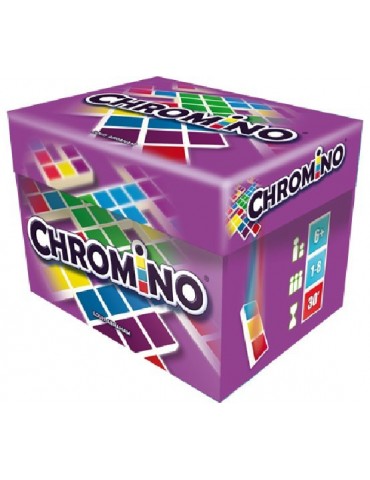 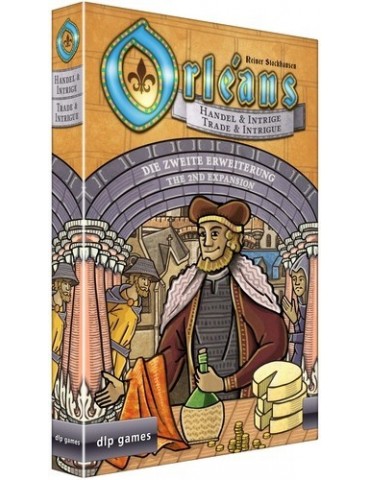 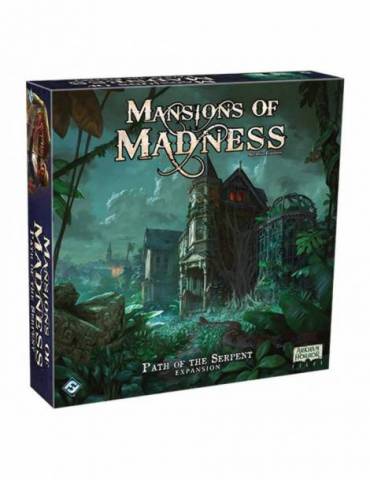 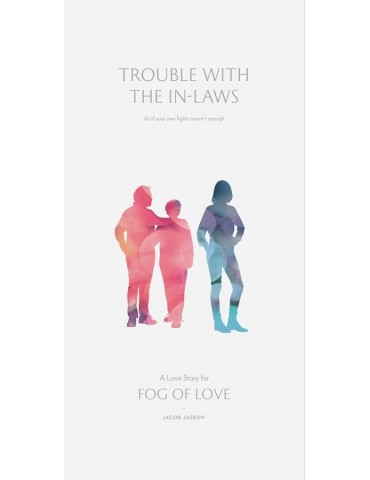 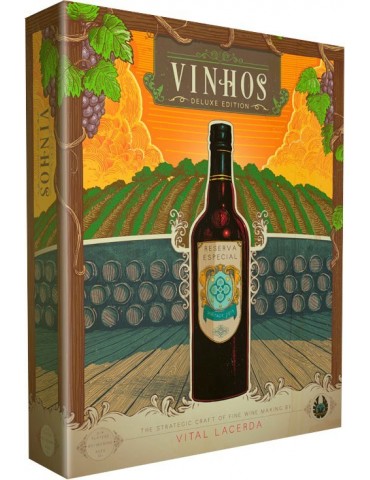 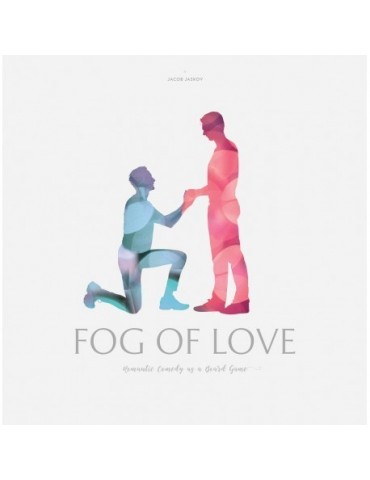 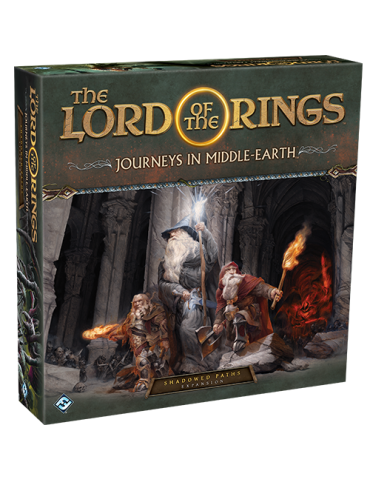 The Lord of the Rings: Journeys in Middle... 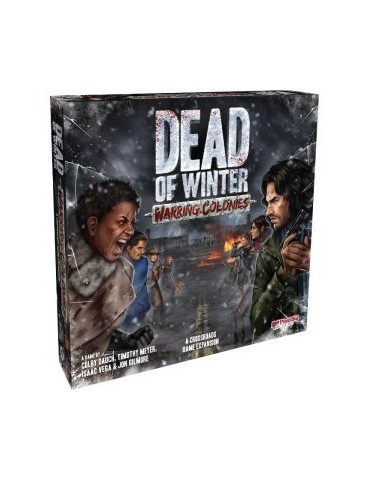