The Barbarian isn't the most elegant hero around. He loves to smash things. He is known for hitting opponents so hard, they are left stunned and concussed. His endless barrage of heavy-hitting attacks shows that even the most simple fighting style can be deadly.

The Moon Elf draws her energy from the light of the moon. Her exploding arrows can pierce even the toughest of armor when loosed from her giant long bow. Her quick and nimble stature makes her extremely hard to hit, as she picks off her targeted foes from the vale of the forest. 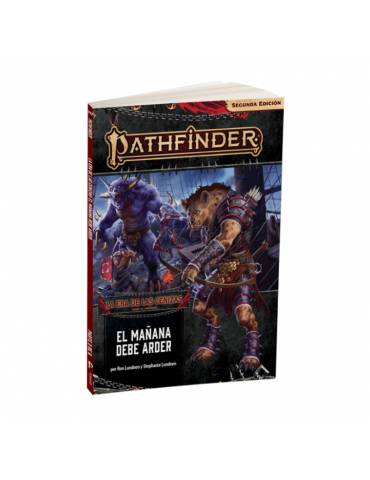 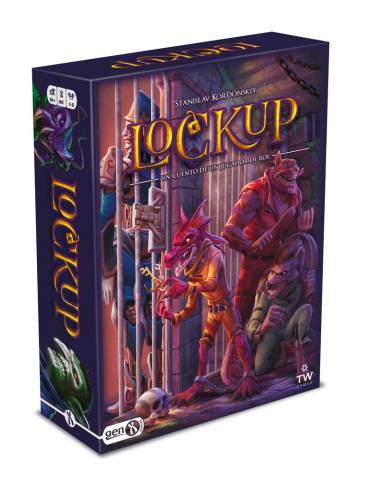 Doctor Who: Time of the Daleks - Second...