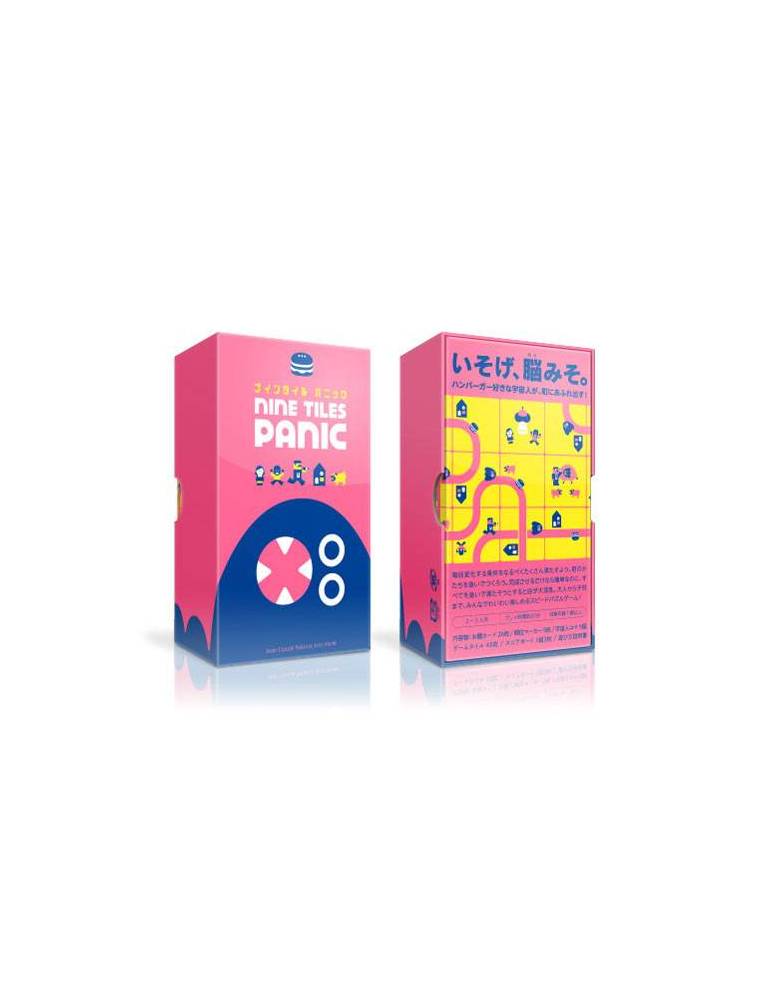 In Nine Tiles Panic, each player has a set of nine double-sided town tiles.

In Nine Tiles Panic, each player has a set of nine double-sided town tiles.

At the start of a round, three scoring cards are revealed, such as most aliens on a single road, most dogs visible, or longest road. All player then race to assemble their town in whatever pattern seems best, trying to score points for one, two, or three of the scoring cards as they wish. As soon as the first player decides that they're done, they flip the sand timer and everyone else has 90 seconds to complete their town, then players determine who scores for which cards, with ties being broken in favor of whoever finished first. Players score points based on the number of players in the game, and players track their score on a chart over multiple rounds. 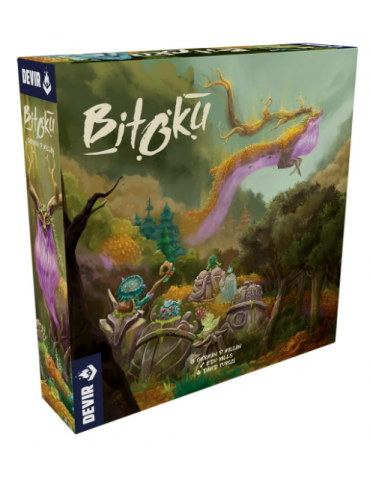 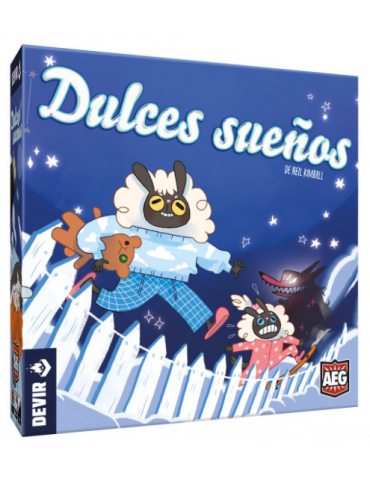 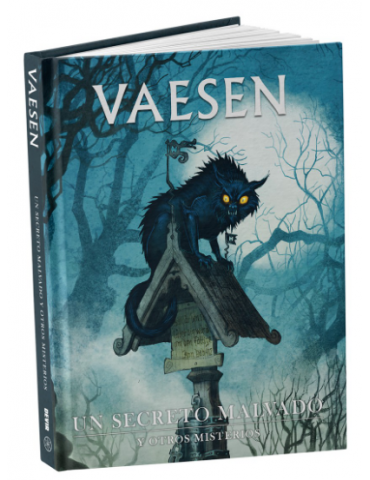 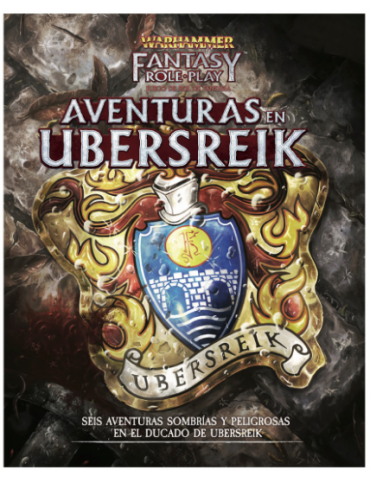 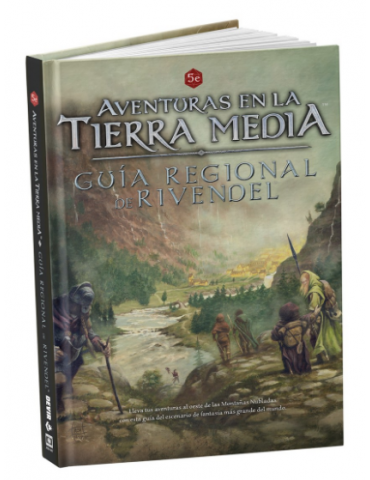 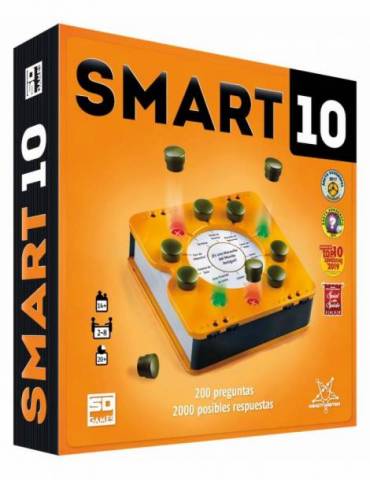 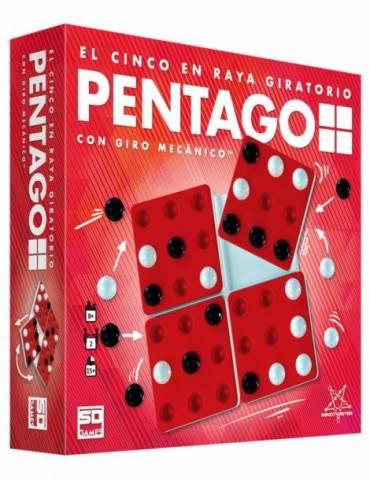 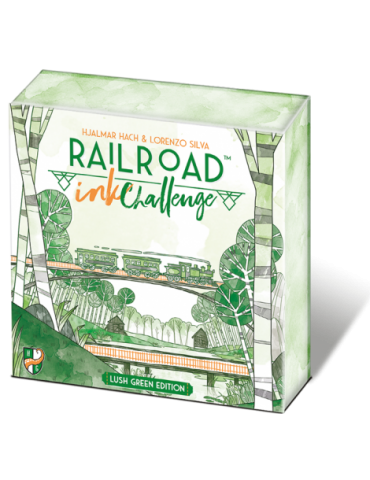 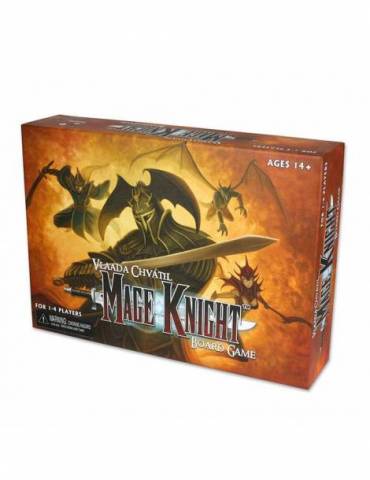 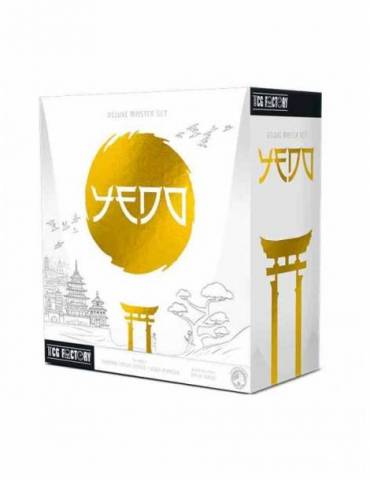 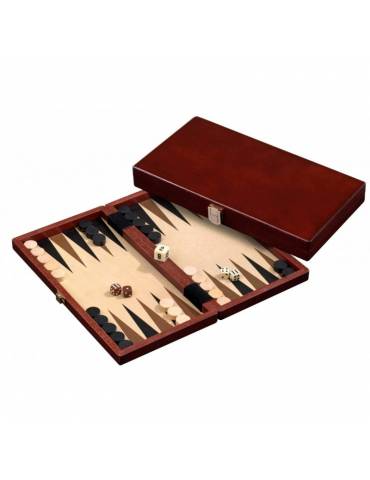 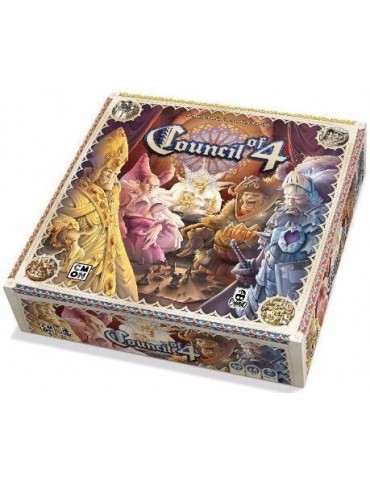 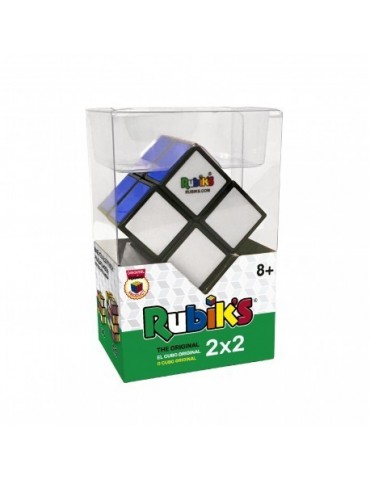 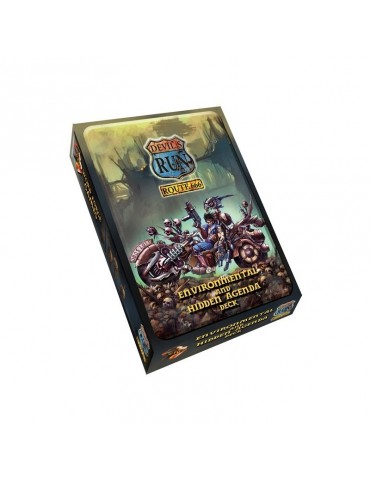 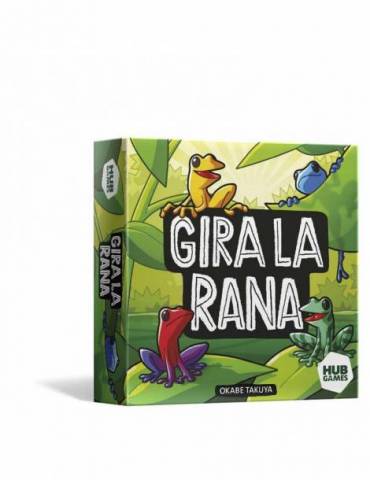