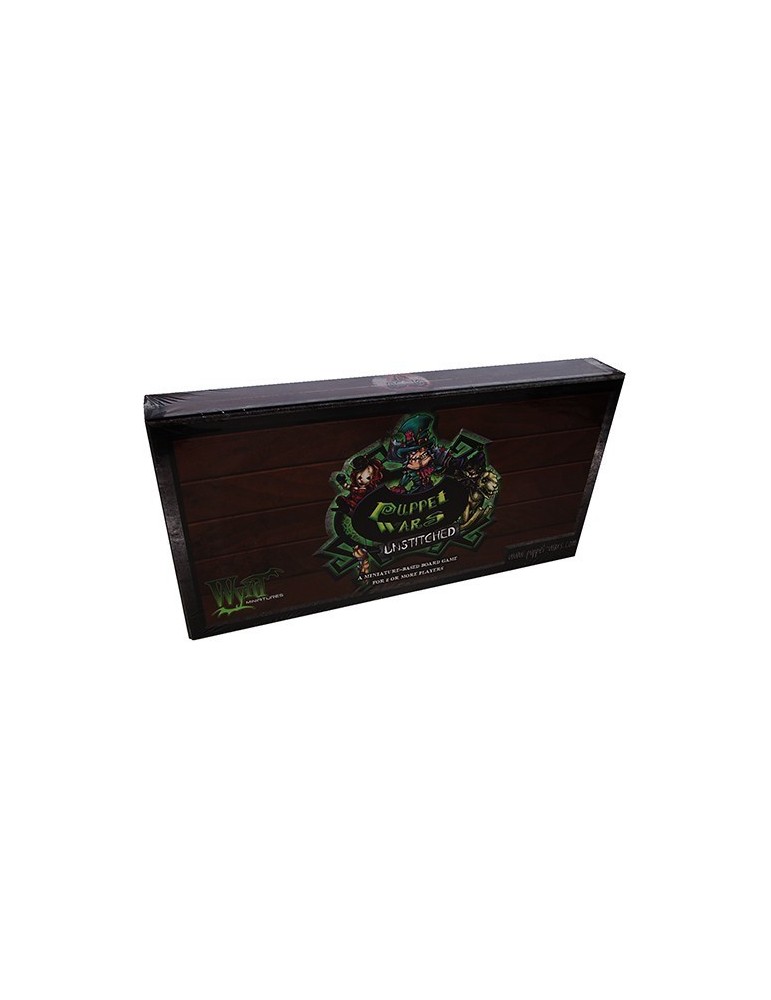 Unstitched is a new edition of Puppet Wars. Puppet Wars is a fast-paced tactical board game set in the world of Malifaux. Each player takes on the role of a voodoo puppet, animated by arcane energy and trying to act out the part of its real life look-alike. Claim precious workbenches, tear the stuffing out of your enemies, and sew on bits and pieces of your fallen comrades!

Each player takes turns animating their puppets with cards from their hand. Puppets can move, attack, and claim important spaces on the board. Tear apart your opponent's lead puppet and win the game! Use careful positioning and resource management to come out on top. But be careful, or you'll end up being the stuffing under the couch.

Puppet Wars Unstitched includes forty-four high quality plastic models with amazing detail, two puppet decks, tokens, a brand new board, and streamlined rules. Poke around this site and get familiar with the rules. If you do, before long, youll want to pick up a needle and join the puppet war! 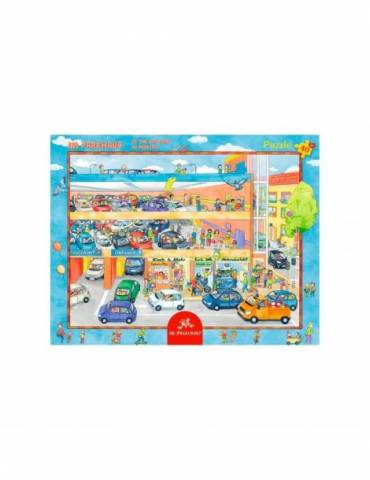 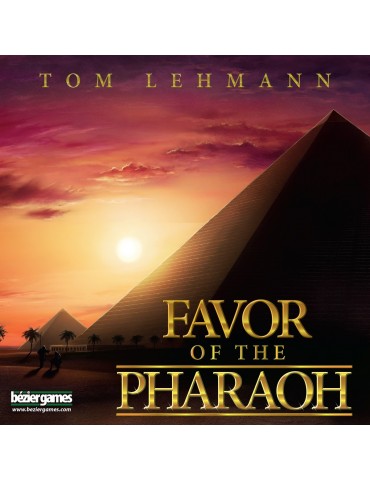 Favor of the Pharaoh (Inglés) 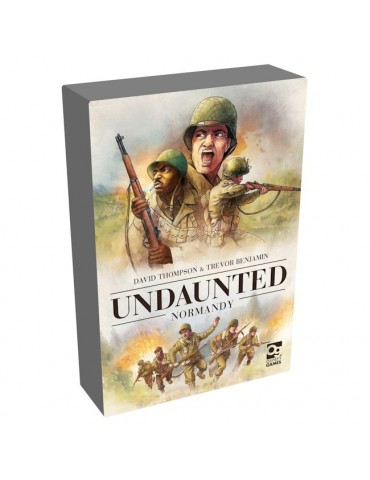