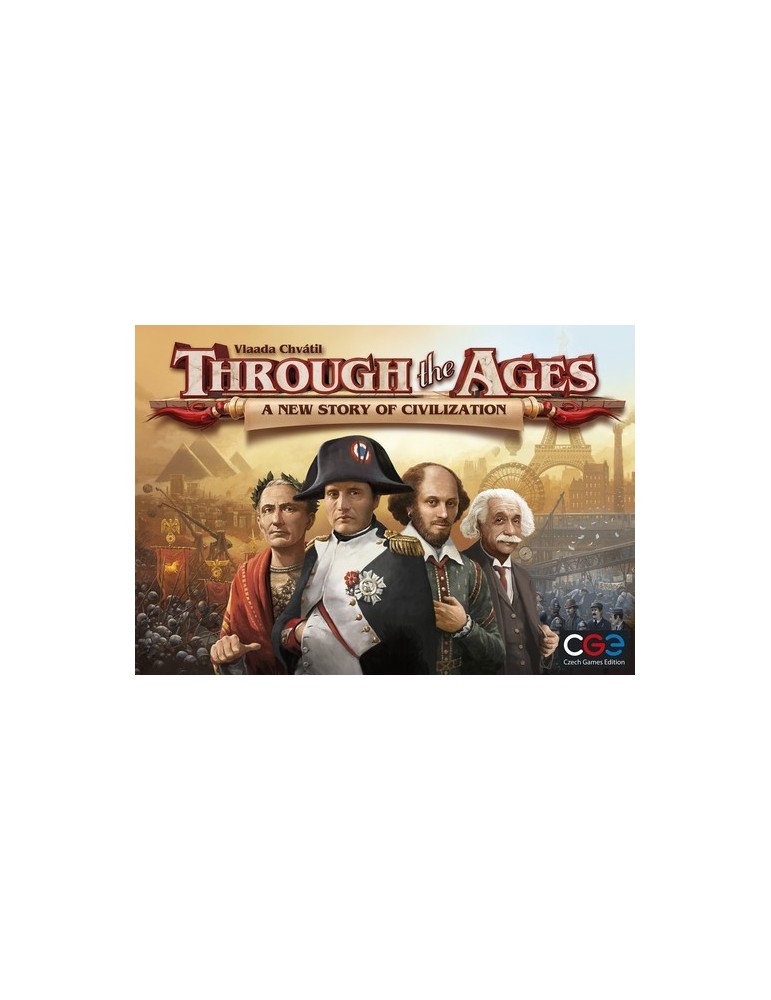 Through the Ages: A New Story of Civilization (Inglés) 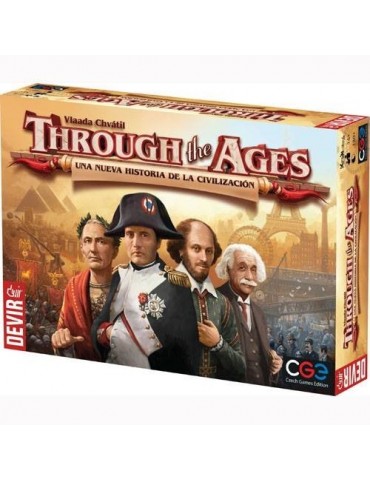 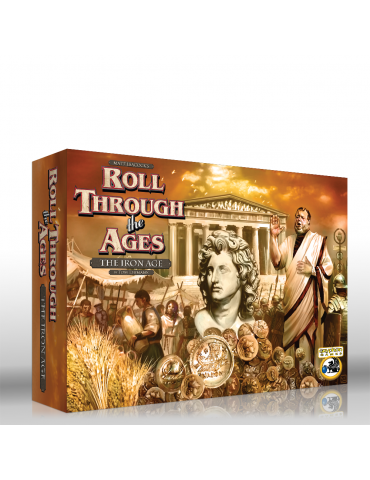 Roll Through the Ages: The Iron Age 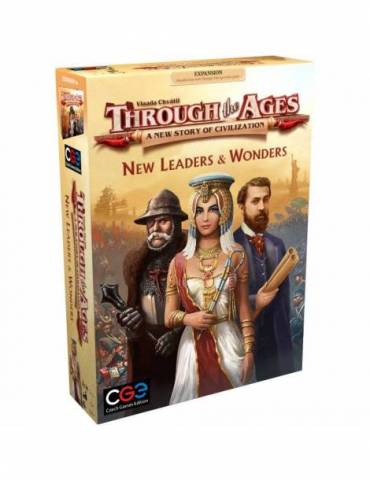 Through the Ages: New Leaders and Wonders... 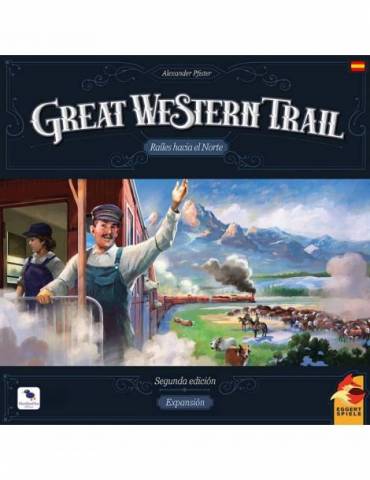 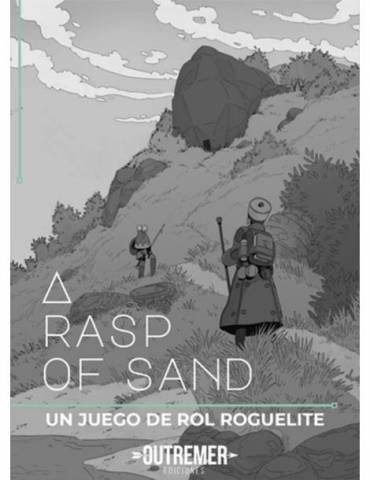 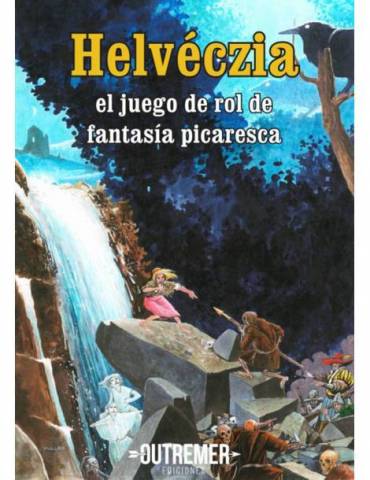 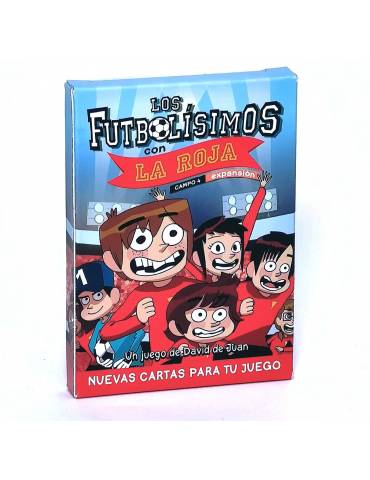 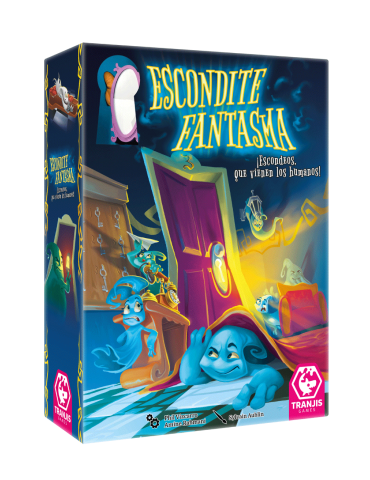 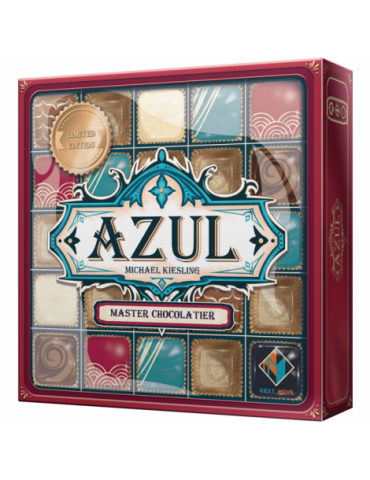 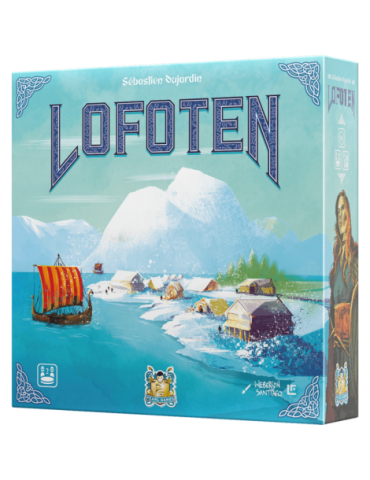 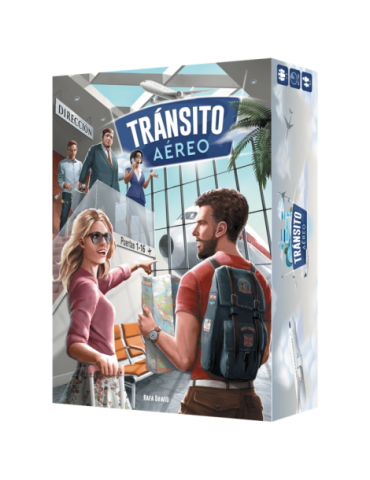 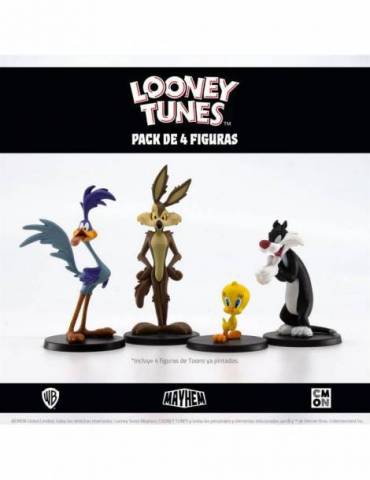 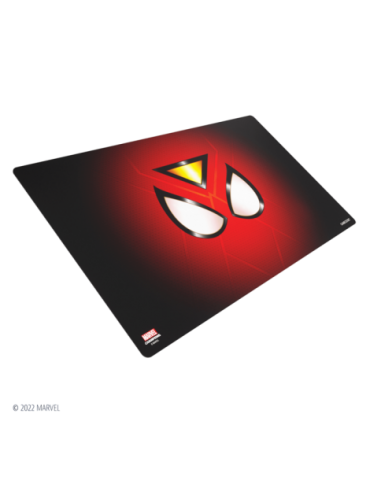 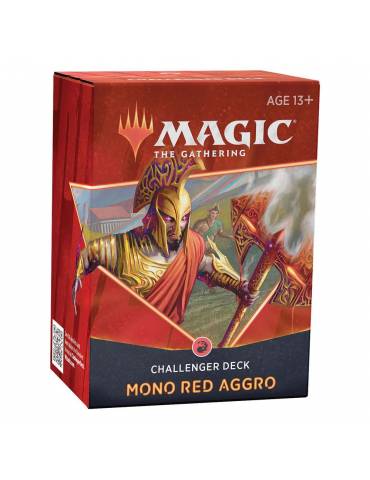 Magic the Gathering Universes Beyond:... 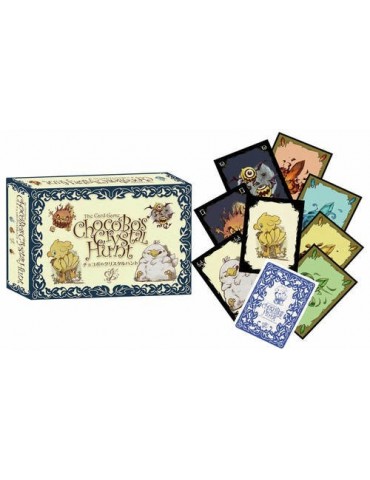 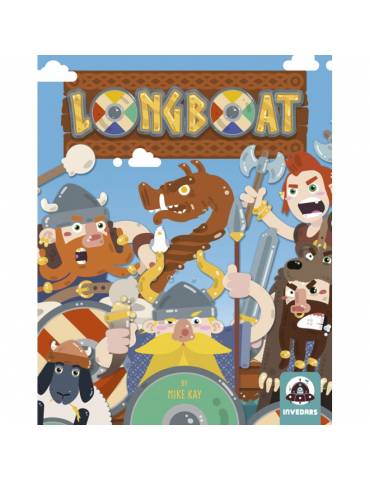 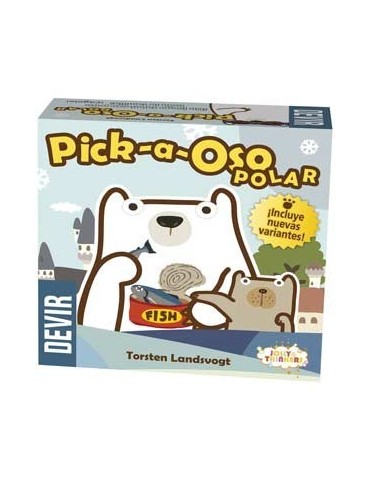 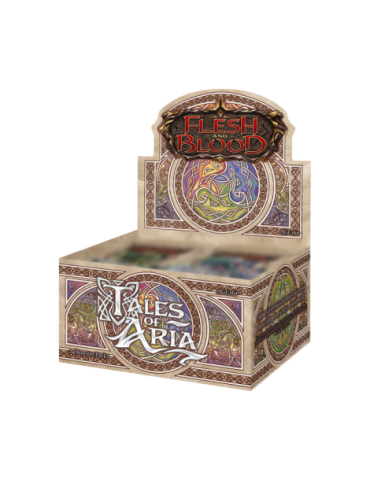 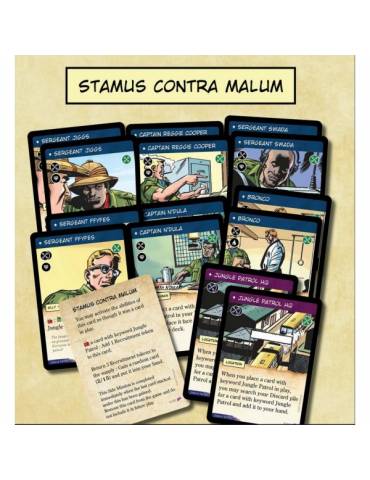 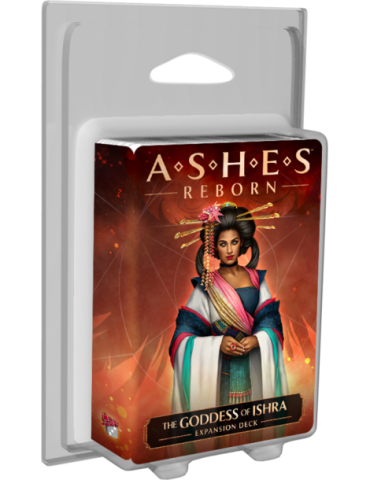 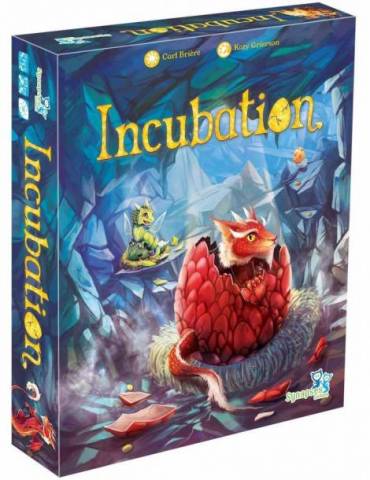 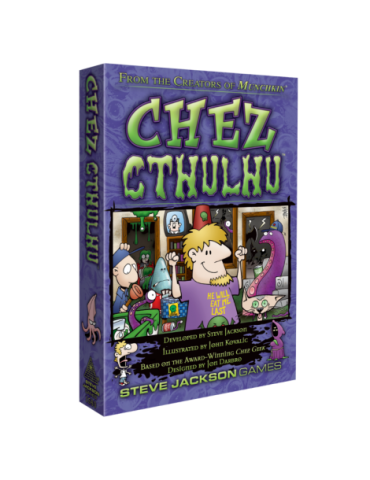 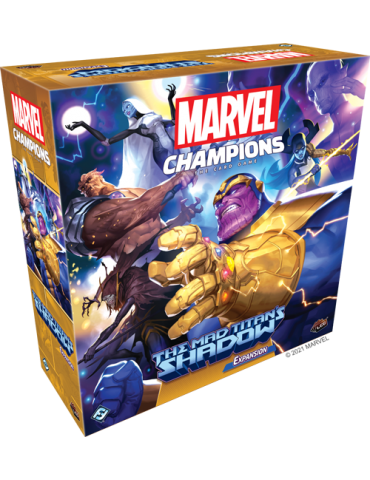 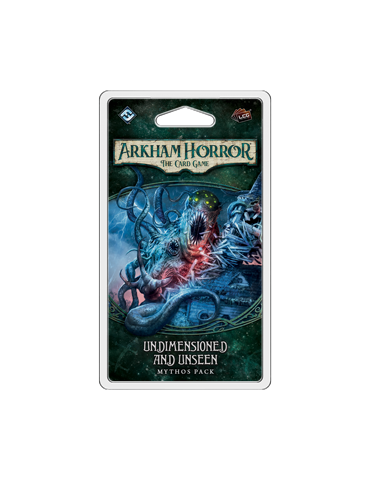 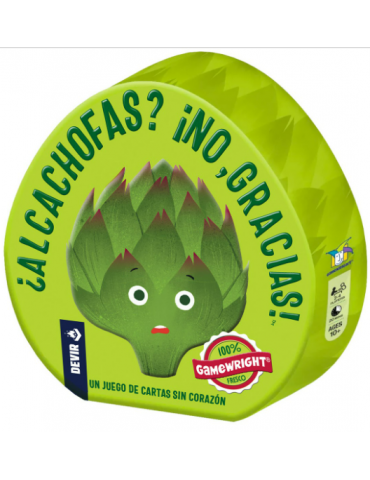